A BMW motorcycle factory, in Berlin. Jobs in the manufacturing sector are at risk due to growing automation in the work place. [Arbeitgeberverband Gesamtmetall/Flickr]

The Organisation for Economic Cooperation and Development (OECD) defended a larger budget for the EU, saying the bloc’s funding is already “stretched” despite new challenges  like digitalisation.

The OECD, which acts as a think-tank for developed nations, published its first assessment of the EU on Monday (6 May), titled “The EU: a people-centered agenda”.

The organisation’s conclusion was clear. “Over the past six decades, the EU and its member states have delivered remarkable progress for their economies and societies,” OECD secretary general Ángel Gurría said at an event hosted by the European Commission.

But the OECD flagged several areas where the EU could progress to maximise its added value, including the economic and monetary union, the internal market, research, and the mobility programme Erasmus+.

In order to cover existing policies and meet new needs, member states should contribute more to the European pot, the Paris-based organisation said.

“The EU budget has made It possible to finance many successful policies, but it needs reform,” said the report.

The document recalled that the EU’s annual budget stands around €160 billion, compared with member states’s  public expenditure of around €7,038 billion and the EU’s gross national income of around €15,337 billion.

“Financing new priorities will require higher income-based contributions from member states, new sources of revenue, a reallocation of spending, or a combination of these measures,” the report said. 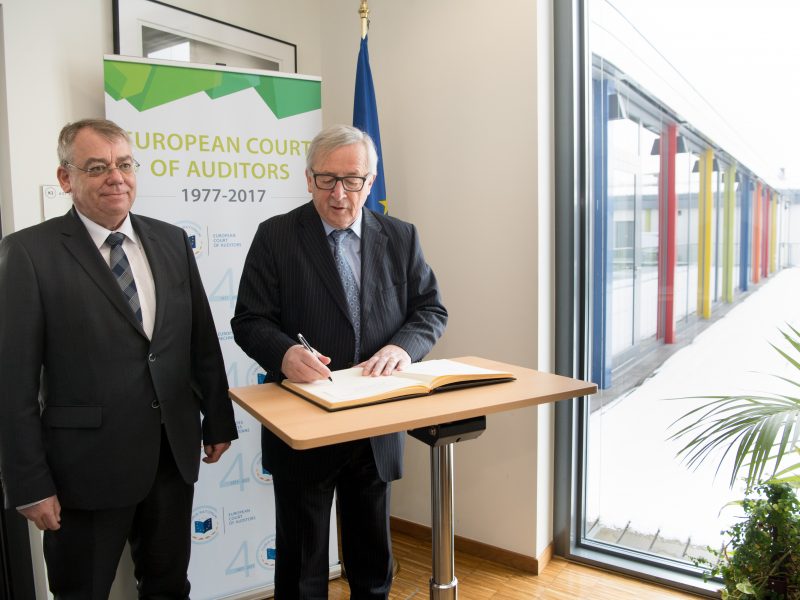 In order to regain citizens’ trust ahead of the EU elections in May 2018, the European Court of Auditors recommended matching expectations with results when using the EU budget, as less than 15% of funds available were spent last year.

“Additional funding could come from eliminating the system of special reductions that some of the largest net contributor countries benefit from,” the document added.

Funds to innovate and protect

Neither the report nor Gurría said how big the EU budget should be. But the organisation singled out the policies he believes should attract more funding.

“Spending on research and development only accounts for 13% of the EU budget. It should be significantly increased, given Europe’s low growth potential and the evidence of the value added of EU-level R&D support compared to national programmes,” the report reads. 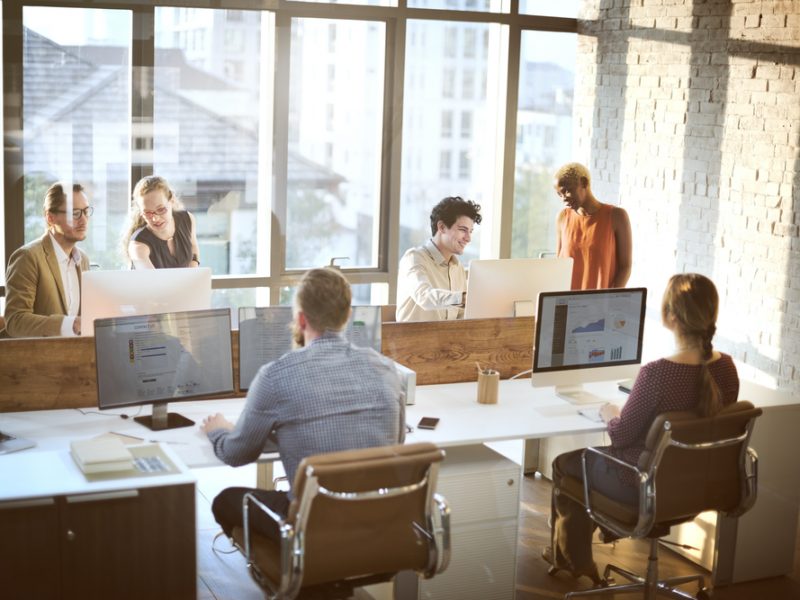 The OECD does not want more EU funds just to make Europe more innovative, it also wants to ensure nobody is left behind.

The Paris-based organisation therefore proposes to increase the Globalisation Adjustment Fund and make it more effective by “speeding up and simplifying procedures” and expanding its eligibility to include workers affected by automation.

With a bigger budget, the Fund would also be more effective in helping mitigate job losses caused by technological change, and not only by globalisation, the OECD argues.

Despite an overall positive assessment about the EU, Gurría also recalled that “there is discontent with the response to the crisis and its effects, especially among the most vulnerable.”

He then presented the bloc with a to-do list for the coming years: