Polish Prime Minister Mateusz Morawiecki (R) and Prime Minister of the Czech Republic Andrej Babis (L) attend a joint media conference after their meeting at the Chancellery of the Prime Minister in Warsaw, 15 October 2018. [Tomasz Gzell/EPA/EFE]

Poland’s premier on Monday (15 October) said he and his Czech counterpart oppose a plan to bolster the European Union’s external borders, fearing they would receive less infrastructure funding if the scheme goes ahead.

The European Commission, the EU’s executive arm, put forward the proposal in July to strengthen the Frontex border agency, whose headquarters are in Warsaw.

Brussels and Berlin notably believe the plan — which includes increasing the number of border guards to 10,000 by 2020 — will help the bloc better regulate the migrant influx.

But several southern and eastern member states have expressed concern that enlarging the role of Frontex will reduce their sovereignty. 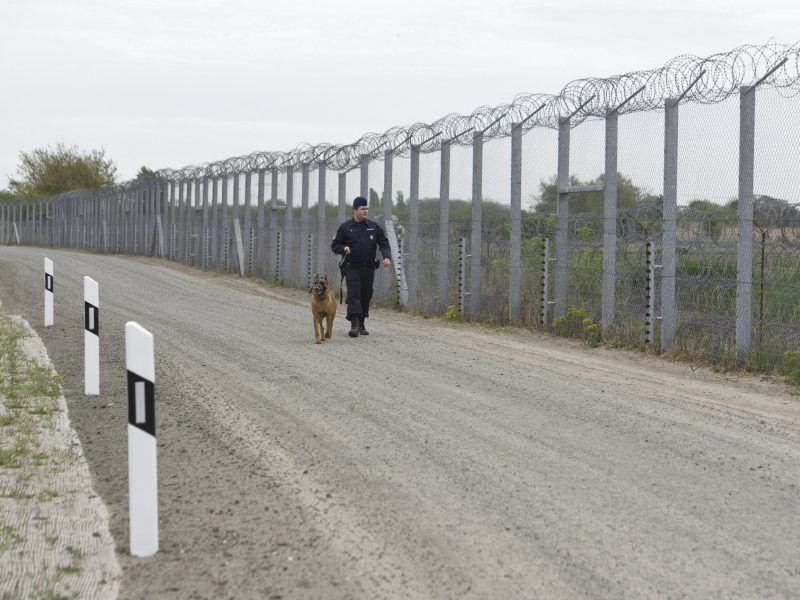 Hungarian Prime Minister Viktor Orbán on Monday (17 September) vowed to oppose an EU plan aimed at bolstering the bloc’s external borders, accusing Brussels of wanting to take away Hungary’s control of its own frontiers.

“A significant increase in the number of Frontex personnel is in our eyes unfounded,” Polish Prime Minister Mateusz Morawiecki told a joint press conference in Warsaw with his Czech counterpart Andrej Babiš. 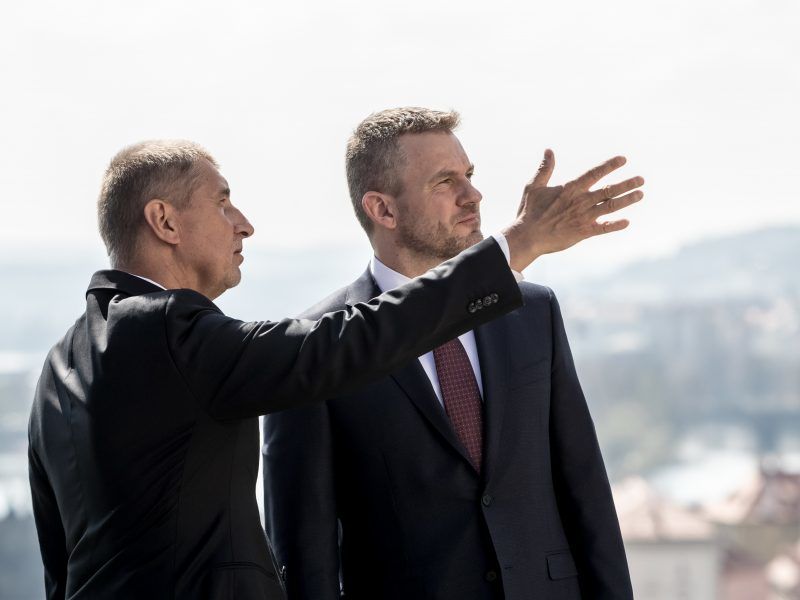 “These kinds of proposals are indeed on the table. But nothing can be accomplished without money,” he added.

Of the eastern European countries that joined the EU in the 21st century, Poland is by far the biggest beneficiary of the cohesion policy, having received annually around €10 billion net in recent years.

“For the financial perspective for 2021 to 2027 we would like a maximum of funds for infrastructure development, for regional policy and for the common agricultural policy,” Morawiecki said.

“We central European parties want to finally catch up to the quality of life enjoyed by western Europe. That’s the point of the structural funds.”