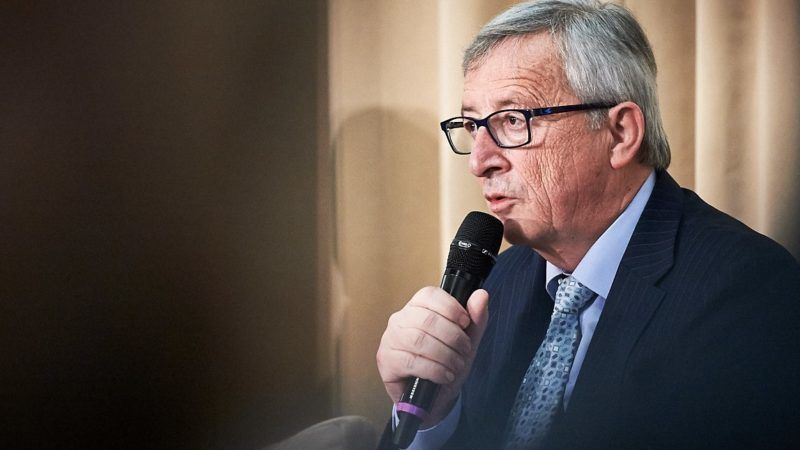 Juncker said the UK would have to get used to being treated as a non-member. [Friends of Europe/ Flickr]

European Commission President Jean-Claude Juncker is not worried about other EU countries following the United Kingdom out of the EU because Brexit will show them “it’s not worth leaving”. He also warned that a trade war is not in the interests of either Brussels or Washington.

Asked by German newspaper Bild am Sonntag if other member states would follow the UK’s example in quitting, Juncker said: “No. Britain’s example will make everyone realise that it’s not worth leaving.”

He added: “On the contrary, the remaining member states will fall in love with each other again and renew their vows with the European Union.”

The EU’s 27 leaders plan to declare “Europe is our common future” during a meeting in Rome next week to mark 60 years of the bloc.

Juncker said Britain would need to get used to being treated as a non-member.

“Half memberships and cherry-picking aren’t possible. In Europe you eat what’s on the table or you don’t sit at the table,” he added.

Juncker said more countries would join the EU in future, although not during his time in office, which runs until 2019, because none of the candidates fulfils the conditions yet. 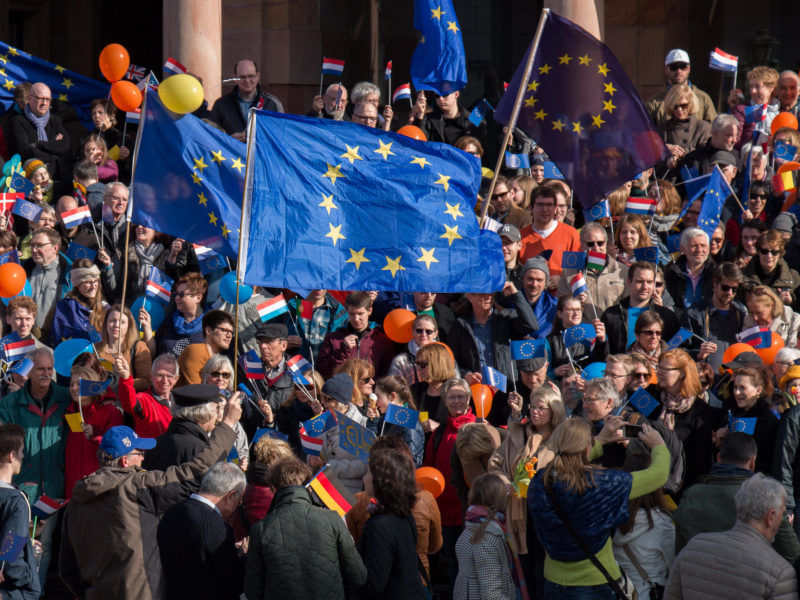 Asked by the newspaper whether Europe could withstand a trade war with the United States, Juncker said: “A trade war would neither be in Europe’s nor the USA’s interests.”

He said it was necessary to take protectionist comments being made by US President Donald Trump’s administration seriously and also to be prepared.

On Thursday (16 March) US Treasury Secretary Steven Mnuchin said the Trump administration had no desire to get into trade wars but certain trade relationships needed to be re-examined to make them fairer.

Juncker said he was pleased that he would be meeting Japanese Prime Minister Shinzo Abe tomorrow (21 March), adding: “We want to conclude a free trade deal between the EU and Japan this year.”

Trump has accused Japan of exploiting a weak yen to give its exports an unfair trade advantage. In a similar vein, Trump’s top trade adviser has accused Germany of using a “grossly undervalued” euro to gain a competitive advantage. 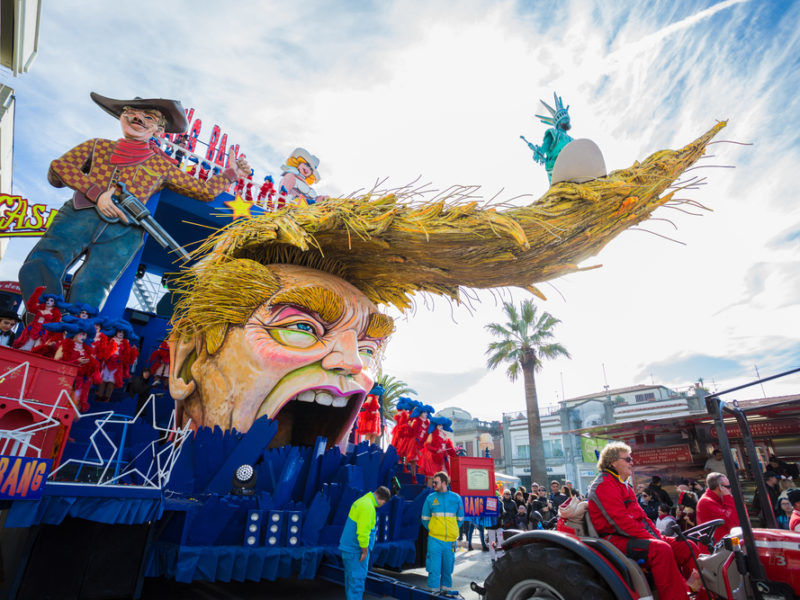 4 responses to “Post-Brexit ‘member states will fall in love with each other again’, insists Juncker”