As EU leaders gather for a crucial summit on Thursday, a radical rethink of the next seven year EU budget is needed, argues Margarida Marques. [Pool/EPA/EFE]

The 27 EU leaders will arrive on Thursday (20 February) to Brussels to try to seal a deal on the multi-annual financial framework (MFF) for 2021-2027.

But no one knows exactly whether that will be possible, or at what moment European Council President, Charles Michel would decide to call it a day and send the leaders back to their capitals.

The priority, however, is clear. The MFF has to be wrapped up by the end of the year or the bloc will face a “horror scenario”, as a senior EU official described it. Member states would stop receiving funds as the new framework programmes for farmers or cohesion would not be concluded. And even net contributors would not get their rebates.

The pressure is growing because member states are already late compared to the previous seven-year budget.

In 2013, an agreement by EU leaders was reached already in early February, paving the way for the approval by the Council and the European Parliament, and the conclusion of the sectorial policies, some of them sealed the following year. 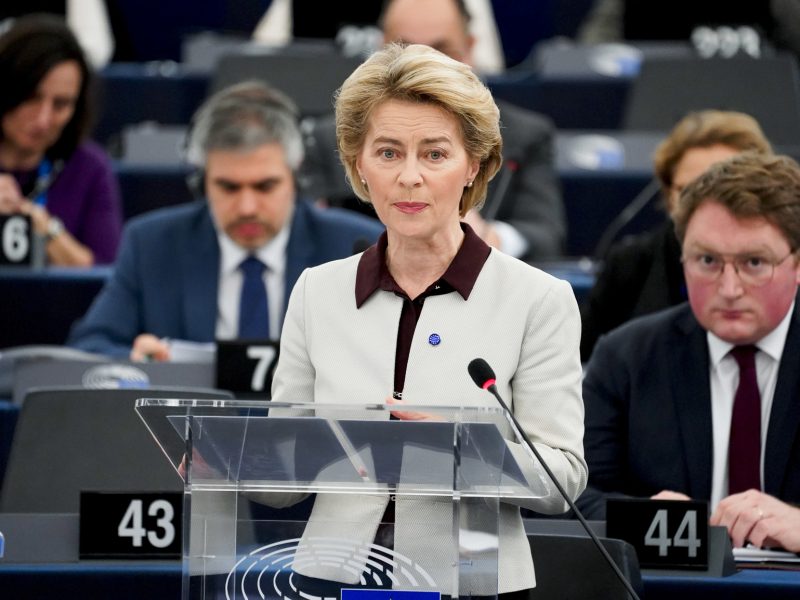 For that reason, it is “high time now” that the leaders overcame their differences and reached an agreement, Commission President Ursula von der Leyen said last week.

If the MFF talks drag on, it will absorb time and energy from urgent priorities and complicated dossiers, especially the migration package, expected for this spring.

Moreover, some fear that it could poison the bloc’s fragile unity in negotiations with the UK on the future relationship that will start reaching cruising speed in early March.

“We are now later than we were in 2013”, a Commission official explained.

He recalled there was a lost year in 2014 because the final agreements on the MFF were only reached in December 2013 and many of the sectorial proposals that are needed as legal bases for the programmes were voted in the first half of 2014, thereby significantly delaying the MFF’s entry into force.

“There is a real risk that this is replicated, and this would be very serious, because it would leave the Union without the means to deliver on the strategic agenda”, he said.

But Michel faces a difficult game to reach the required unanimity among the 27 leaders, as no one is happy with his proposal.

More flexibility within the Common Agriculture Policy and more money to less developed regions instead of a larger budget is what European Council President Charles Michel will offer to sceptic countries to agree on a new EU 7-year blueprint next week.

In order to balance the Brexit hole in the EU coffers (between €10 and €12 billion per year) with the new priorities, Michel proposed an MFF worth €1,094 billion (1.074% of EU GDP) for the seven-year period.

This figure is too high for the ‘Frugal four’ (Austria, Netherlands, Sweden and Denmark), while it is too small for the European Parliament, as well as for the 17 “Friends of Cohesion” countries.

“At the moment we remain €230 billion apart,” said Parliament president David Sassoli after having two meetings with Michel on Tuesday.

In between the two extremes, a large group of countries are unhappy with the big cuts included in Michel’s proposal for the Common Agricultural Policy (13.9% less compared with the current MFF excluding the UK) and Cohesion (12% less).

But some tried to counter the strong criticism against Michel’s proposal. “We are not saying we endorse this proposal but it is a good basis for negotiations,” said a senior EU official.

The same official argued that his draft increases the funds for Cohesion by €6.5 billion, compared with the Finnish proposal, and allocates more money to less developed regions, while reducing the funds for the more developed ones.

Michel’s proposal includes a cap on cohesion allocations for rich member states, so member states who are 120% above the average wealth are faced with a 20% reduction in their allocations, which benefits poorer member states to the tune of €5.4 billion.

In addition, Michel’s negotiating box reflects the priorities of the European Green Deal, by adding €7.5 billion of fresh money for the Just Transition Fund, and by giving the EIB a greater role by enhancing its lending capacity to mobilize up to €500 billion in additional investment.

Even more, it guarantees that at least 25% of the MFF will be dedicated to fighting global warming, compared with less than 20% under the current budget.

The proposal also includes the respect for the rule of law as a new conditionality to access the funds, although it waters down the idea in order to avoid antagonising Hungary and Poland.

It foresees a reduction of the rebates Denmark, Germany, the Netherlands, Austria, and Sweden obtain to correct their national contributions, although the proposal is vague enough to give some room for manoeuvre to their leaders during the talks. 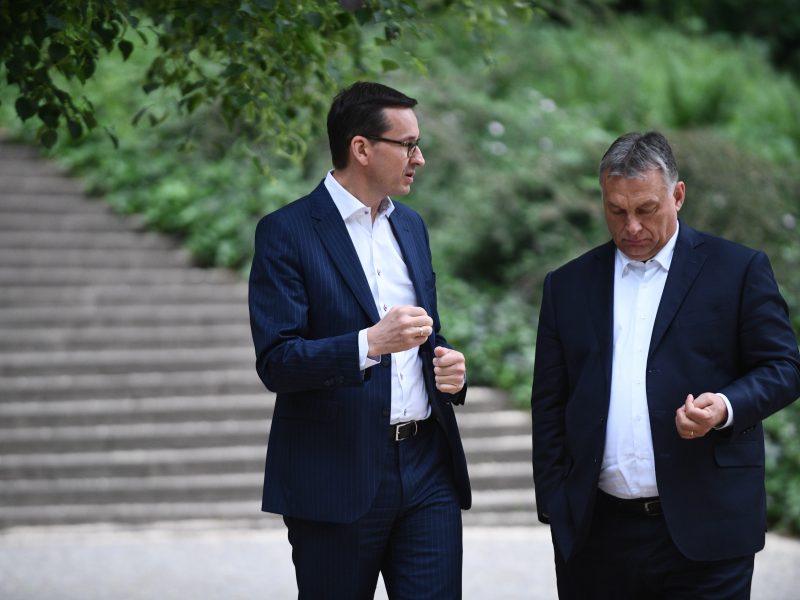 And although the volume is far from the 1.3% of EU’s GNI requested by the Parliament, MEPs can find comfort in the inclusion of the rule of law conditionality and the big push given to own resources, two of their key demands.

The €14 billion expected to come annually from the EU’s Emissions Trading system and from the non-recycled plastic packaging is “the single biggest change in the EU’s own resources ever,” stressed a senior EU official.

Still, diplomats, MEPs and EU officials agreed that it would be hard to reach an agreement during the summit and some point to the second half of the year, when Germany will hold the EU’s rotating presidency.

A breakthrough may come only if Michel manages to combine the true red lines of each member state and adds some ‘sweeteners’ for the most difficult capitals, either a marginal increase for their top priorities or targeted investments for “pet projects.”

But the victory would hardly come only after one match, a diplomat said. Everybody agrees that, in the MFF negotiations, the optics and the narrative are as important as the results.

Leaders should go back to their capitals with some goodies to convince their voters and taxpayers that their national interests and priorities were protected during hard-fought negotiations. Whether the face-saving solution would be good for the union as a whole remains to be seen.