The Belgian judge overseeing the extradition of sacked Catalan President Carles Puigdemont and four of his cabinet members intends to request clarifications from Spain over the charges laid against the fugitives, sources close to the case told EURACTIV.com.

In particular, the judge would seek further information on the most serious accusations of rebellion and sedition, put forward by Spanish judge Carmen Lamela.

The five Catalan politicians are also accused of misuse of public funds, abuse of office and disobedience, after their involvement in the region’s unilateral declaration of independence.

They fled to Belgium last week hours before a Spanish prosecutor filed criminal charges against them.

The five argued that their fundamental rights, including the right to a fair trial, are not guaranteed in Spain.

Lamela issued a European Arrest Warrant last Friday (3 November) to the Belgian authorities requesting the extradition of the fugitives.

Although sources explained that these charges are foresen under Belgian law, they may imply a different meaning compared to that intended by judge Lamela. The sentences could also differ. 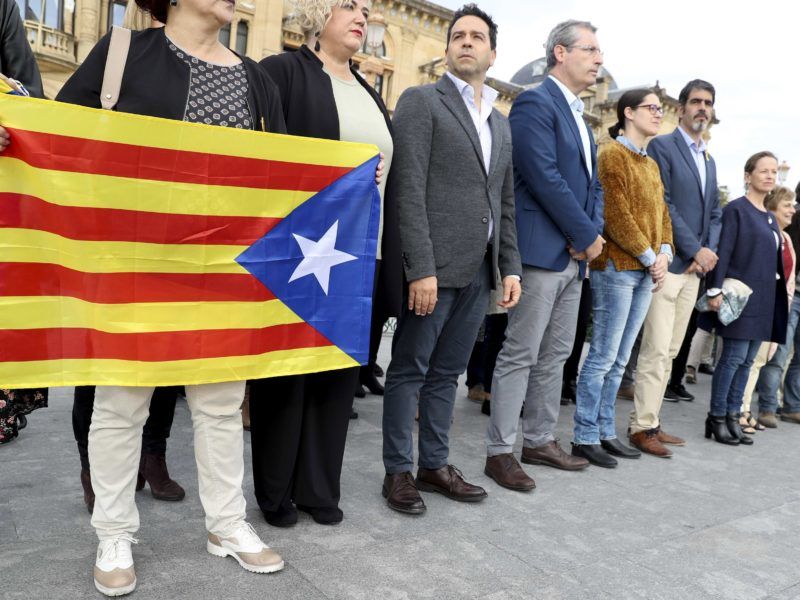 The Belgian public prosecutor’s office confirmed on Monday that the hearing in the Council Chamber (Belgium’s first instance court) will take place on 17 November.

According to EU law, the decision on the EAW must be taken within 15 days of the start of the process last weekend.

The decision on extradition is expected on the same day, the sources said. However, it could come after the 15-day period, as this deadline only applies to the hearing and not the decision itself.

Both the prosecution and the five fugitives could appeal the decision to the second instance court, which has a further 15 days to make its decision.

A third appeal is possible, which would take another 30 days for the final decision, to be prolonged to 90 days in exceptional circumstances. However, the European Court of Justice has said that these time limits could be extendable. 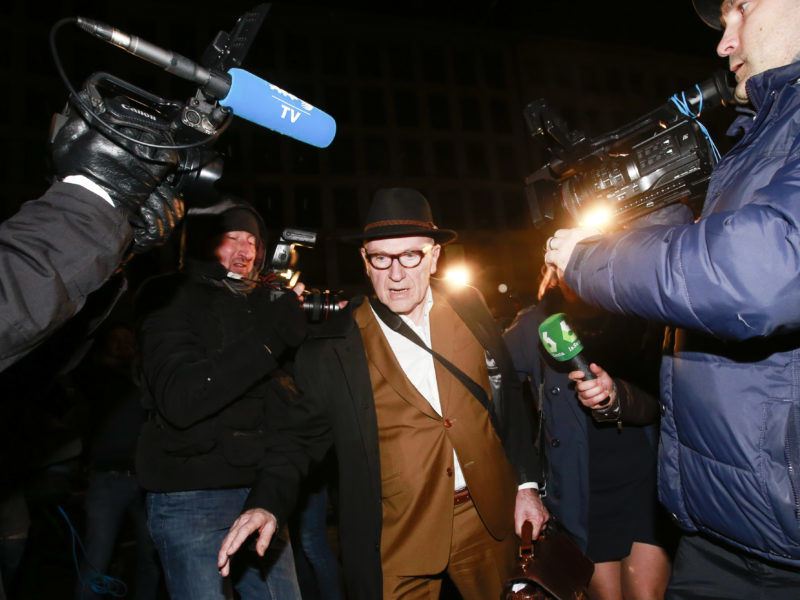 Differences between the Belgian and Spanish authorities’ handling of the situation emerged on Sunday after Puigdemont and the four members of his sacked cabinet were released without bail. But they are not allowed to leave Belgium and must remain at  the disposal of the authorities.

They turned themselves in early on Sunday after Spain issued the warrant requesting the Belgian authorities to arrest and transfer them to Spain.

The release of the five Catalan politicians in Belgium contrasted with the decision taken by Lamela, who decided to hold eight members of the ousted government in pre-trial detention.

Following their release, Puigdemont and his team ‘in exile’ were preparing to step up their pro-independence defiance ahead of the snap elections in Catalonia on 21 December.

Around two hundred mayors from Catalonia were expected to travel to Brussels today in a show of support for Puigdemont. The ousted Catalan leader was expected to appear for the first time in public after his messy press conference in Brussels last week, most likely on the European Parliament’s premises.

The political escalation created fresh tensions between Spain and Belgium, and within the Belgian federal government, where some ministers ignored Prime Minister’s Charles Michel’s instructions not to comment on the Catalan crisis.

“What did they do wrong?”, Deputy-Prime Minister Jan Jambon asked of the dismissed politicians.

“Simply applying the mandate they received from their constituents, so I’m asking myself questions,” said Jambon, the most senior government member of the (N-VA), the Flemish nationalist party which has its own separatist agenda.

Theo Francken, secretary of state for asylum policy and member of the N-VA, offered asylum to Puigdemont two days before the Catalan leader fled to Brussels. Francken’s comments were criticised by Spanish parties, and triggered infighting in the Belgian federal government.

Speaking to Belgian media, Minister of Foreign Affairs Didier Reynders said that “what matters most is to let the judicial authorities do their job”.

“The rule of law must be respected, be it in Belgium, Spain or the rest of the world.”

Referring to the Flemish N-VA ministers, Reynders reminded that it was “not their role” to comment on the Catalan crisis. “There is an animation around this issue that exceeds the limits of reason in Belgium.”

Jambon was also criticised by Spain’s ruling Partido Popular (PP). The head of the centre-right PP delegation in the European Parliament, Esteban González Pons, said that he belongs to a xenophobic party which is not an appealing partner for anybody in politics.

“Puigdemont abused his position but Rajoy behaved as an authoritarian Francoist,” Di Rupo wrote on his Twitter account over the weekend.

Carles Puigdemont and five members of the dismissed Catalan government appeared before reporters today in Brussels in a highly anticipated (and messy) press conference.

Verhofstadt, who currently leads the liberal group in the European Parliament, wrote a comment on Facebook criticising the imprisonment of the Catalan politicians and recommended ways to de-escalate the situation.

“Urgent measures need to be taken to end the social and political conflict in Catalonia,” he wrote.

The European Commission did not want to react to Jambon’s comments, who also requested EU intervention. 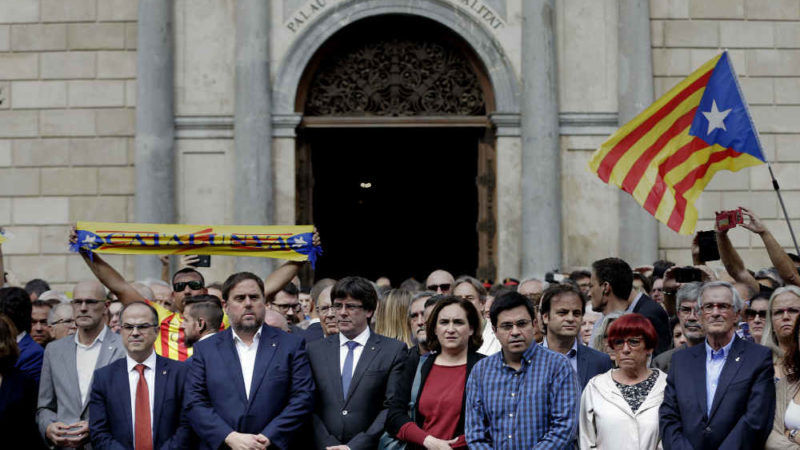