Renzi suggests next election be synchronised with Germany’s 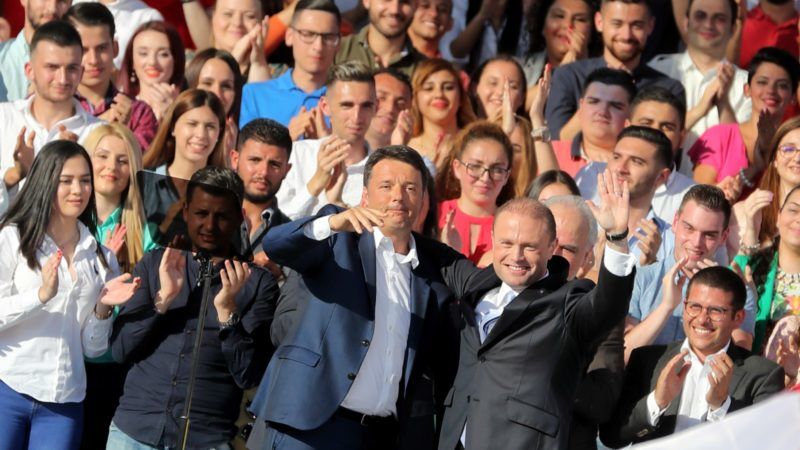 Germany will vote on 24 September. Elections are due in Italy by May 2018, but speculation is mounting that Italians could head to the polls in the autumn.

President Sergio Mattarella, the only figure with the power to dissolve parliament, has said elections should only be held after parliament has passed a new electoral law to harmonise voting systems for the Chamber of Deputies and the Senate.

Renzi, leader of the ruling centre-left Democratic Party (PD), said in an interview with the newspaper Il Messaggero that his party “would not ask for early elections, but is not afraid of them either”.

After regaining the leadership of his PD party in late April, Renzi has favoured early elections. He told Il Messaggero that it may be possible to reach an accord on a voting system modelled alongside Germany’s proportional model, as suggested by former centre-right prime minister Silvio Berlusconi. 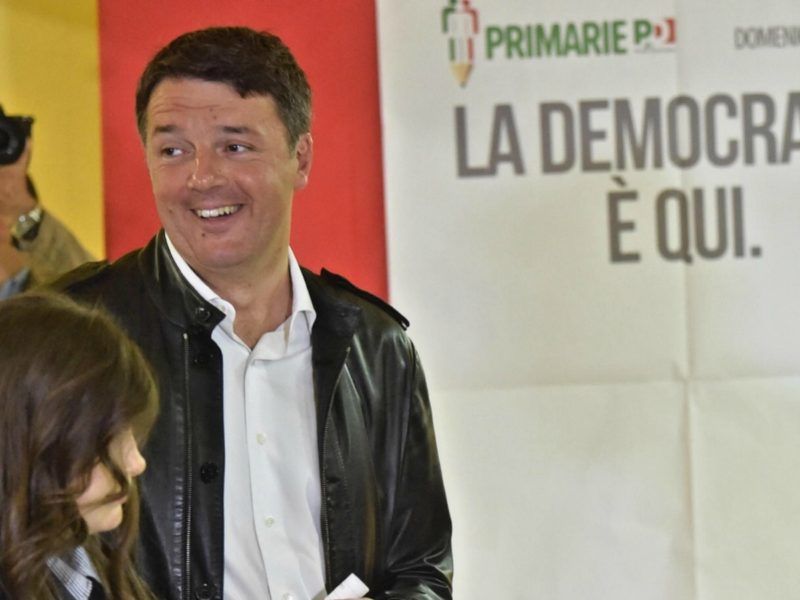 “In theory yes, but we must be cautious,” Renzi said. “The German system would be a step forward in overcoming the current stalemate, but it’s not a solution to all problems. Having a coalition in power is very risky.”

Renzi, who stepped down as prime minister in December after Italians rejected his constitutional reform, said last week he would try to negotiate with other parliamentary factions to reach a deal to discuss at a PD executive meeting on 30 May.

The possibility of a victory for the anti-establishment 5-Star Movement, which recent polls put neck and neck with PD at around 30%, has made Italy the biggest risk for the eurozone in the eyes of investors.

According to Corriere, Renzi to seek early elections in October, despite Grillo leading in the poolls.

Renzi said Italy would be “under special surveillance” by financial markets until the vote and bringing it forward would reduce uncertainty. Heading to the polls at the same time as Germany could be useful.

“German elections are always a watershed in European politics, for better or worse. Voting at the same time as Berlin would make sense … from a European perspective and would allow the new parliament to start working on the economic policy of the next five years without losing a single day,” Renzi said.

Citi analysts said on Friday they saw favourably the prospect of an early vote in Italy, despite the risk of a hung parliament, as it may “remove some potential tailwinds to anti-establishment parties”.