EU leaders will meet Pope Francis today to kick off the Rome summit. But diplomatic sources claim that there is no "miracle cure" to be had in the Eternal City. [giulio/ Shutterstock]

The leaders of the EU-27 – without UK Prime Minister Theresa May – are due to sign a common declaration in Rome on Saturday (25 March).

The document is a delicate balancing act and its terms will have to be chosen with great care: after a tempestuous last European Council summit, marked by Poland’s refusal to accept the conclusions, the solidarity the bloc’s founding members had hoped to showcase seems more fragile than ever. 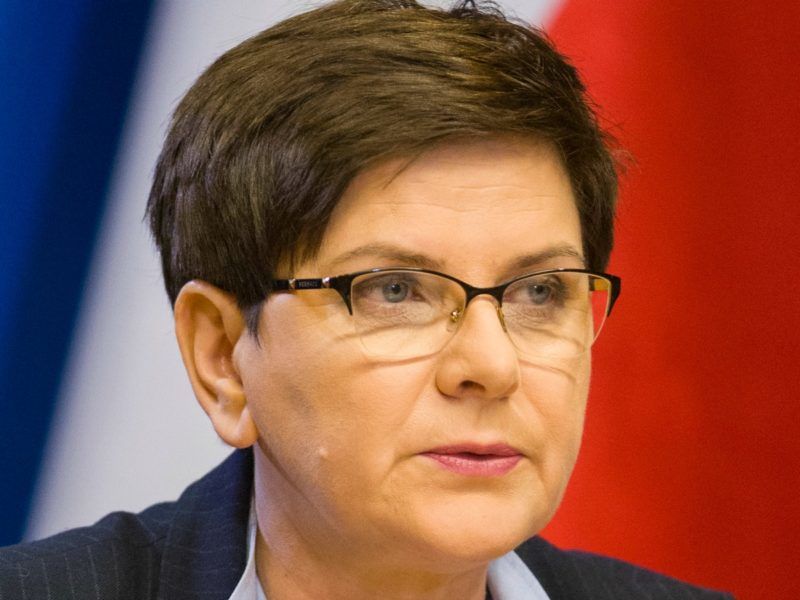 The text of the final declaration, which will be published today (24 March), reaffirms the Union’s pride in what it has achieved over the last 60 years. Not as a self-aggrandising fanfare but “because nobody will do it for us, and 60 years of peace and prosperity is a real source of pride”, a French source said.

But the significant challenges facing the EU are complicating proceedings.

“We affirm that we have to respond to these challenges collectively, which should not stop some from moving forward faster than others,” the French source said, adding that every effort had been made to avoid offending Poland. There is no question of using terms like ‘multi-speed’, ‘enhanced cooperation’ or any other technical terminology in the Rome Declaration.

“Quite simply, we cannot call for both solidarity and breathing space,” another diplomat said.

For France, the measure of a well-phrased declaration will be whether or not it is signed by all 27 post-Brexit member states. Nonetheless, Paris did manage to place its own priorities on the agenda, including defence, which was to be expected, and social Europe.

While this second subject is also dear to Greece, Poland again objects, arguing that social issues are not among the EU’s competences.

“Europe has a social model and it is important to highlight this,” French sources said.

Another underlying objective of the text is to reaffirm the EU’s founding principles. Strong references to climate change and international solidarity will aim to set an example to US President Donald Trump.

The summit will begin with EU leaders meeting Pope Francis on Friday evening, as euractiv.com reported earlier this month. The summit proper will get under way on Saturday, with speeches from the presidents of the European Council, Commission and Parliament, as well as the Maltese prime minister, whose country currently holds the rotating presidency of the Council of the EU.

This rather rapid-fire 60th anniversary celebration is not as ambitious as many had hoped. It aims more to convince citizens of the importance of the EU than to rekindle the Europhile flame.

And time is not on the EU’s side. As leaders meet in Rome on Friday, the favourite for the first round of the French presidential election, Marine Le Pen, will meet Russian MPs in Moscow for talks that will, we can assume, be rather less pro-European.