The pact was conceived after the biggest influx of migrants into Europe since World War Two, many fleeing conflicts and poverty in the Middle East, Africa and beyond.

After Hungary, Austria, Poland, the Czech Republic, Croatia and Bulgaria, Slovenia too has made it plain that it will not send a representative at the intergovernmental conference in Marrakesh on 10 December. 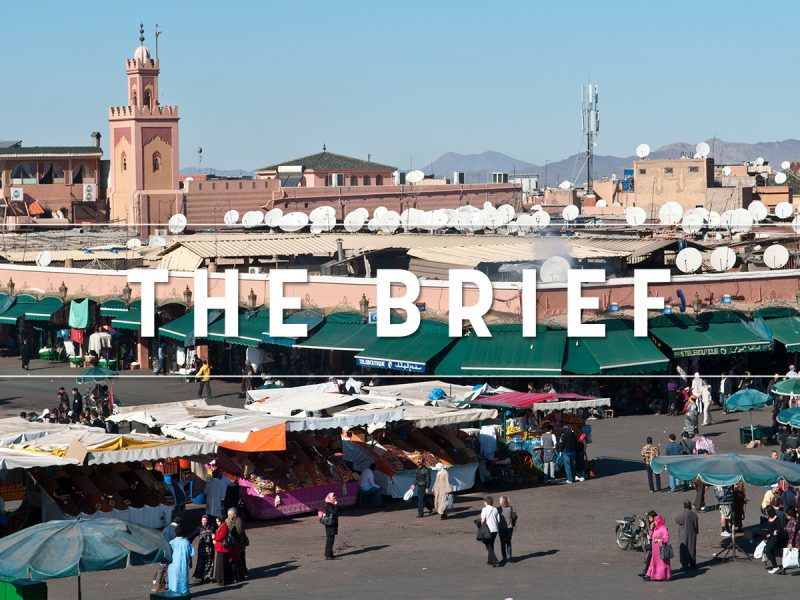 “Slovakia will not support this United Nations pact under any circumstances and will not agree with it,” Pellegrini told reporters in Brussels after the summit where EU leaders approved the agreement on Britain’s withdrawal from the bloc.

A Slovakia rejection of the migration pact could lead to a shake-up of Pellegrini’s government, given that Foreign Minister Miroslav Lajčák has threatened to resign if the government shuns the agreement.

Lajčák was President of the United Nations General Assembly when the migration pact was adopted.

Pellegrini said that he believed Lajčák would stay even when the pact is rejected by Slovakia.

“I will do everything I can to keep him in his seat,” the prime minister said.