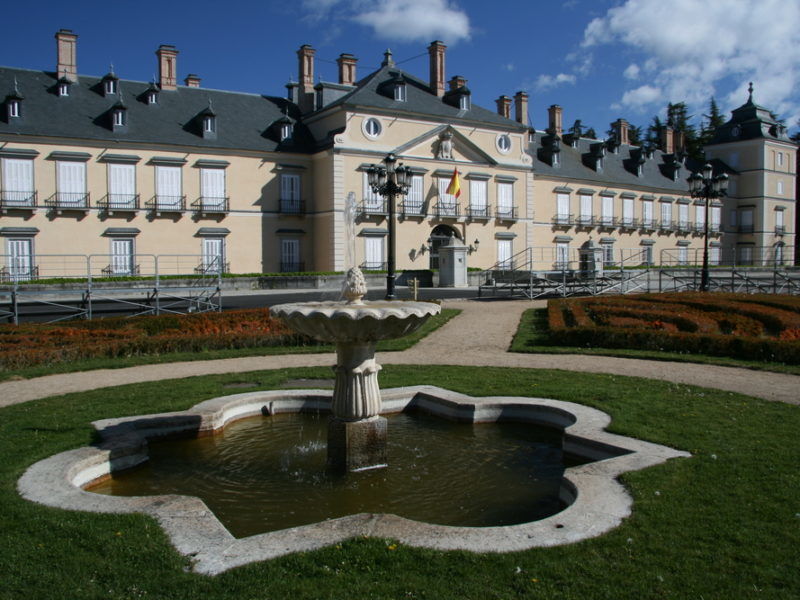 The summit will take place in the El Pardo palace, the official residence for visiting heads of state, near Madrid, and will end with a joint declaration, Spanish government sources told EFE.

The seven leaders will exchange views on the next steps the EU should take after Brexit and the signing of the Rome Declaration on the 60th anniversary of the bloc’s founding treaty.

Preparation for the Council

Monday’s summit is a chance for the southern countries to prepare their stance ahead of the European Council on 29 April, at which the EU-27 will debate their joint stance on the upcoming Brexit negotiations.

As the current holder of the EU’s rotating presidency, Muscat has been invited to make the opening statement in Spain on Monday.