89 MEPs of three different parliamentary committees, the Committee on Industry, the Single Market and Culture, voted against the French candidate, while 29 voted in favour.

Goulard, who was proposed by Emmanuel Macron and tasked with the internal market and defence portfolio by Commission President-elect Ursula von der Leyen, had to face a heated interrogation by MEPs.

A divided European Parliament and a complicated first set of hearings did Goulard no favours before she faced the music. Representatives from the European People’s Party (EPP) in particular had some pointed questions for the French candidate.

Before the hearings even started, the legal affairs committee already disqualified the EPP’s Hungarian candidate, László Trócsányi, as well as Romanian socialist Rovana Plumb, citing conflicts of interest to justify their decision. 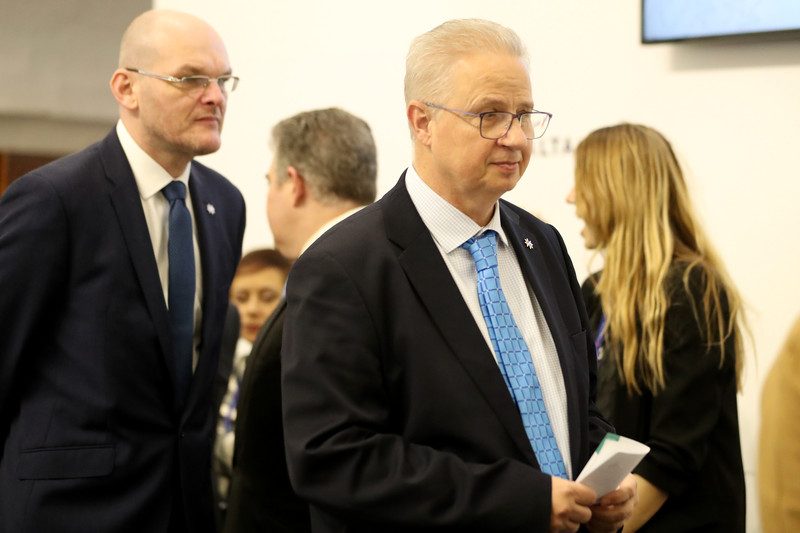 “It’s a settling of scores, the EPP and Social Democrats have lost their candidates. Now they want to take revenge on a Renew candidate,” said a source in the European Parliament.

MEP Dacian Cioloș, who leads the liberal Renew Europe group, had already indicated that he would not enter into backroom negotiations, even though party leaders are used to such kind of deals in the European Parliament.

In any case, the hearing did not focus so much on the substance of the candidate’s portfolio.

Most MEPs from the Parliament’s two largest parties asked Goulard questions about her collaboration with the American think-tank Berggruen when she was an MEP, an issue first raised by EURACTIV in 2014.

MEP Geoffroy Didier of the right-wing party Les Républicains was surprised at the high salary paid by the think-tank. However, according to Didier’s declaration of interest, the MEP receives €10,000 per month as a lawyer in addition to his MEP salary, suggesting his situation is not so different to Goulard’s. 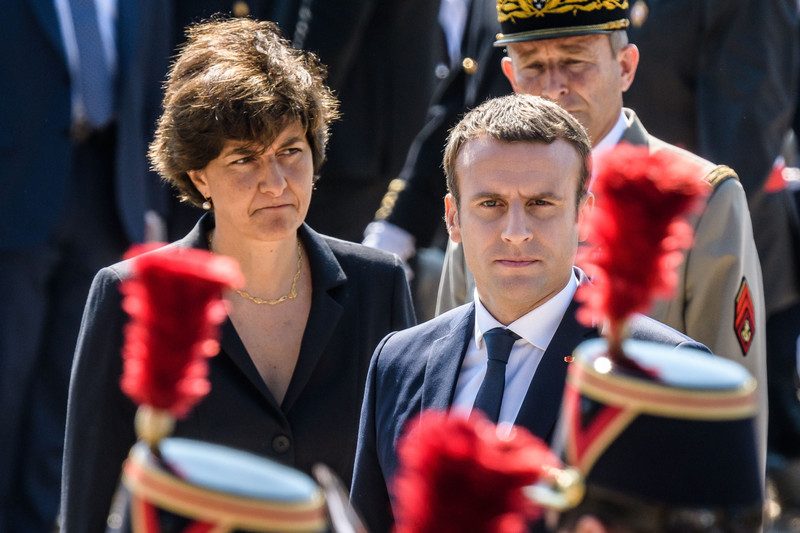 MEPs also questioned the French candidate on her resignation over a parliamentary assistants scandal, for which her former party colleagues of the liberal party MoDem are now facing court action.

At the request of the Secretary-General of the European Parliament, the candidate explained that she had reimbursed €45,000, which is the amount corresponding to the assistant’s salary over a few months.

“There has been a practice in France since the 1990s whereby any minister, once under investigation, would have to resign,” she explained, adding that “in the European institutions, such a practice does not exist”.

When it comes to substance, Goulard demonstrated good knowledge of her tasks at hand. She also answered questions in four different languages, displaying linguistic skills which few other candidates would be able to match.

During the hearing’s three hours she managed to squeeze in a few words on artificial intelligence, carbon neutrality, Dieselgate, the defence industry and even the audiovisual industry.

Asked by German MEP Christian Ehler about the fact that it would take a “female Hercules” to manage three Commission Directorates-General, the French candidate replied: “Wir Schaffen das” (“We can do it”), repeating Angela Merkel’s famous words delivered at the height of the refugee crisis.

In concluding remarks, she also convinced MEPs of her commitment to the European project, by highlighting the need to lift borders and quoting the late Jean Monnet on the need to unite nations.

In the end, MEPs applauded her.

But Ehler, the coordinator of the industry committee, said that “today there is no confirmation. We are looking forward to written questions, and we might ask for another hearing.”

Ehler’s remarks were echoed by the Socialists and Democrats (S&D) group, who issued a statement on Wednesday evening, saying Goulard had “failed to convince” them.

“If as Commissioner she is forced to face judicial proceedings, her appointment risks weakening the Commission as a whole. We want a Commissioner that is 100% committed and that is able to fully focus on the job at hand,” she said.

On substance, the S&D group voiced doubts that Goulard will be able to manage what they described as “an oversized portfolio” dealing with areas as diverse as the single market, industry, digitalisation, defence, security and space policy.

“We are concerned about her ability to prioritise between her different fields of work,” said MEPs Biljana Borzan (Croatia) and Ismail Ertug (Germany) from the S&D group. “On industry policy, we have concerns about her ability to be a game-changer,” they added, saying they “fail to see anything new” to overcome “the silo approach of the current Commission”.

“The risk is that it will be business as usual.”