The Brief – Imagine… the future of Europe 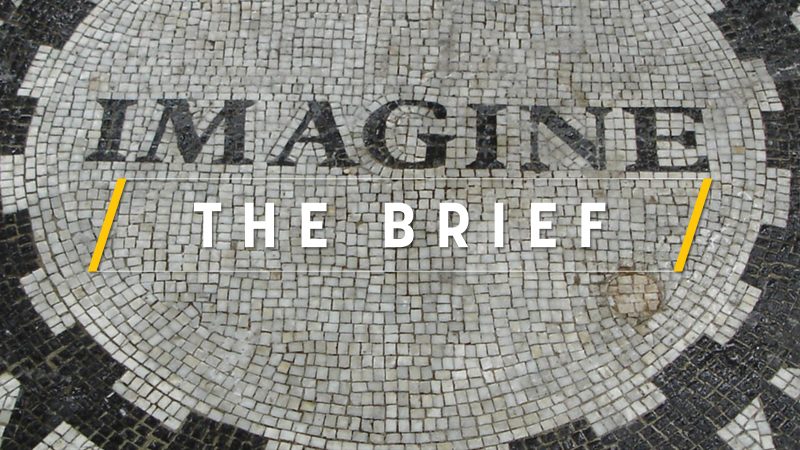 The EU is planning yet another reflection about its future, this time consulting European citizens. It will take place after Brexit becomes a fact and last about two years.

The idea to engage with citizens is good, that’s what democracy is about. What is less certain is whether the citizens’ ideas will eventually be put to good use – if the results are disappointing, the whole exercise could turn out to be a mistake.

One of the reasons to worry is that the EU hasn’t been respectful of the work of its brightest minds when the last reflection about the future of Europe took place.

A ‘reflection group’ of ‘wise men and women’, led by former Spanish Prime Minister Felipe González, was created in 2008. It produced in 2010 a report on the Future of Europe called Project Europe 2030, which nobody has consulted or used since.

Will the new leaders of Europe be more heed to the new reflection exercise? We have our doubts.

Besides, consulting EU citizens over Europe is more dangerous than brushing the teeth of a crocodile. Most of the time, when a question regarding Europe has been put to European citizens in referendums since the new millennium, the answer has been a resounding no. The worst case was the Brexit referendum of 2016.

Of course, the planned consultations will not take the form of a referendum. People will be invited to debates, they will engage on a specially created multilingual online platform.

Experience shows, however, that it’s not the silent pro-European majority that hijacks such platforms – it will be the aggressive EU-bashing minority, and there is little one can do about it.

Our educated guess is that the illiberal politicians of Europe, led by Hungary’s Orbán, will use the exercise to highlight their vision of Europe – a patriarchal society building walls.

If this is the future of Europe, as John Lennon said, you can count me out.

It’s also very worrying that the Commission says it will follow the result of these consultations, even if it should look as if a majority of citizens are asking for “less Europe”.

No, the Commission should not look for excuses to dismantle the European project. This would confirm fears that the von der Leyen Commission may have made too generous overtures to Orbán.

We hope our pessimism will prove wrong. It’s better to give a fair warning.

German Chancellor Angela Merkel defended her tough stand and the austere fiscal policy she pursued in response to the financial crisis that shook up the eurozone in 2008 as she addressed the World Economic Forum.

We’re only 100 seconds away from the end of the world, the Bulletin of the Atomic Scientists (BAS), which annually adjusts its symbolic Doomsday Clock, which indicates how close humanity and the planet are to complete disaster.

The remaining parties to the Iran nuclear deal will meet next month to debate the way forward with the accord, EU’s diplomatic chief Josep Borrell announced in a statement, after Britain, France and Germany launched a dispute process against Tehran.

President Donald Trump’s special envoy for the negotiations between Belgrade and Priština told the two former Balkan foes to make major concessions that would enable them to work together and focus on the economy.

Following the recent outbreak of the novel coronavirus in China, which has now infected more than 600 people and claimed the lives of 18, health authorities around the world are mobilising to try to contain the spread of the disease.

Brexit is due to get done next week with quite some certainty.