The Brief, powered by CEPI – The permanent non-campaign 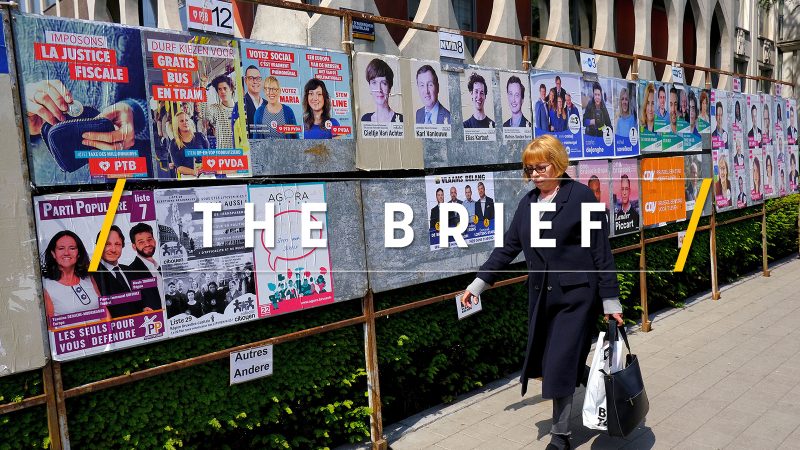 What do you call a political party that is not allowed to campaign? The answer: European.

It sounds and, indeed, is counterintuitive but that is the strait-jacket that the pan-European political parties find themselves trapped in.

The months leading up to and following the European elections are the raison d’être for the European People’s Party, Party of European Socialists and their rivals but officially, they are not allowed to campaign.

The logos of the pan-European parties are prohibited by law from appearing on the ballot paper. The laws governing the political parties and their affiliated foundations explicitly require them and their partners to abstain from campaigning.

National parties are happy to co-exist with their partners in Brussels, but with the strict provisos that the Brussels umbrella parties leave them to fight their 28 separate national campaigns.

During the most recent revision to the statute on European political parties, MEPs said that national parties should be required to display the logo and political manifesto of their affiliated European party on their websites, as a condition for accessing funds.

If nothing else, this illustrates that, after 40 years of direct elections, the pan-European parties are still a work in progress, or that the much-talked-about ‘European demos’ simply doesn’t exist.

It is this ambivalence which explains why the Spitzenkandidat system risks being quietly killed off after two attempts – one aborted – and why each time that trans-national lists are debated by MEPs and ministers ahead of European elections, the EU’s real decision-makers conclude that they are a wonderful idea but now is just not the time.

The fact is, it never is.

The regulations have been in place for more than a decade and have been revised several times by EU lawmakers, so it is hard to avoid the conclusion that the restrictions are there by design.

“We are political animals that are handicapped because we can’t actually fight elections,” Mar Garcia Sanz, the secretary-general of the European Green Party told EURACTIV, and this message of frustration is shared by the other pro-European parties.

Officials from all European parties know that part of their role is to ‘strengthen the European message’. Yet they have to do so with their arms tied behind their back.

Global tech giants have been sowing the seeds of an economy predicated on ‘biopower’, in an attempt to ‘set their own standards and conditions’ amid the EU’s attempts to rein in their dominance, competition Commissioner Margrethe Vestager has told EURACTIV in an exclusive interview.

NATO should be ready to defend Estonia should the country face risks emanating from its neighbour Russia, Estonian President Kersti Kaljulaid has told EURACTIV.

Although terrorism-related deaths saw a downward trend for the fourth consecutive year in 2018, widespread activity among right-wing terrorist groups has become a particular cause of concern, according to the 2019 Global Terrorism Index.

EU members wrangled over the rules for joining their club, after France triggered anger by seeking to postpone bids from Albania and North Macedonia.

While US President Donald Trump is taking aggressive action against China’s trade policy, the German government is reluctant to comment on the recent events in Hong Kong because the German economy needs China.

The EU risks missing its target to decarbonise transport by 2030, as in the current draft plans of member states there is no cost-effectiveness calculation of the different proposed measures, a study has found.