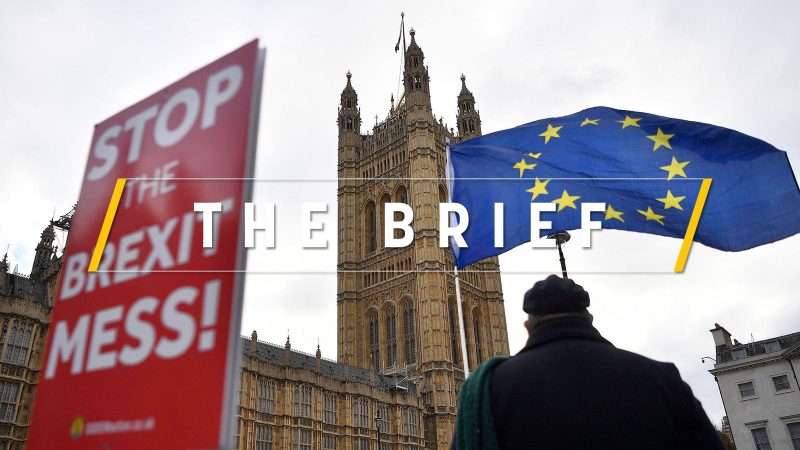 After just two days of campaigning, we have the first ‘Remain’ alliance in the UK’s ‘Brexit election’.

Between them, the Liberal Democrats, Greens and Plaid Cymru will give voters a single ‘Remain’ choice in 60 constituencies across England and Wales. The Unity for Remain group says that “at least 44” of the 60 seats are “highly winnable”.

It’s a start, but let’s not get too excited. Skimming through the list of Conservative-held seats targeted by the Remain pact, only a handful have a good chance of changing hands.

For such an alliance to be a major factor in deciding the election work, it would need the elephant in the room, the Labour party, to be involved.

Unsurprisingly, since many of its seats are in ‘Leave’ voting areas, the Labour leadership flatly rejected the idea of a formal pact, which would have required it to stand aside in dozens of seats.

In practice, in areas where the Liberal Democrats are a strong second to a Conservative, Labour voters will lend their vote, and vice versa.

It is the plethora or mini-battles, alliances and regional differences that makes the 12 December vote so hard to call, despite Boris Johnson’s Conservatives having a ten-point lead.

On the Leave side, the main known unknown is set to be Nigel Farage, who told his supporters on Tuesday that the Brexit party could not win the election but that will not stop him from fielding candidates in almost every constituency.

Meanwhile, Farage’s speech at the Brexit party’s election launch made it clear that he was targeting the five million Labour ‘Leave’ voters.

Richard Tice, an MEP and chair of the Brexit party, will stand in Hartlepool, a former Labour heartland which voted for Brexit by a wide majority. Voters in Hartlepool and other northern towns still carry generations of tribal apathy to the Conservative party, but they have voted for Farage’s UKIP and Brexit party in successive European elections.

By taking Labour votes, Farage can help keep Johnson in Number 10 without the Tories doing anything.

That voters are faced with such a confused and confusing picture is an indictment of the UK’s First Past The Post voting system, which used to lead to stable governments but now merely entrenches the deadlock.

Reforming it is just another item to add to the list of constitutional reforms needed in the UK once the Brexit farrago is finally resolved.

European countries can no longer rely on the United States to defend NATO allies, French President Emmanuel Macron warned in an interview on Thursday (7 November), in comments that shook the Alliance only weeks ahead of a meeting of NATO leaders in London.

Members of staff working across the EU institutions are “not aware” of the extent to which the US tech firm Microsoft collects and stores their data as part of the use of their products and services, the EU’s data protection watchdog has told EURACTIV.

EU member states should be prepared for “all scenarios” as the European economy continues to decelerate and is not expected to pick up in the near future, the European Commission warned in its latest economic forecast published on Thursday.

An EU-funded project promoting microgrids technology has managed to help consumers produce renewable electricity on their own. But the ultimate objective to enable reselling the power to their neighbour has been hindered by regulatory obstacles.

Check out this week’s edition of Samuel Stolton’s Digital Brief, chock-full of news that will help you stay on top of all affairs digital.

One response to “The Brief, powered by ESA – Please Remain seated”