What a talent he has for rhetoric! Whenever “long-talker” Merz has taken the floor at party conferences or in the parliament, his fellow CDU members have been gripped by the soul, such is the force and clarity he has demonstrated. This is what they have missed for all these years.

Friedrich Merz, who will soon turn 63, is a natural – just not always in political terms. In 2000, after Wolfgang Schäuble was forced to leave the leading offices in the CDU’s party and parliamentary group, Merz became the head of the parliamentary group for two years.

This was until he naively believed that Merkel’s decision not to run for Chancellorship in 2002 would not be rewarded by Edmund Stoiber, who was the CDU’s candidate at the time. It was forgotten that Merz was supposed to stay in office. The fact that he had to leave, has hurt him – and such wounds never heal.

Merkel and Merz turned from the dream duo into a nightmare. Merz tried again on two occasions but was unable to make progress, not together with Merkel. His ideas still linger today with the tax reform on a beer mat and his “Leitkultur” (German guiding culture). He would certainly be an irritation to the AfD.

Instead, being an international lawyer, involved on the board of directors in investment funds, the economy is second nature to him. Moreover, he is the chairman of Atlantik-Brücke, a non-profit association in service of German-American friendship.

Could Merz really do it now? With Merkel still as Chancellor? A comment from inside the CDU was that Merz is too old, too close to the lobbies and has been too disloyal in the past. But he can talk like no other.

“AKK”, as she is known, could have become a minister in Merkel’s cabinet. The Chancellor offered this to her at the beginning of the year, as a sign of the CDU’s willingness to renew. But this was not enough for Kramp-Karrenbauer.

The 56-year-old wanted to shape policy and recognised at the time that she could be at her most effective if she assumed the highest available position in the party, as secretary-general. From day one, Kramp-Karrenbauer indicated that she was not the mouthpiece of her party leader but went her own way. She did this in consultation with but independently of the head of government.

Kramp-Karrenbauer has remodelled the CDU headquarters and, with her “listening tour”, she has taken the first step in renewing her party’s programme. During the governing coalition’s conflicts over the summer, she has proved to be a mouthpiece of sense in a measured manner that everybody could understand.

The jurist and political scientist can look back upon almost 18 years of experience in government in Saarland, most recently as its Minister President. With her pragmatic view of politics, she is probably the closest to the outgoing party chair and holds the best hand to be elected as the next one because of her unifying and mediating style.

Spahn knows a thing or two about “combative candidacies”. Four years ago, the towering Spahn (191 cm, size 49 feet) from Münsterland disturbed the peace among the candidates in the CDU executive committee. As an ordinary MP, he bit away at an actual minister by the name of Hermann Gröhe.

The 38-year-old is now up for it against the secretary-general. It was only a matter of minutes after Kramp-Karrenbauer’s announcement before he also threw his hat into the ring. It will be exciting because Spahn comes along as a genuine alternative.

The minister of health and former state secretary of finance represents a conservative CDU which is close to the economy – in other words, a CDU which bodes more sources of friction for some, and a greater sense of homeland again for others. 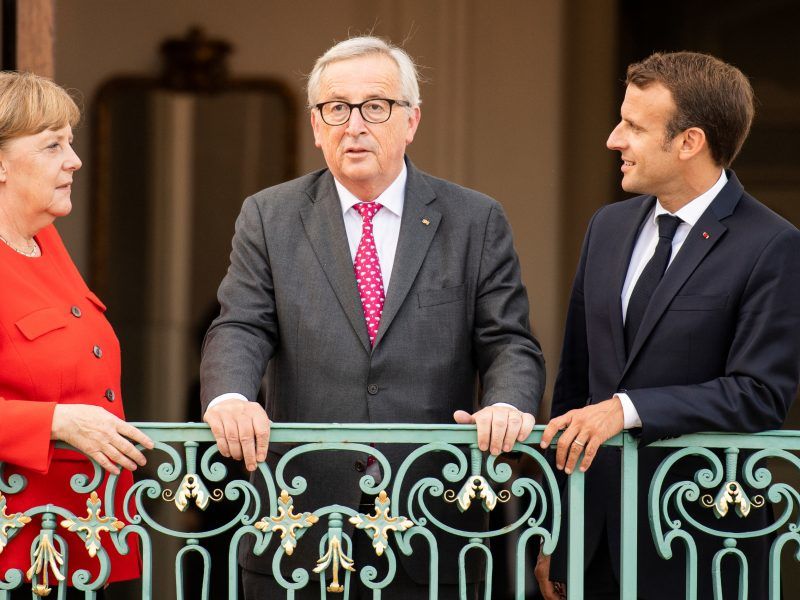 As Europe’s most powerful leader, Angela Merkel’s decision to quit as German chancellor in 2021 spells uncertainty and possibly paralysis for the EU as populists rally, diplomats and analysts warn.

Consistent with this is the fact that Spahn wants a tougher course on refugee policy and has also networked internationally on this matter, for instance with Austria’s young Chancellor Sebastian Kurz. The professional politician is also able to deal with Trump’s controversial American ambassador Richard Grenell.

Moreover, Spahn has young people behind him, as demonstrated by his acclaimed appearance at the junior members’ “Germany day” recently. His aim, delivered on the eve of the election debacle in Hesse, may also put a gleam in the eyes of CDU veterans. It goes: “Back to our old strength.”

For now, Armin Laschet has not answered the question of whether he wants to run to be CDU chair at the party conference in December. But he stated that he nevertheless wants a say in who occupies the high office.

This is because he is the current Minister-President of North Rhine-Westphalia, the most populous German state and a third of all CDU members who will be entitled to vote at the party conference are from his state association. Therefore, there will hardly be a way around Laschet’s vote. 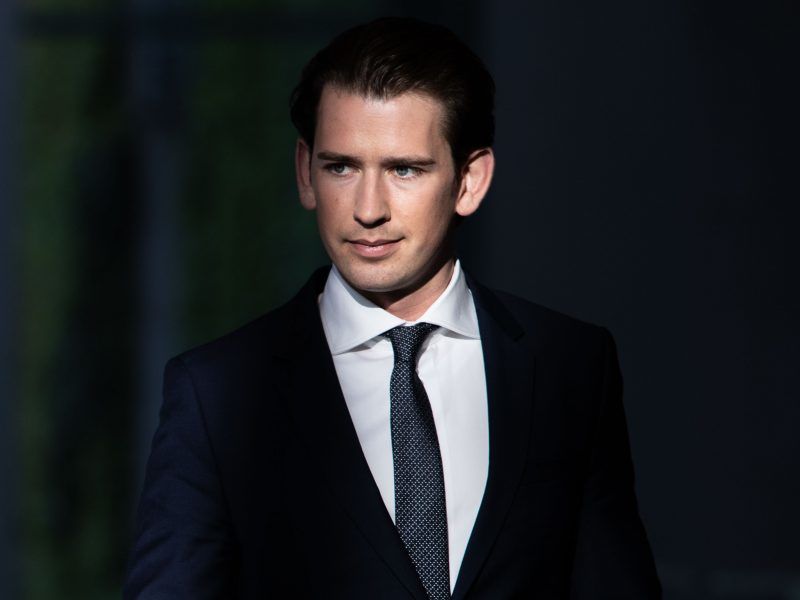 In the fight for Merkel’s party inheritance, he is now acting as the mediator. He said that the party could not break apart and spoke about reconciling the various interests.

Over the next few days, Laschet wants to speak with all of the big state associations and the different interest groups, such as the young, the old and industry and employee representatives.

In just over a week, he will then decide whether his state association supports Kramp-Karrenbauer’s candidacy or his party colleague from North Rhine-Westphalia, Spahn, or perhaps someone else entirely. Laschet has set the bar for the successor to the highest post in the party as “measure and centre” and a commitment to being a “mass party”. These are characteristics that can certainly be attributed to himself.

As Europe's most powerful leader, Angela Merkel's decision to quit as German chancellor in 2021 spells uncertainty and possibly paralysis for the EU as populists rally, diplomats and analysts warn.