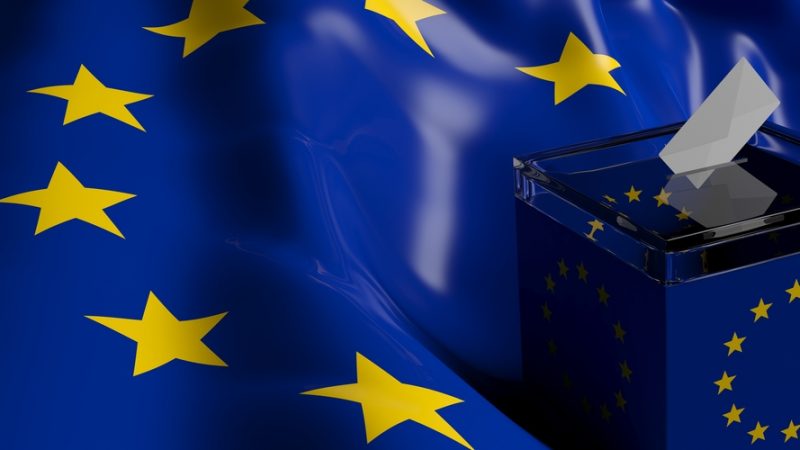 According to a survey conducted by the European Commission, 92% of the bloc’s citizens want their voices to be “taken more into account in decisions on the future of Europe”, while 45% say support the EU “but not in its current form”.

Transnational election lists and the Spitzenkandidaten system used during the EU elections to nominate the bloc’s leaders are no “miracle cures” to the “democratic deficit” in the EU, according to an information report presented by French senators on Tuesday (6 July). EURACTIV France reports.

Such “deceptive solutions” would even present several risks, according to the senators, which include conservative Senator Jean-François Rapin of Les Républicains and Laurence Harribey of the Socialist, Ecologist and Republican group in the Senate, who both sit on the European affairs committee.

The French lawmakers are even advocating for ‘Europeanising’ the ballot, inviting future candidates in the elections to truly take up European issues in their campaign, while stressing the role that the media should play.

The report comes at a time when the Conference on the Future of Europe, which was officially launched on 9 May, aims to bring voters closer to the European institutions.

However, according to a survey conducted by the European Commission, 92% of the bloc’s citizens want their voices to be “taken more into account in decisions on the future of Europe”, while 45% say support the EU “but not in its current form.” 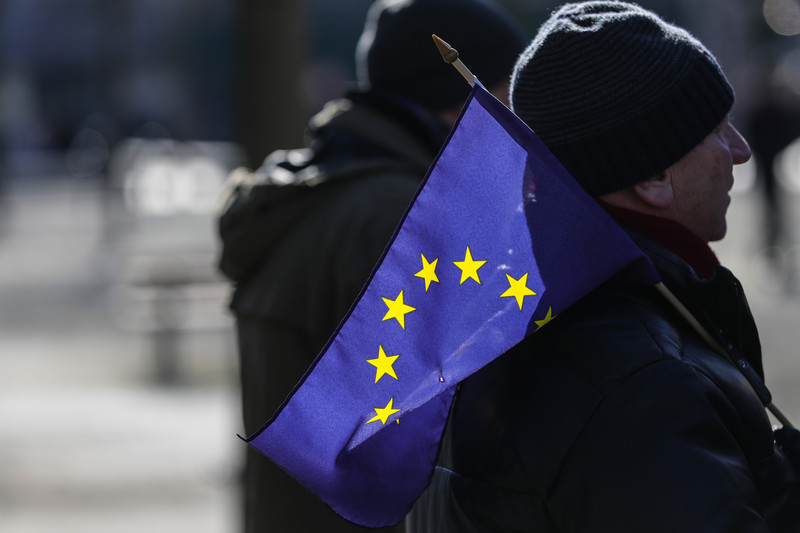 “We need to go further than holding 27 national elections in parallel. We need to create a genuine European electoral constituency, backed by transnational lists that campaign on European issues and give visibility to political parties active at EU level,” MEP Domènec Ruiz Devesa (S&D) told a webinar in April. Devesa is the rapporteur of an EU legislative initiative on the matter.

According to the initiative’s advocates, MEPs would be elected in a single European constituency and thus automatically ‘Europeanise’ the campaign.

President Emmanuel Macron has previously said he wished to “create transnational lists that allow Europeans to vote for a coherent and common project.”

The senators also called for caution, however, saying this could create an imbalance between the EU’s most and least populated countries, particularly given “the tendency of voters to favour lists presenting candidates of their nationality”.

The French lawmakers also explained that the pan-European nature of the election would lead to more “out-of-town” MEPs. “These elected representatives will have a constituency of 450 million inhabitants and will only be accountable to the party that nominated them,” the report added.

Conservative Senator Rapin, who is also one of the report’s authors, said such a move would require harmonising voting methods when the bloc’s treaties already set out a general framework but allow countries to maintain a certain degree of freedom as to how to organise their elections. Some EU countries have “already voted against it”, he added.

Changing the treaties to this end would require unanimity in the Council, approval by the Parliament, as well as the ratification of all member states. 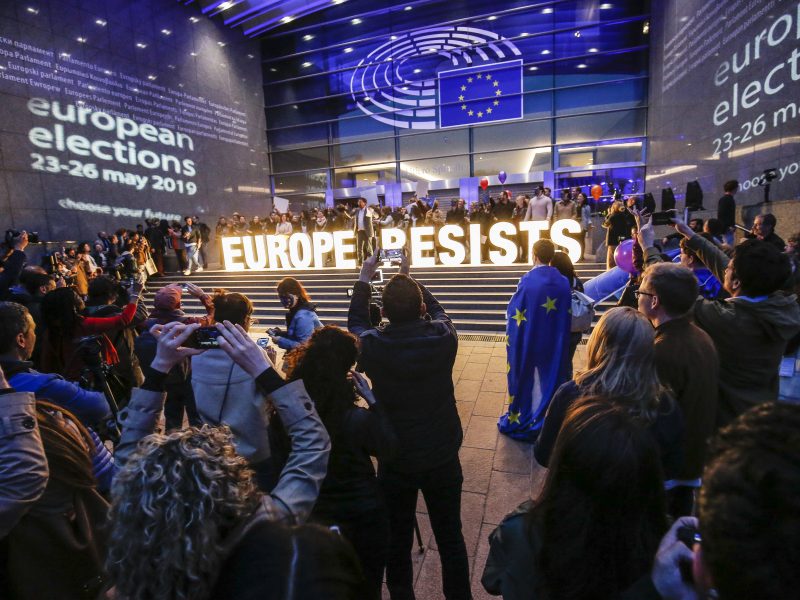 In a new European Parliament resolution, adopted this week, EU lawmakers called for reforms, including lowering the voting age, transnational lists, and gender balance rules, ahead of the next European elections in 2024.

To reconnect with voters, some are proposing to formally make the Spitzenkandidaten system part of the EU election proceedings because when appointing the EU Commission president, the European Council must take into account the results of the EU elections.

The Spitzenkandidaten system was applied in the previous EU elections of 2014 and 2019, where the European People’s Party (EPP) came out on top. Although Jean-Claude Juncker who headed the EPP list at the time was appointed Commission President in 2014, the Spitzenkandidat in 2019, Manfred Weber, was ousted in favour of another EPP member, then German Defence Minister Ursula von der Leyen.

“The advantages of the system seem to us to be relatively uncertain,” Harribey said, stressing the “disconnect between the president and the rest of the committee”, who are appointed by the Commission president, even though they are then approved by Parliament.

“There is no a priori reason to believe that the candidate of the leading party has a majority in the European Parliament,” the report notes, pointing out that applying the Spitzenkandidaten system in 2019 “should have led to the nomination of Manfred Weber as candidate for the Commission presidency, but many observers believe that he would not have been able to secure a majority in the European Parliament.”

The senators also noted that introducing a Spitzenkandidaten system could reinforce the impression that the votes of European citizens do not count, particularly as the inner workings of EU political groups lacks transparency. According to the report, the Commission, despite having a leading role in the EU framework, has functions and powers that fail to quite match that of executive bodies in the member states, running the risk of disappointing voters.

“Ultimately, the introduction of the single constituency and top candidates would put European democracy in the hands of European political parties that do not yet really exist,” the report concludes. 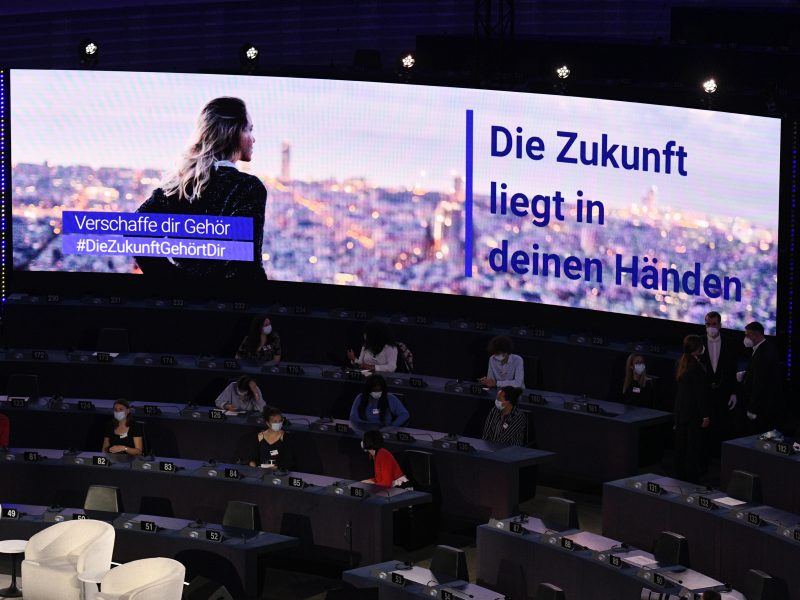 With the first plenary of the Conference on the Future of Europe on Saturday (19 June) designed to have EU citizen participation at its core, some MEPs believe the event could be a catalyst to change the bloc’s treaties, while others hope citizens are not used as political pawns. .