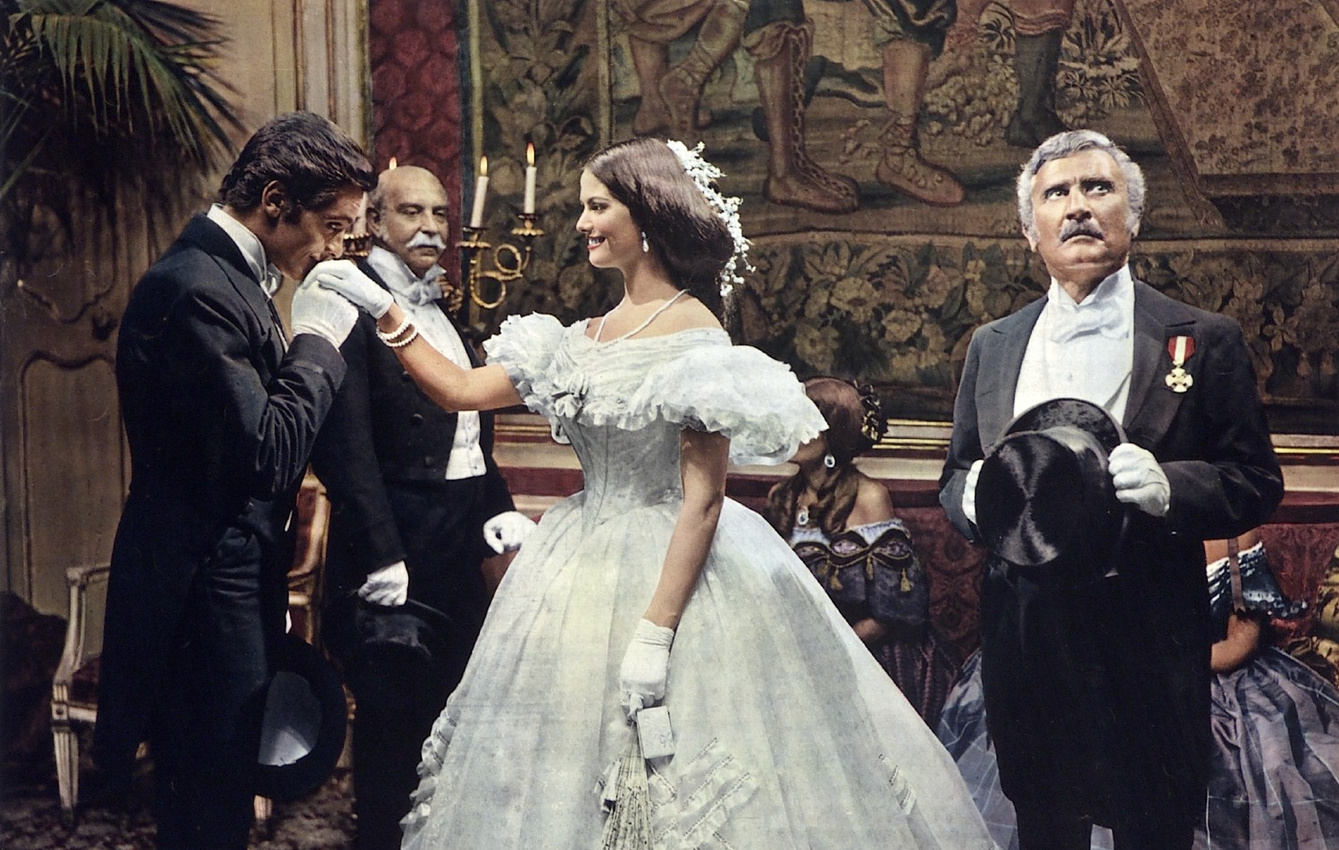 A scene from the famous movie.

In his invitation letter for the 16 September Bratislava summit, European Council President Donald Tusk made reference to The Leopard, the famous novel which describes the 19-century crisis of the Italian nobility, known for the famous sentence “everything needs to change, so everything can stay the same”.

Writing to the leaders of the 27 EU countries (all EU members except the UK), Tusk writes:

“Today we are not in the situation of the heroes of The Leopard, a novel by Giuseppe Tomasi di Lampedusa. We do not have to change everything if we want things to stay as they are. We must rectify a number of things in order to preserve what is best. For that to succeed we need readiness to take several difficult, yet, in fact, simple decisions. This is not about new treaties or procedural changes. What we need is a strong political will and imagination. The time has come to rise to the challenge. In fact, there is no other way.”

The Leopard (In Italian: Il Gattopardo) chronicles the changes in Sicilian life and society during the Risorgimento. Published posthumously in 1958 after successive rejections by the leading Italian publishing houses, it became the top-selling novel in Italian history and is considered one of the most important novels in modern Italian literature.

The novel was also made into an award-winning 1963 film of the same name, directed by Luchino Visconti and starring Burt Lancaster, Claudia Cardinale and Alain Delon.

This is not the first time in recent years that EU leaders make reference to famous books in their political messages.

At a summit in December 2013, Angela Merkel said she had read the book “The Sleepwalkers: How Europe Went to War in 1914” by Australian historian Christopher Clark.

“They [European leaders] failed everything, and this brought World War I,” Merkel said at the time. 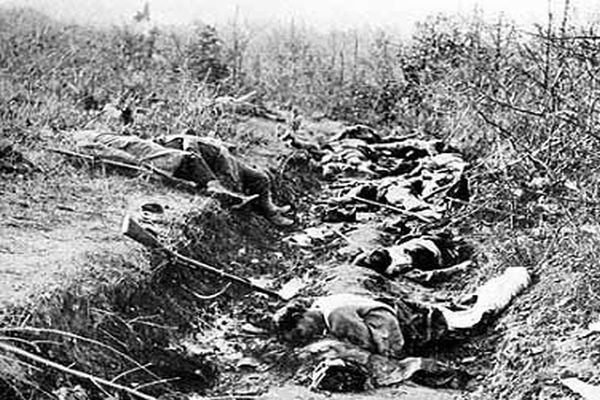 Merkel used the historic reference about the divisions among EU countries as a touchstone on how to handle the eurozone crisis.

Similarly, Tusk writes today that leaders will meet in Bratislava at “a particularly historic moment”.

“Twenty-seven leaders of Europe are to discuss the future of our Union, following the first ever decision of a country to leave the EU. We all feel that in these turbulent times marked by crises and conflicts, what we need more than ever before is a confirmation of the sense of our community, which will be celebrating its 60th anniversary in a few months’ time”.

Indeed, a process of reflection about the EU’s future is intended to start in Bratislava. It will to continue in early 2017 at a summit under the Maltese presidency of the Union, and is expected to conclude on the occasion of the 60th anniversary of the Treaty of Rome, on 25 March.

@GeorgiGotev @EURACTIV Tell Tusk things don't stay the same, they get worse under impotent, divided #euco. What chances for #SOTEU then?