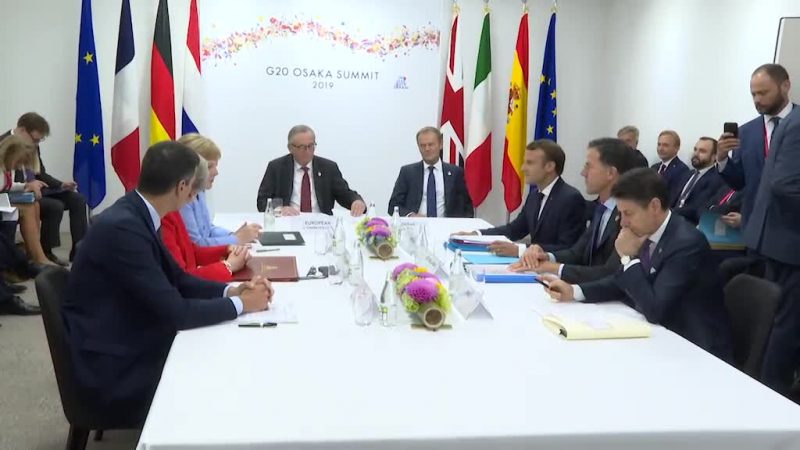 President Donald Tusk said Friday (28 June) the EU was “closer” to finding a compromise over the bloc’s top jobs but an immediate breakthrough should not be expected ahead of a crunch Brussels summit.

EU leaders will meet on Sunday to thrash out a deal over the team that will guide the bloc for the next five years after a summit on Friday collapsed without an agreement.

Tusk said he would continue talks with top EU leaders including from France and Germany on the sidelines of the G20 meeting in Osaka and was still negotiating behind the scenes with “12 or 13 phone calls” to other EU players.

“What I feel is that we are closer to the solution but still too far to say something more concrete today,” said Tusk.

“Don’t expect white smoke here in Osaka,” he added, in reference to the selection of the pope and quipping: “For one thing, smoking is forbidden everywhere here.” 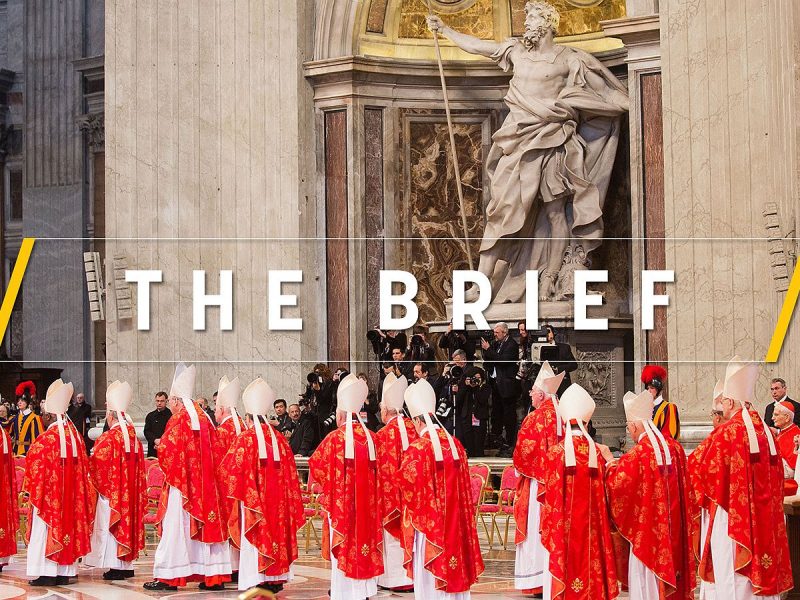 The Brief, powered by ADF International – The EU conclave

The decision-making for the top jobs in the European institutions bears some similarity to how Roman Catholic Cardinals elect the new Pope. There is a lot of unpredictability and a long wait for the outcome of a less than transparent process.

“I don’t know how you will survive, Jean-Claude,” he added, referring to president of the European Commission Jean-Claude Juncker, known as a heavy smoker.

She said could not say whether the “Spitzenkandidat” — or lead candidate principle under which the top-performing party in European elections gets first dibs for top jobs — would succeed.

The centre-right European People’s Party (EPP) — the political movement backed by Merkel — came out on top in last month’s vote, though with a historically low share of the vote.

But the EPP’s lead candidate, Manfred Weber, is thought to lack the clout and gravitas to become head of the European Commission and has run into opposition from French President Emmanuel Macron, among others.

One response to “Tusk in Osaka: EU closer on top jobs, but ‘no white smoke’”