UK ‘too busy’ with Brexit to hold EU presidency, claims May 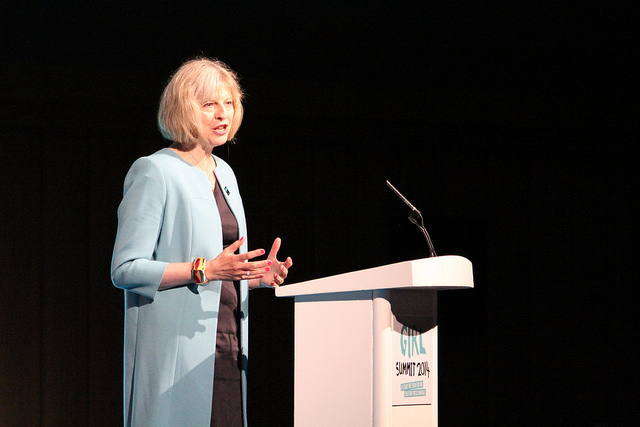 May informed European Council president Donald Tusk of her decision in a phone call on Tuesday, noting that her government will be “very busy with negotiations to leave the EU”, a spokesman said.

“Donald Tusk welcomed the PM’s swift decision on this issue which would allow the Council to put alternative arrangements in place.”

Tusk told May in the same call that Brexit should be something like a “velvet divorce”.

Told PM @Theresa_May today that we need an orderly, calm #Brexit, something like a "velvet divorce"

But there is speculation in Brussels that May’s claims that Britain was too busy to take on the presidency should be taken with a large pinch of salt.

EU bosses were pushing for Britain to give up the role shortly after the Brexit vote was returned last month.

EU diplomats were briefing journalists in the days after the 23 June referendum that the UK was expected to give up the presidency.  At that time, May’s predecessor David Cameron was still in charge.

According to information obtained by euractiv.com, some EU leaders feared that London may use the unsolved case of its rotating EU presidency as a bargaining chip to obtain better divorce conditions.

EU diplomats today told EURACTIV that the decision was not as a result of Britain coming under pressure.

“Everybody expected that the UK would give up the presidency sooner rather than later,” said one, who added the announcement gave time to bring in a replacement in good time.

Early ideas on how to handle the changes have already been circulated among ambassadors, who will meet later on Wednesday to decide who will replace Britain

Hungary is pushing to take the British spot, and shell out the millions of euros it costs to host the six-month rotating presidency. An EU diplomat told AFP that Belgium was a “serious option” as a replacement.

“Belgium is ready to take over this presidency if we are asked,” foreign ministry spokesman Didier Vanderhasselt said.

A spokesperson for the Slovakian presidency said, [We are] going to discuss steps following this new development. A decision is not envisaged today, however.”

EURACTIV understands that one proposal under consideration is that Estonia will be moved forward and the newest member state Croatia will fill the gap at the end of the queue, taking the presidency in the first six months of 2020.

Tusk’s spokesman said there was “broad agreement” when EU ambassadors met in Brussels “that Estonia’s presidency be brought forward by six months to take the place of the UK”.

He added that “subsequent presidencies, in the order they are currently foreseen, would all in turn be brought forward by six months”, meaning that Bulgaria will now take over in January 2018.

“It is hoped that this result will be confirmed through a formal decision shortly,” the spokesman added.

The rotating six-month presidencies of the Council of the EU will be reshuffled next week, as a result of Brexit, diplomats told EURACTIV.

Article 50 is the legal process to take a member state out of the European Union.

The Commission has adopted a hardline “no negotiation without notification” stance, meaning there will not hold any Brexit talks until Article 50 is activated.

The Downing Street spokesman said, “The Prime Minister explained that we will need to carefully prepare for the negotiations to leave the EU before triggering Article 50. Donald Tusk reassured the Prime Minister that he will help to make this process happen as smoothly as possible.”

May, who has said “Brexit means Brexit” is meeting German Chancellor Angela Merkel today and French President François Hollande tomorrow to thrash out a roadmap for Britain’s exit.

British Prime Minister Theresa May is heading to Berlin on Wednesday and Paris on Thursday (21 July) to start thrashing out the roadmap for Britain’s departure from the EU.

May has suggested that there would be no invoking of Article 50, until a full “UK approach” had been agreed. Scotland voted overwhelmingly for Remain, which has triggered calls for a second Scottish referendum on UK membership.

Fine Gael Dublin Rathdown Senator, and Government spokesman on EU Affairs in the Seanad, Neale Richmond, said, "Following the announcement this morning that the UK will no longer host the rotating Presidency of the EU in 2017, I have asked the Taoiseach to offer Ireland as an alternative host." 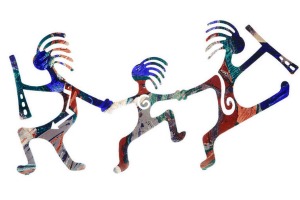 The trio of EU Council presidencies "is a joke" - at least in the current form that groups Poland, Denmark and Cyprus, three countries with completely different agendas - says a prominent Brussels-based political analyst.

2 responses to “UK ‘too busy’ with Brexit to hold EU presidency, claims May”