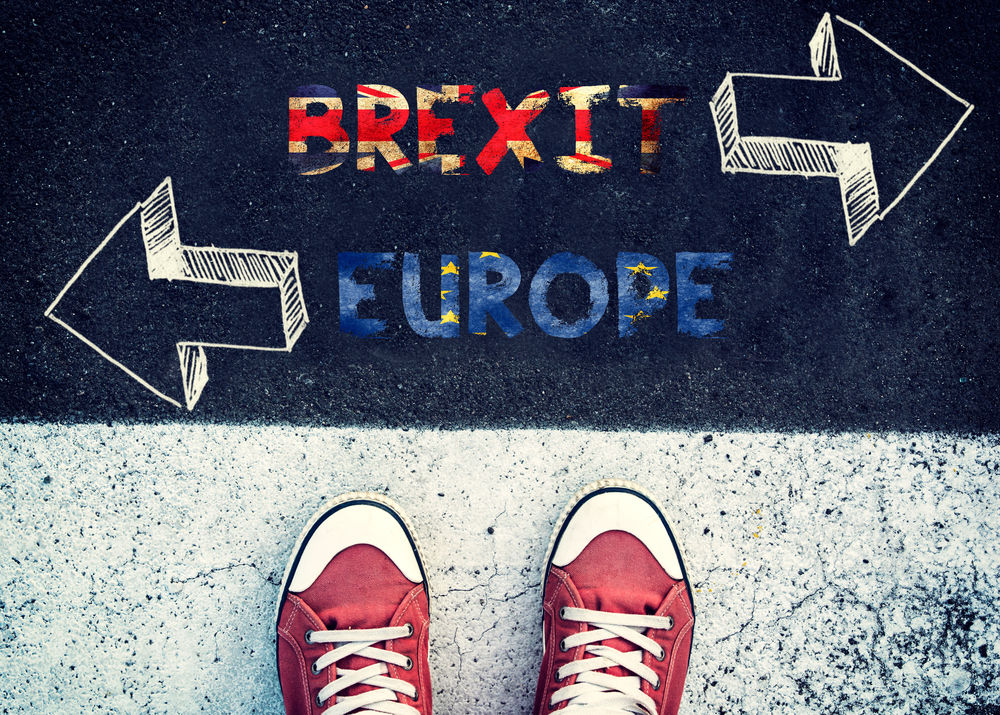 Which direction should the European Union take after Brexit? Experts are split over how best to steer the EU through stormy waters. EURACTIV France reports.

Since last autumn, the French Senate has been interviewing a variety of experts to gain a broad overview of how Brexit may affect France and the EU.

The Senate’s “group on following the withdrawal of the United Kingdom and the reform of the European Union” yesterday (11 January) hosted two major witnesses on the European construction: Hubert Védrine, a former minister of foreign affairs, and Jean-Claude Trichet, a former president of the European Central Bank.

Védrine, who was foreign minister under President Jacques Chirac from 1997 to 2002, took the opportunity to promote his idea that the European construction needs to take a “pause”.

Europe must come up with a “Plan B” to rebuild trust among its disenchanted citizens, says Védrine.

“We have to tell people: we are listening to you,” said the diplomat, who hopes to restore the credibility of the European project by responding to citizens’ demands. “Then we can organise a big reform conference and reorganise the distribution of competences in the EU,” he added.

Védrine also denounced the elites who have brushed aside the peoples’ will to keep their own national identities.

For the Europhile elites, accepting that the people want to keep a certain identity, sovereignty and security is unthinkable, Hubert Védrine told EURACTIV’s partner Ouest-France. To save the European idea, the EU should take a formal pause and reconnect with its citizens, he argues.

But his plan has convinced neither the anti-Europeans nor the most fervent Europhiles. “I have had positive responses from within the European Commission,” he said. “The civil servants recognise that it is a risk, but also that we cannot continue to do nothing, while simply extending Erasmus.”

What does this have to do with Brexit? Védrine drew a direct link: “The more we are able to reform Europe, the more likely any possible reversal by the Brits will become,” the expert said. He did not exclude the possibility that initially pro-Brexit UK politicians could change their minds once the full complexity of an EU exit becomes clear.

The problem is not Trump, but the lack of a European response to Trump

“British voters are obsessed with free movement, not the EU,” said Védrine, once a spokesman of François Mitterrand. He also insisted that Europeans’ security concerns must be addressed.

“Schengen was introduced early on in Europe, without focussing on the need for any real control on the external borders,” he said.

Asked about the threats facing Europe in a world destabilised by the election of Donald Trump, Védrine said, “The problem is not Trump, but the lack of a European response to Trump. On climate change, Europe can ensure it continues to work on the Paris Agreement with its partners. On relations with Iran and China, it is the same thing: Europe should give its opinions and make them count.”

Communicating and applying the rules to save Europe

This problem of communication was also raised by Jean-Claude Trichet, the former president of the ECB, who regretted the negative spin that is often placed on news concerning the EU.

“Communication on Europe from the United States, the United Kingdom and the EU’s national media is systematically hostile. But to be able to say that eight years after the financial crisis we are still in the eurozone and that four more countries have joined, it must mean the eurozone is exceptionally resilient,” the banker said.

Faced with Brexit, the ECB’s former number one stressed that today’s uncertain geostrategic situation is more of a reason for countries to pull together than to separate. “In the beginning, the idea of the EU was to compete with the United States. But now we have India, Mexico, China, Brazil and even Indonesia: giants are popping up everywhere and catching up very quickly. Dismantling Europe in this environment is nonsensical,” he said.

But for Trichet, the rise of the destructive forces that led to Brexit makes the case more strongly than ever for Europeans to respect common rules like the Stability and Growth Pact. This means both avoiding budgetary slippage and sanctioning other economic imbalances.

“We cannot let countries create major imbalances in their current accounts by limiting their costs excessively. I believe the European Commission should be ruthlessly symmetrical in its judgement of imbalances,” said Trichet. The former ECB chief fears that differences in labour costs between France and Germany if they continue to grow, could lead to further increases in youth unemployment in France.

For Socialist MEP Pervanche Berès, the idea of a European defence union, often evoked as the saviour of the European project, is a red herring. “The real risk is that we whether from the root up, starting with the euro,” she said. The Parisian MEP added that Economic and Monetary Union should be deepened in parallel to the Brexit process in order to respond to priority economic issues like unemployment. 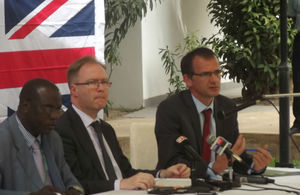 Sir Ivan Rogers, the UK’s ambassador to the EU, resigned after his government planned to bring in another diplomat above his head to handle the Brexit negotiations, it was claimed yesterday (4 January).