President François Hollande chose the Palace of Versailles, a symbol of France’s former glory, to host the three other heads of state of the eurozone’s biggest countries. The summit will be short but ambitious.

According to a source close to the French president, Angela Merkel, Meriano Rajoy, the President of the Italian Council of Ministers Paolo Gentiloni and Hollande himself hope for nothing less than to “relaunch the political dynamic to re-establish faith in Europe”.

Ahead of the European summits of 9-10 March, then 25 March in Italy, this is a considerable task.

How can these leaders transmit a positive message to EU citizens when the Union is the subject of such widespread mistrust, with regard to its disappointing economic record chaotic handling of the migration crisis?

France thinks it has the answer. “We need to make the most of the dynamic generated by the removal of the United Kingdom, which has acted as a brake,” said one advisor.

Britain has for years held back progress on important EU integration projects, like the European Defence Union or a European army. The dossier has leapt forward in the last eight months, with Donald Trump’s hesitations over NATO providing extra impetus.

According to the agenda, the leaders will also discuss the Rome declaration, which the EU-27 are due to deliver at the end of March, as well as the bloc’s relations with president Trump and the migration crisis.

But the main topic of conversation will be Brexit and how to manage it.

The four-country bloc has already decided which of the five scenarios put forward by the European Commission last week in its White Paper on the future of the EU it would prefer. Their preference would be option three: a multi-speed Europe. France and Germany have already spoken out in favour if this option and Italy and Spain are expected to follow suit.

Under this model, the EU would abandon its aim of “ever closer union” for every member state in favour of “differentiated integration”. In other words, a multi-speed Europe.

While this may appear to be a sign a progress since Brexit – the UK was thoroughly against the idea – the four countries concerned may still have a hard time making the other 23 member states swallow the pill.

This scenario has the advantage of not requiring treaty change. So any talk of ambition is mitigated.

And the message of unity the four countries hope to convey is already highly questionable. The countries of the Visegrad group (Poland, the Czech Republic, Slovakia and Hungary) have already voiced their opposition, even if they already op out of many EU projects.

Other more recent members of the EU are also sceptical of the possibility of a multi-speed Europe. 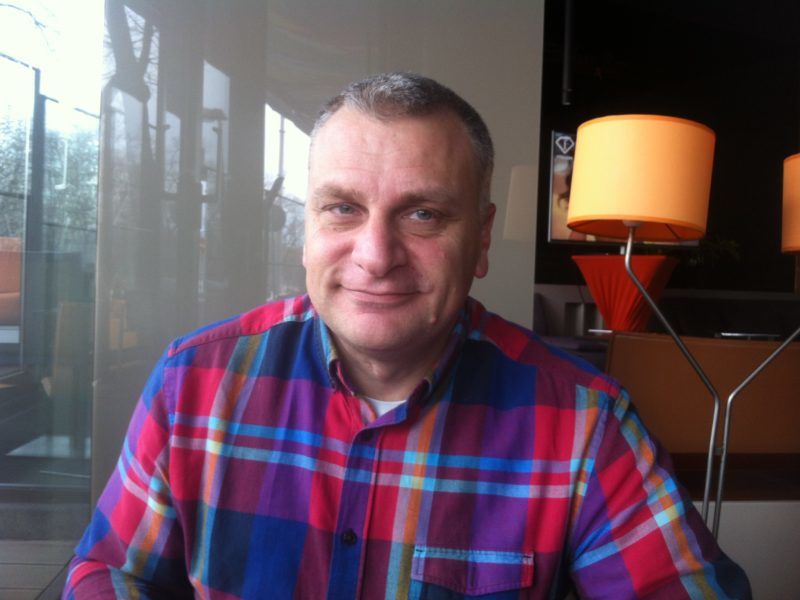 For some countries, the need to respect public opinion provides a convenient pretext for inaction.

The four heads of state at Monday’s summit will have to walk a fine line to try and make the EU more attractive: while firm decisions are needed, they cannot appear too prescriptive or eager to impose their will on the other member states.

The proclamation of faith in the EU, which will be made in four languages in the palace of the “Sun God” Louis XIV, God’s self-proclaimed representative on earth, is symbolically very important. At the very least it will be an opportunity for cool-headed statesmanship, to contrast with Donald Trump’s Twitter presidency.