Ahead of an EU summit starting on Thursday (17 October), diplomats from the four Visegrad countries harshly criticised the Finnish presidency of the Council of the EU for a paper it prepared to help the leaders’ discussion on the bloc’s next seven-year budget.

The first item on the agenda of the two-day summit (expected to continue onto Saturday because of the Brexit negotiations) is the ‘Multiannual Financial Framework’, meaning the ongoing work in view of adopting the EU budget for the 2021-2027 period.

In March, the European Parliament adopted its opinion on the Commission’s draft budget for 2021-2027. In July, the Council followed with its own position. Discussions are ongoing with the aim of reaching agreement in the first half of 2020.

The Finnish presidency prepared a two-pager to facilitate the discussion, based on a questionnaire it circulated to member states last July and bilateral consultations. The paper says member states differ on the overall contribution to the future MFF, with the range between 1.00% of the EU27 GNI, and the Commission’s proposal of 1.11%.

The paper also says that while the modernised approach proposed by the Commission has received broad support from member states, many of them have also highlighted the importance of continued support for Cohesion policy and the Common Agricultural Policy (CAP).

Consequently, the Finnish presidency sticks to a “modernised division between the policy shares”: 1/3 to Cohesion, 1/3 to CAP and 1/3 to all other policy areas, excluding administration; a similar level of decrease for Cohesion and the CAP; and increasing funding for political priorities and new challenges, but at lower levels than those proposed by the Commission.

Regarding “conditionality” (linking EU funds with adherence to rule of law, migration and climate policies), the Finnish paper recognises that agreement is not reached on the most important issue, namely the question of creating a mechanism linked to the rule of law, and the question of an open or closed list of conditions for triggering the mechanism. 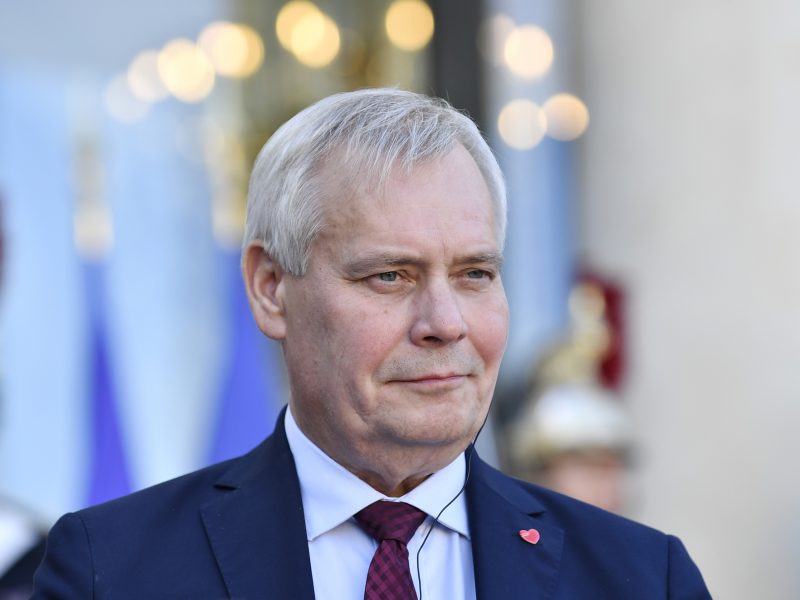 A diplomat from a Visegrad country told journalists he hoped that the Finnish paper would not be the basis for discussion, recalling that at least two of the Visegrad countries see the rule of law mechanism as a ‘no-go’. At the same time, he recognised that the Netherlands would not give its agreement to the new MFF without the conditionality.

Another V4 diplomat said the Commission’s initial MFF proposals were good, and his country was “very critical” of the Finnish proposals which “should not be a basis for the leaders”. In particular, he said that the paper was “vague” and that Finland had “crossed our red lines” on Cohesion and CAP, while there was “nothing about rebates”.

The most famous rebate is the one obtained by Margaret Thatcher for the UK at the Fontainebleau summit in 1984. But other net donors, including Denmark, the Netherlands and Sweden, have their own cash-back schemes, called “budget correction mechanisms”.

The Visegrad four also have a joint position in strongly supporting the opening of EU accession negotiations by North Macedonia and Albania.  But a diplomat recognised that the French opposition was unlikely to change.