Krzysztof Szczerski is the current secretary of state at the chancellery of Polish President Andrej Duda. [EPA/LECOCQ]

Szczerski, who is currently chief of staff in President Andrej Duda’s cabinet, was proposed by Polish Prime Minister Mateusz Morawiecki as the country’s next EU Commissioner at the end of July.

However, he withdrew his own name from consideration on Monday (26 August), citing his inexperience with agriculture policy.

“I decided to withdraw my candidacy. We did not expect Poland to assume the portfolio of agriculture,” Szczerski said in an interview with Polish radio RMF FM.

Before the summer break, Warsaw had publicly expressed an interest in an economic portfolio, potentially energy.

However, it appears that von der Leyen has different plans for Poland. During their first meeting on 7 August, Szczerski revealed the pair had spoken about agriculture, infrastructure and regional policy.

The Polish government has always said ensuring a “good post” in the next Commission was a precondition for supporting von der Leyen’s bid to become the  new chief of the EU executive.

“I believe that this portfolio is so important for Poland that it should go to someone who has been engaged in agriculture their entire life,” Szczerski said in the interview, suggesting that Warsaw could be satisfied with the job.

But Szczerski said former MEP Janusz Wojciechowski would be better suited to the task, a recommendation the government seemingly heeded later in the day when it confirmed him as the new pick.

Wojciechowski currently serves as the Polish representative in the European Court of Auditors (ECA). He served as an MEP for 12 successive years, and held the vice-chairmanship of the agriculture committee on several occasions.

During his time at the Parliament, Wojciechowski showed a vivid interest in topics like animal health and livestock farming in general, as well as food prices and labelling of organic foodstuffs.

The biggest challenge for the next agriculture Commissioner will be to complete the overhaul of the Common Agricultural Policy (CAP), which governs EU subsidies to the farming sector.

In the previous programming period, Poland was the largest beneficiary of EU funds for agricultural development, which make up close to 40% of the EU’s budget.

Von der Leyen’s decision to give agriculture to Poland increases other countries’ chances of obtaining the coveted energy portfolio. Romania, Slovakia, the Czech Republic and Lithuania have all expressed interest in energy. 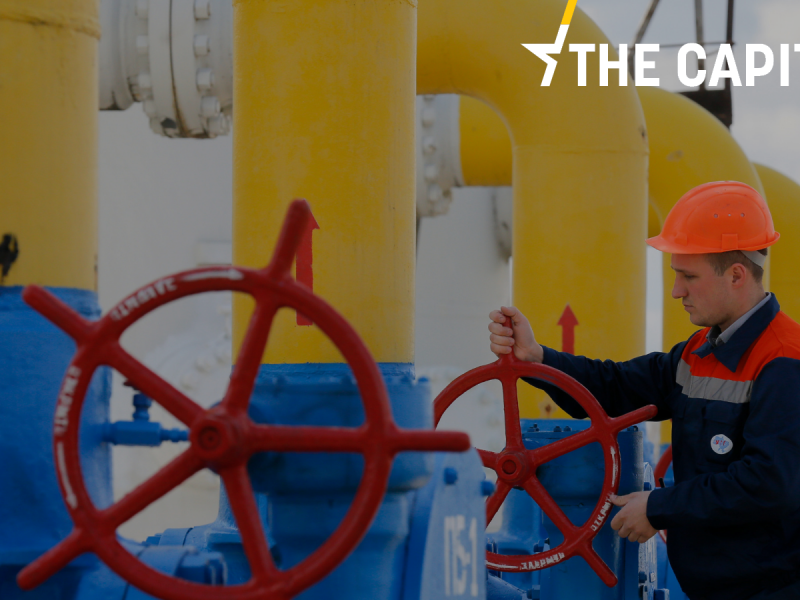 The decision also appears to boost the chances of the current Agriculture Commissioner, Ireland’s Phil Hogan, to get the portfolio of his dreams – trade.

Several EU sources suggested that Hogan pushed for the completion of the EU-Mercosur talks in the past months just to prove his ability to deal with trade issues and be considered for the prestigious job.

Italy, which was also reportedly interested in the agriculture portfolio, has not yet named its pick. Parties are currently involved in complex negotiations to form a new government between the centre-left Democratic Party (PD) and the anti-establishment Five Star Movement.