"To ensure recovery the Commission will propose changes in the MFF proposal that will allow to address the fallout of the coronavirus crisis," von der Leyen said. [European Union, 2020 Source: EC - Audiovisual Service]

“To ensure recovery the Commission will propose changes in the MFF proposal that will allow to address the fallout of the coronavirus crisis,” von der Leyen said in a statement.

The MFF is the multi-annual financial framework (MFF), the European Union’s long-term budget.

“This will include a stimulus package that will ensure that cohesion within the Union is maintained through solidarity and responsibility,” she added.

“At this juncture, the President is not excluding any options within the limits of the treaty.”

Last month, EU leaders failed to reach agreement on an extension to the upcoming seven-year budget plan, for the years, 2021 to 2027. They could not agree either on how much each sector should receive. 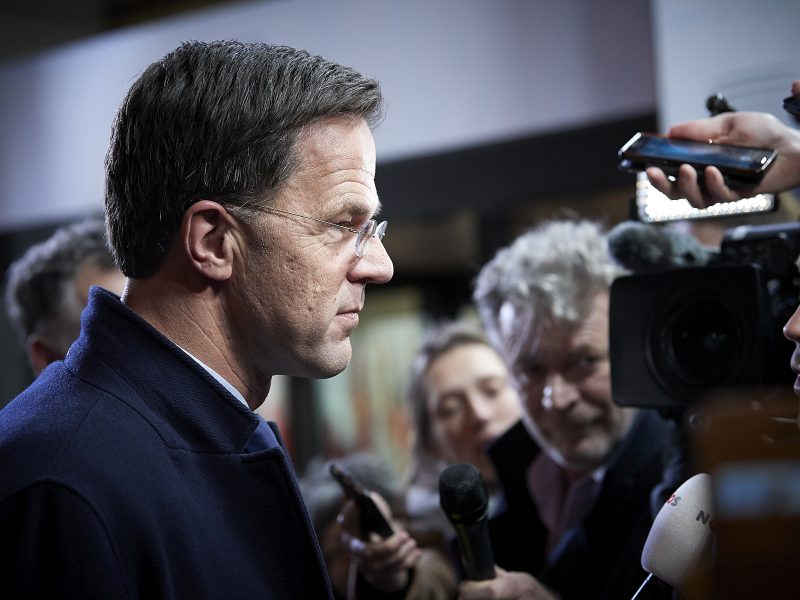 Although talks have continued since then, the novel coronavirus pandemic has spread further across Europe, which now accounts for two thirds of the global death toll: 21,334 out of the latest world total of 30,003.

That has changed the outlook of many political leaders, with the whole EU bloc facing the prospect of slipping into recession by the end of the year.

But the 27 EU leaders could not agree on the best economic response to the economic damage wrought by the pandemic during a video-conference Thursday.

They asked the Eurogroup bloc of nations to come up with proposals next month.

“The Commission will participate in these discussions and stands ready to assist, if supported by the Eurogroup,” von der Leyen said.

“In parallel the Commission is working on proposals for the recovery phase within the existing treaties.”

Italy, Spain and France – the hardest hit countries so far, with cases spreading fast – are pushing for Europe to find a way to better share the financial burden.

But the Netherlands and Germany are sceptical, fearing their big-spending southern neighbours will exploit the crisis to push for a pooling of eurozone government debts.

Last week, a group of leading lawmakers in the European Parliament urged the Commission to update its proposal for the EU’s 2021-27 budget and factor in the response that will be needed to tackle the consequences of the coronavirus pandemic.

“The situation today has very little in common with almost 2 years ago, when the MFF 2021-2027 proposal was put forward,” said the chair and the coordinators of the political groups in the European Parliament’s Committee on Budgets.