When it comes to disagreements about EU top jobs, it is about who will have the decisive say in appointing the president of the European Commission. Will it be the heads of state and government or the European Parliament?

If Parliament were to assert itself, this would have further consequences because decisions on EU top jobs would be more transparent for voters and it is possible that the Parliament would have a greater influence on the work of the European Commission.

Why do decisions on EU top jobs need to be made fast?

Choosing who will have the EU’s top jobs is a matter of urgency because one of the positions already needs to be filled by Tuesday (2 July). When the new European Parliament meets for the first time, a European Commission president should ideally be already proposed.

Decisions on the five posts – head of the European Commission, Parliament, Council, European Central Bank and the EU’s High Representative for Foreign Affairs and Security Policy – are all interrelated.

It is important to strike a precise balance between the demands of party families, country affiliation and gender. Those who will be given the EU’s top jobs need to be ready to compromise.

“If the first button is buttoned wrong, the whole jacket will look crooked,” said a high-ranking EU diplomat.

EU leaders failed to reach an agreement in the early hours of Friday (21 June) on the EU’s top jobs, as divisions over the process and the distribution of the posts impeded any progress.

Why is there a dispute about the appointment of the new EU Commission president?

Two European institutions are battling over who will take on the presidency of the European Commission.

In one corner, there is the Council, which is the body of EU member states. In the past, heads of state and government were able to determine who would become the Commission president behind closed doors.

In the other corner, we have the European Parliament. In the 2014 elections, it developed the so-called Spitzenkandidaten model from a Lisbon Treaty provision. This means that only a politician who has declared his candidacy for the top position before the EU elections can be elected.

French President Emmanuel Macron and Spanish Prime Minister Pedro Sánchez have formed a group of eleven heads of state and government in the European Council that do not support either of the three top candidates proposed by the main European groups.

How are the tensions between France and Germany?

The relationship between Macron and Merkel is said to have been severely damaged after Macron opposed the election of Manfred Weber as Commission president, according to sources in Brussels. Weber is a member of the German CSU, a party that currently governs Germany alongside Merkel’s Christian Democrats (CDU) and the social democrats.

According to sources in Brussels, the German Chancellor told Macron that if he opposed the German candidate, she would not be able to support a French candidate for another EU top job.

According to the French, Merkel did not, or at least not sufficiently, accept and support Macron’s proposals for the further development of the EU, which he first presented in autumn 2017. This is also the view of large parts of the German Social Democrats (SPD), who had ensured that the coalition agreement in Germany promised a “breakthrough for Europe”.

However, progress in the EU is only possible if Germany and France work together.

In several policy areas, the two governments do not work together, but against each other. The French government is not pleased by Germany’s sensitivity towards arms exports because they also affect joint Franco-German productions. The two also argue over budget issues and climate protection. 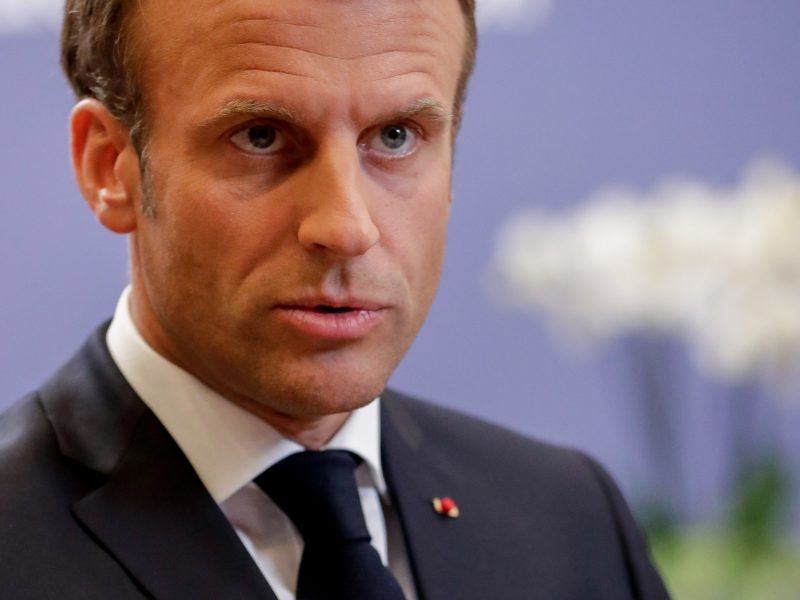 Does Macron want to go back to backroom politics?

Macron says otherwise. Officially, he is opposing the Spitzenkandidaten system because the candidates did not run across Europe. Weber, for example, could only be elected in Germany.

Macron would have liked to have had transnational lists and is now saying that without transnational lists, the Spitzenkandidaten model would not work. He has also made clear that he considers Weber unsuitable because he has no experience in leading a government.

The Social Democrats want to push through Frans Timmermans, the Liberals Margrethe Vestager.

It can be assumed that Macron is also keen to upset the system of party families. So far, the German Christian Democrats have always been the strongest force in the European Parliament and in the Council of the EU. From this, they have derived the claim to propose their candidate as European Commission president.

Macron seems to want to dismantle this claim.

For EU leaders, it is more important that the head of the Commission is a compatriot, without necessarily belonging to the same political party.

One of Macron’s possible candidates for the Commission presidency is Michel Barnier, the Frenchman who led the Brexit negotiations for the EU.

The Germans are having a hard time approving him because he was never a Spitzenkandidat and because he is considered to be a defender of a centralised, state-oriented French economic policy.

However, it is also possible that new candidates will appear. In Brussels, for example, it is well-known that IMF chief Christine Lagarde frequently spends time in Europe and regularly attends meetings with European finance ministers. As a former economy and finance Minister, she has considerable experience in the executive branch.

An agreement could look like this: Merkel votes for Lagarde, but Bundesbank boss Jens Weidmann moves to the top of the European Central Bank. 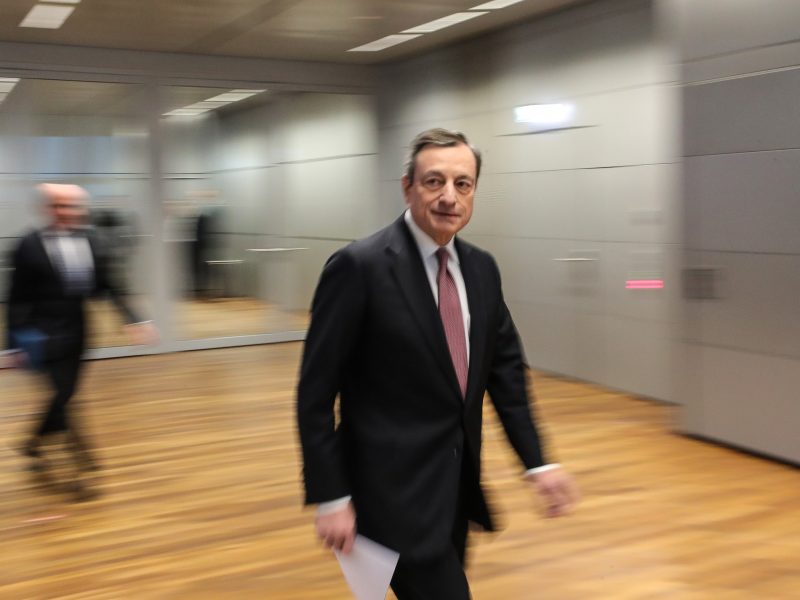 EU leaders will try to pick the new European Central Bank president on Thursday evening (20 June), in times when further monetary flexibility is becoming more likely, but EU officials and diplomats have warned against politicising the election of Mario Draghi’s successor.

What significance does the dispute have for democracy in Europe?

It is not just a question of which institution has the decisive word in the search for those who will lead the European Commission, Council and Parliament.

The Spitzenkandidaten model is an attempt to make European elections more meaningful by allowing voters to vote on the top job. This time, voter turnout also saw a sharp increase.

The promise was that it should also be more transparent in the distribution of the top jobs, with the top candidates campaigning beforehand and revealing their political convictions in a pan-European election campaign. It is also about the balance of power between the Council and the European Parliament.

The current Commission President Jean-Claude Juncker, as well as all his predecessors, took office because heads of state and government had decided in their favour.