20 Visions for Europe: ‘The coming 20 years of Europe: New challenges or opportunities?’ 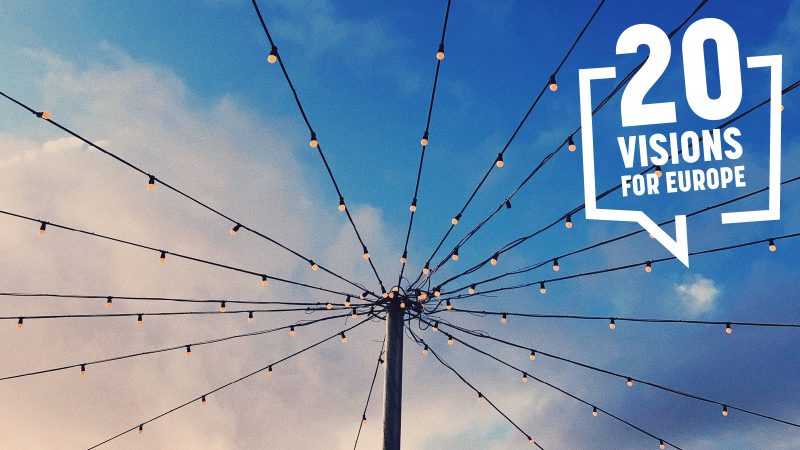 Ambassador Vladimir Chizhov is the permanent representative of the Russian Federation to the European Union.

Commemorating glorious and tragic dates in the history, as well as our personal milestones, we don’t usually confine ourselves to enumerating facts and summarising conclusions, but try to look beyond the curtain of the future.

The development of European integration has been complicated, at least certainly not smooth. Especially keeping in mind, that with the growth of territory and population, the number of problems that the EU member states began to face gradually increased.

As practice has shown, to cope with them all alone is impossible for any country. That is why European nations and countries got united in the first place. The coming 20 years are unlikely to be easier than the past ones. I am convinced that there will be a wide range of new challenges, some of which we cannot even realise today.

We will have to encounter them only together. As the proverb says, “united we stand, divided we fall”. That is why I believe that in the coming years we, Europeans, should be smarter and focus our efforts not on disconnecting, but on uniting our potentials – both human and economic.

This is a natural process in which we can and should participate if we want prosperity and safety for our peoples.

Therefore, our idea of creating a single space from Lisbon to Vladivostok is not a utopia, but a viable initiative, the implementation of which would meet the interests of all European peoples.

That is what we should deal with in the next two decades, so that in 20 years from now we – or our successors – would be able to report on the successful functioning of our common European home.

Myself, my colleagues, our compatriots keep up optimism and believe that modern Europe, which we consider ourselves to be part of, is not on the verge of another crisis, but of another Renaissance – the process of political, economic, technical, cultural and mental evolution.