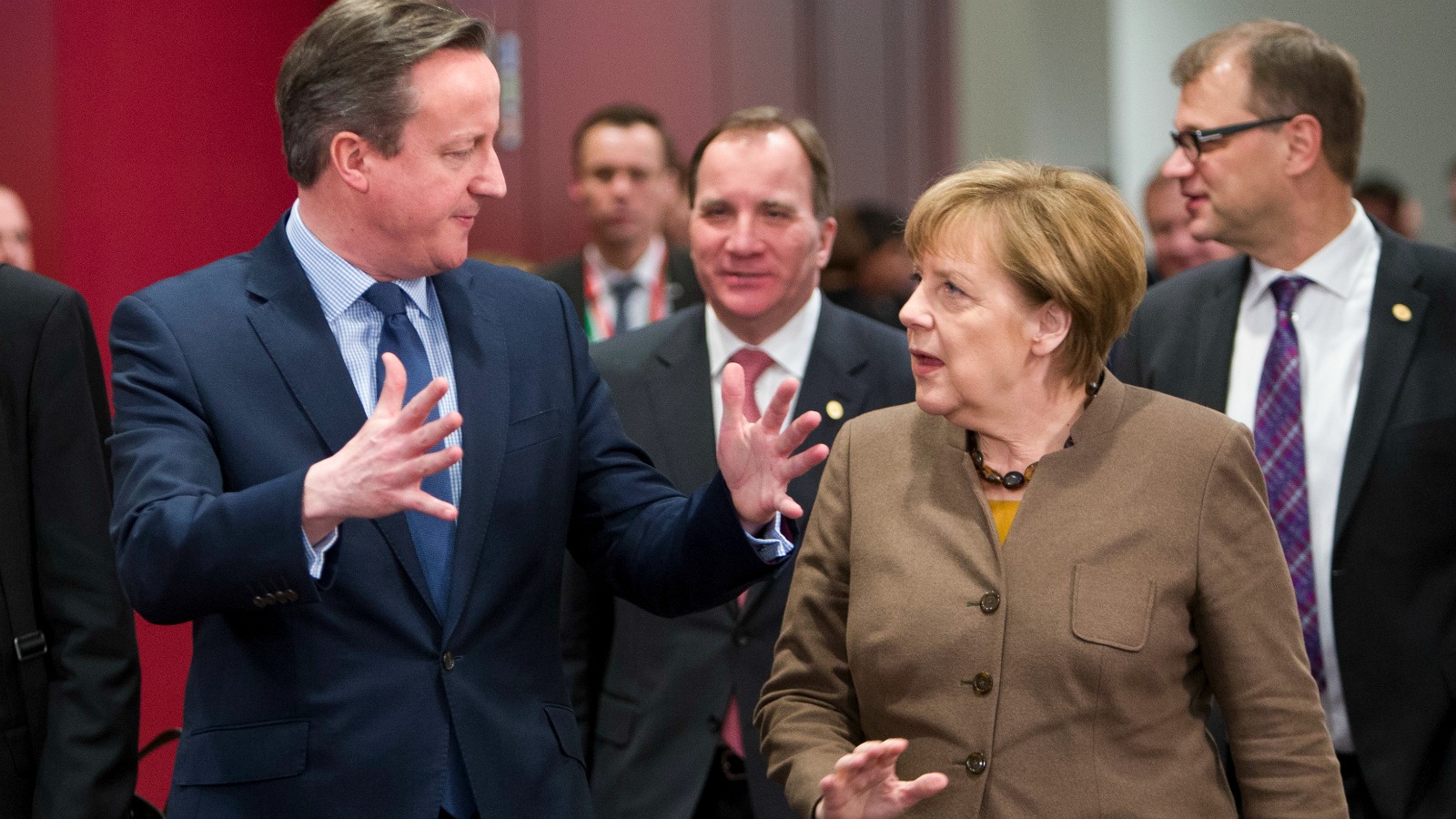 British Prime Minister David Cameron has negotiated a new relationship with Brussels. The deal, reached with European leaders on 19 February, addresses some of Britain’s concerns over its membership in the EU. For instance, it allows Britain to impose a four-year emergency brake on in-work benefits for European migrants residing in Britain, a policy that would be in place for a period of seven years. Importantly for the British business community, Britain will be allowed to take measures to protect the City of London and ensure British businesses do not suffer disadvantages due to the country’s non-membership in the eurozone. When it comes to the overall direction of European integration, Cameron secured a concession that Britain would not be legally bound to seek an ever closer union.

As with any European Union agreement, the deal is complex. Simply understanding what it says is not easy. Understanding what it will mean is even harder. All treaties are subject to interpretation, and whether the British government’s interpretation will match that of the EU leadership – and, more important, the vast bureaucratic complex that will actually administer it – is another question. And of course, whether this agreement will compel the British public to vote to remain in the EU, now that a referendum has been called for 23 June, is another question.

It is unclear how the referendum will go. But what the referendum will turn on is the degree to which Europe will shape life in Britain, and the degree to which the British will be drawn into Europe’s various misadventures, such as the immigrant crisis. But it goes deeper. The argument in Britain is whether paying the price – financial and emotional – of giving oversight powers to Brussels is worth the benefits. Cameron is trying to find a middle ground between those who are tired of Europe’s complexity and constant state of crisis, and those who see membership in Europe as an economic and political boon.

However, we must also ask: does the agreement really matter? Not in the sense of the endless debate it will generate in Brussels and London, but rather in the sense of whether the EU is something Britain has to pay attention to any longer. There is an agreement. But member states have grown used to ignoring agreements. France has long ignored agreements on deficits. The Hungarians have ignored rules on a range of topics. Now everyone is ignoring rules on open borders and immigration. What has emerged in the last two years is a European Union where member states pay attention to European regulations only when it suits them, and an EU leadership that does nothing about it.

The British government is more than aware of this process. It knew that it needed the EU to make some concessions if it were to have a chance to stay in the union. And the British, like others, see the benefit of being formal members of the EU, if it leaves them free to pursue their own interests their own way. That is what is emerging in Europe. The EU is not collapsing, nor is there a rush to the exits. The EU is simply being ignored when domestic politics dictate. Yes, the complex business of the EU is continuing, money is being transferred, rules are being promulgated, meetings are being held. And the members participate. Unless it doesn’t suit them.

Therefore, a vote to leave the EU seems gratuitous because the degree to which anything is actually binding in the EU is declining. If not Cameron’s government, then certainly future British governments will determine the direction Britain will take. The decline in relevance of the EU will approximate the ends of opponents of Europe. At the same time, among some Britons there is a deep loathing of the EU, that goes back to a loathing of the continent that shaped some parts of British culture. So, it will be a referendum on taste more than substance. And that means the vote will be that much less important, whichever way it goes.

There is another dimension to this deal. Our readers know the we have been predicting a financial crisis built around the Italian banking system. This weekend, Reuters indicated there is a “new storm on financial markets” emerging in the eurozone. One of the key contributors to this storm, it was argued, is Italy.

The central argument of the Reuters article was this:

Global market turmoil since the start of the year has helped set warning lights flashing in euro zone sovereign bond markets. In early February, the premium that investors charge to hold Portuguese, Spanish and Italian government debt rather than German bonds hit some of the highest levels since the euro zone crisis that peaked in 2011-2012.

European bank shares have been badly hit by concerns over their high stock of non-performing loans, new regulatory burdens and a squeeze on profits due to sub-zero official interest rates. New EU banking regulations that force shareholders and bondholders to take first losses if a bank needs rescuing are further spooking the market, notably in Italy.

Geopolitical Futures is not, for better or worse, the conventional wisdom, which is often represented by the media. However, it is significant that the severity of Italy’s financial problems has been picked up by the mainstream press because what the conventional wisdom says matters. It matters for three reasons. First, conventional wisdom can become a self-fulfilling prophecy. Second, what used to be an obscure idea can be elevated to mainstream thinking. Third, it makes me feel good to have Reuters pick up a theme we have been addressing since our founding.

In terms of financial crisis, the first point is important. As I have argued, markets are not about reality but about perceptions of reality. When Reuters says that a new market storm may be coming, they have changed the definition of reality. What has been a preposterous marginal view becomes the mainstream view. And people act on the mainstream view, particularly funds investing other people’s money, whose primary goal is to not look abysmally stupid. Doing what everyone else does may be stupid but not abysmally. Therefore, a spate of articles by Reuters could trigger what we have thought is coming.

We have been focused on the non-performing loan (NPL) issue in Italy, and less on Spain or Portugal. But it followed that a banking crisis would hit sovereign debt markets. A reasonable case can be made that sometime at the end of one of the coming quarters, Italian (and maybe Spanish and Portuguese) NPLs could trigger a massive crisis in Europe.

3 responses to “Brexit and the ongoing saga of the EU”