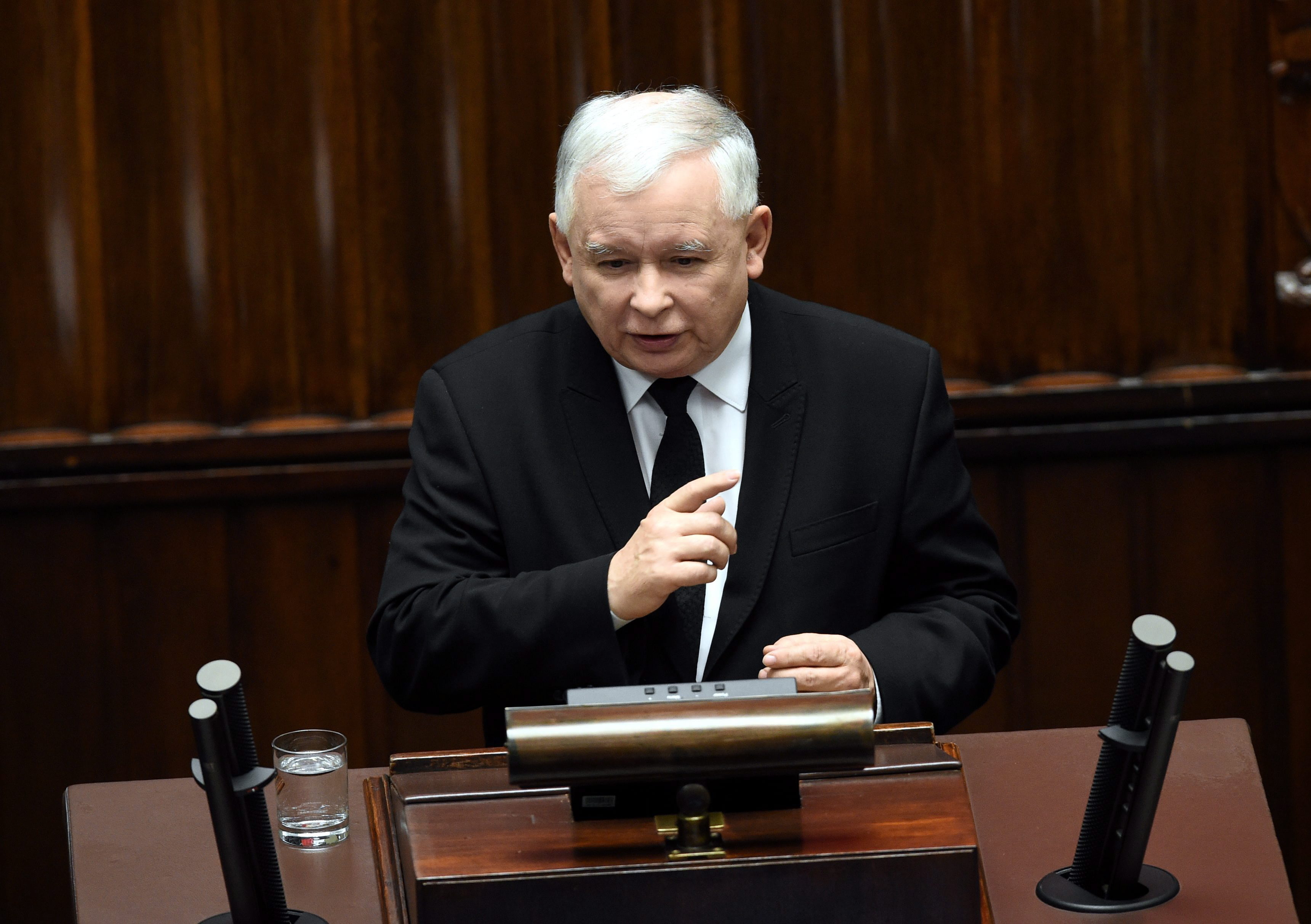 With the spat between the government and the Commission heating up, Polish politics is entering a new phase, writes Piotr Buras.

Piotr Buras is Head of the Warsaw office of the European Council on Foreign Relations.

Despite the international highlights of the NATO Warsaw Summit and the visit of Pope Francis to Krakow in addition to a momentous referendum in Poland’s closest EU ally, it is domestic politics which have been the story of the summer in Poland. Since the electoral success of the right-wing Law and Justice party (PiS) of Jaroslaw Kaczynski in October 2015, the illiberal shift in the country has put Poland under the spotlight in Europe.

Politically-motivated appointments of judges to the Constitutional Tribunal and a December 2015 law requiring that court verdicts be passed by a two-thirds majority led to an unprecedented formal warning by the European Commission on June 1 that the new government’s changes to the Constitutional Court constituted a „systemic risk to the rule of law“.

Most observers believed that the prospect of Obama and Francis‘ visits would have a moderating effect, with Kaczynski presumably keen to avoid uncomfortable discussions about the domestic situation, which could threaten the outcome of the NATO summit.

But those hopes proved to be futile. On July 27 the EU Commission activated the second stage of the rule-of-law procedure, with a request that ‚appropriate action‘ be taken within three months. The declaration was explicit that „If there is no satisfactory follow-up within the time limit set, resort can be had to the ‘Article 7 Procedure’“, which would strip Poland of its voting rights.

The Commission´s decision was provoked by an amendment to the December 2015 law, signed by President Duda just before the Pope´s arrival in Poland. It removed the two-thirds majority requirement, but did not address other problematic issues, such as the refusal by the governement to publish the rulings of the tribunal or the refusal by President Duda to accept three judges appointed lawfully by the former parliament.

As the spat between the Commission and the Polish government intensifies, Polish politics appears to be entering a new phase. Kaczynski – who is the unquestionable leader of the ruling camp, with both President Andrzej Duda and Prime Minister Beata Szydło playing secondary roles in the script masterminded by the prezes (president of the party) – seems to have deliberately chosen the strategy of confrontation over compromise.

Interestingly, he ignored not only the pressure from Brussels but also multiple attempts by the U.S. administration to make him change course. Barack Obama’s expression of concerns at the NATO summit fell on deaf ears, as did diplomatic initiatives undertaken by Washington after the summit.  According to diplomatic sources, Americans were irritated by Warsaw’s stubborness and welcomed the Commission’s decision to step up the pressure in late July.

That Kaczynski is ready to put the relationship not only with Brussels but also with Washington at risk in order to carry out his domestic policy agenda indicates that, at least in his mind, he is acting from a position of strength. The Commission has been weakened by Brexit, and Kaczynski may be right that it has more pressing problems to deal with than Poland’s constitutional crisis.

He may also be calling the Commission’s bluff, knowing that a decision to invoke Article 7 would have to be ratified by the European Council or Parliament and that appetite in the national capitals to escalate the conflict is limited. And Barack Obama’s position as a ‚lame duck‘ President certainly strengthens Warsaw’s feeling that – for now – there is not much to worry about.

His position is bolstered by a favourable domestic context, in which Law and Justice is well ahead its rivals in the polls. This is partly due to Kaczynski‘s skilful strategy, in which generous social reforms and patriotic propaganda offset his controversial centralisation of power, and partly due to the weakness of the opposition. The former ruling party, Civic Platform, is torn apart by internal factional struggles, and the new, liberal „The Modern“ party is losing its appeal.

The decision to prolong the conflict with the Commission comes with risks, but if Kaczynski can survive it until the end of the year he will have won. With the scheduled replacement of the constitutional judges and president (in accordance with the existing law) the government will be able to take full control over the tribunal. And without the check on power that the court currently provides, further legally questionable institutional changes (independence of judges) are likely to come.

But Law and Justice is also making deep and long-term changes to the country below the constitutional level: by exchanging officials and diplomats, abolishing the civil service, and reforming the school system. Of course, around half of society is not happy with this so-called ‚good change‘, but the moment for a popular resistance seems to have passed with the decline of street protests seen in the first months of 2016. And public opposition will not translate into politics as long as the opposition cannot present itself as a viable alternative.

For Kaczynski, the upcoming months of chaos in the EU and political uncertainty across the Atlantic seem to be a welcome window of opportunity to complete his project of remodelling Polish democracy. The idea that some had at the beginning of the year that summer would be a turning point could yet be right, but not in the manner they expected. Instead of bringing a U-turn from Kaczynski’s illiberal course, summer 2016 may come to be seen as the end of his ‚moderation‘.

7 responses to “Kaczynski chooses confrontation over compromise with EU”