By Giles Merritt and Shada Islam | Friends of Europe

This is the year when Jean-Claude Juncker’s ‘Last Chance’ Commission must chalk up worthwhile achievements and shake off the sense of inertia that already risks turning into full retreat, argue Giles Merritt and Shada Islam.

The theatrics of Brexit overshadowed much of 2017, but with the UK-EU relationship hopefully relegated to the intricacies of behind-closed-doors trade negotiations, the Union should focus public attention on key topics that will determine the European elections of mid-2019.

It may be tempting to hand over the keys to Europe’s future to French President Emmanuel Macron and German Chancellor Angela Merkel. But the latter has emerged weakened from the elections and the French leader, for all his verve and energy, needs the support of the EU executive.

It’s now or never. By the end of this year, Juncker will be a lame duck president, and his Commission’s drive and authority will be ebbing away. This is therefore the time for the most difficult EU problems to be tackled. Not all of them fall exclusively under the Commission’s responsibility, but whether or not they are shared with other EU institutions or require the support of member governments, the Juncker Commission must urgently show greater strength and leadership.

European Commission President Jean-Claude Juncker will attend the World Economic Forum in Davos later this month for the first time in two decades, as Europe wants to reclaim its role as a champion of multilateralism after years absorbed by its numerous crises.

Several burning issues top the EU’s agenda for 2018, and so far have shown no signs of being resolved. Instead, they have festered. There’s the uncertainty over reforming the Eurozone to shore up the single currency and reduce its vulnerability.

And then there’s the immigration question that continues to pit EU members against one another, threatens Schengen’s free movement and is poisoning national politics across Europe. Bolstered by the inclusion of the Austrian Freedom Party in government, Europe’s Far Right leaders – whether in government or in opposition – are clamouring for more restrictions on immigration and pounding home their anti-Islam message.

This year also needs to see substantial progress on the next EU budget. The shape and scale of the 2021-2027 Multiannual Financial Framework have been thrown into doubt by Brexit, by profound disagreements between some southern and northern European countries over austerity policies and the nature of economic ‘solidarity’, as well as by the Euroscepticism of beneficiary newcomer states, particularly the Visegrad countries in Central and Eastern Europe. 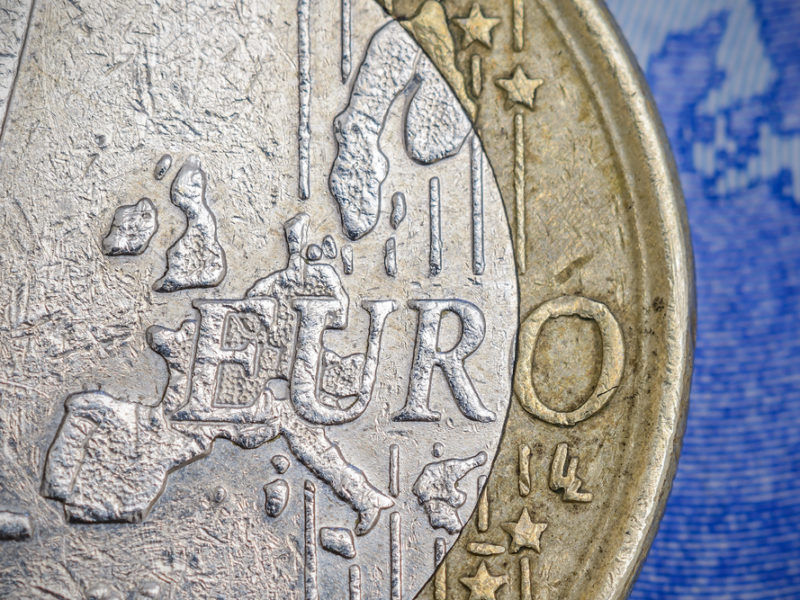 On all three issues, the Juncker Commission has yet to demonstrate leadership that is tough-minded enough to rally public support. Its own positions seem far-sighted and positive but have not yet been expressed forcefully and unambiguously. With nothing to lose – Juncker made it clear when he took over in November 2014 that he wouldn’t seek a second term – the time is right for plain speaking.

That means acknowledging the demographic need for more immigrants, not fewer, and putting an end to the out-dated notion of ‘white, Christian Europe’. Juncker and his colleagues have regretfully embraced the new Austrian government despite the inclusion of the Freedom Party when in fact they should be bolder in taking on populists and start reflecting on an inclusive European narrative which recognises the diversity of its citizens.

EU institutions must also take a close look at their own recruitment policies to ensure greater ethnic diversity of their staff. 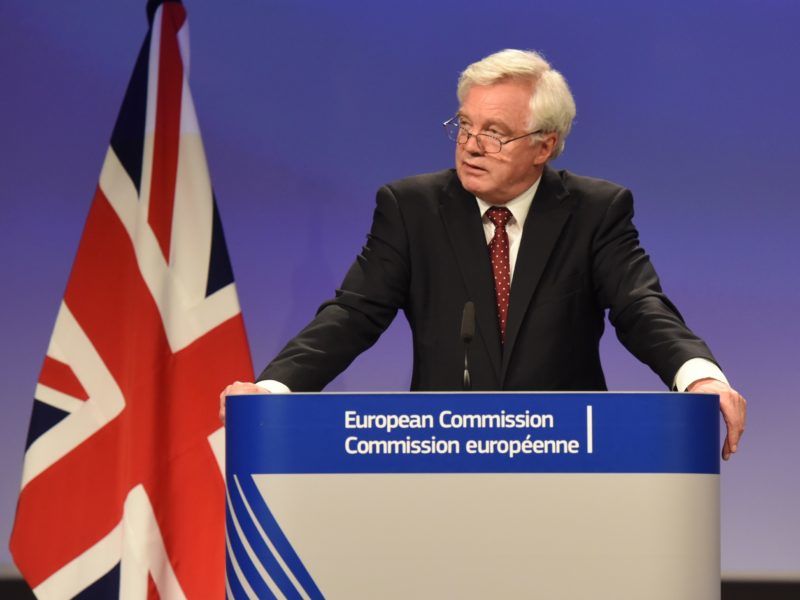 There’s more. At home, the steps taken last year on European defence and security need to be consolidated, with greater efforts also being made to tackle cyber security and hybrid threats.

And abroad, with the US still in retreat on the global stage, the EU must try its best to support an increasingly fragile multilateral, rules-based international order. This will require working with China, Japan, India and other Asian countries, and also with Canada. It means a determined effort to maintain the authority of the World Trade Organisation while pursuing bilateral and region-to-region trade deals.

The Middle East and Africa will demand special European attention. Repercussions of the US recognition of Jerusalem as the capital of Israel will continue to sour the political landscape in the Middle East, while speeding Africa’s development has to be a crucial part of the EU agenda, not just because of the migration challenge but in the interest of the continent’s fast-growing number of young people.

Trump, Brexit and Catalonia dominated the headlines last year, distracting us from many of Europe’s real, long-term concerns. The temptation to pay more attention to emergencies while neglecting seemingly less urgent problems will remain strong in the coming year, but it must be resisted.