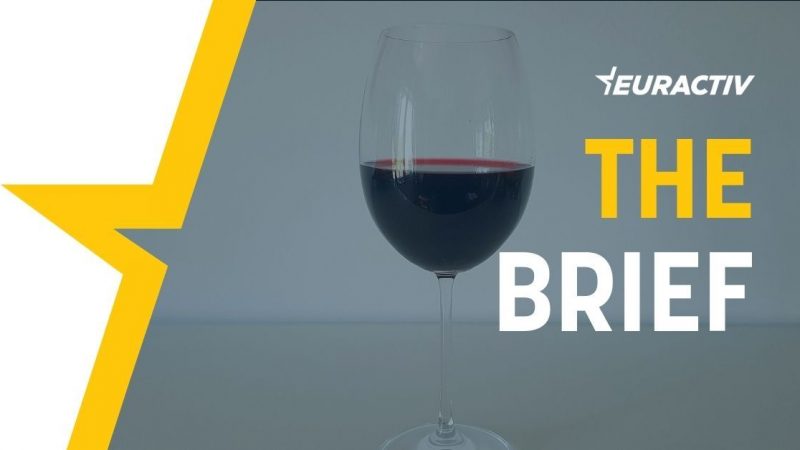 The Conference on the Future of Europe was launched on 9 May, without fireworks. Come to think of it, it’s probably better that way.

Many are criticizing the EU for not being sufficiently united, for not being a strong global player, for lacking leadership, for preaching values abroad while being unable to uphold them in its own backyard. And they are right.

But this is the picture of the EU seen by the pessimists who see the glass as being half-empty. Let’s imagine here for a moment that the EU is a glass half-full.

Isn’t it amazing how well the EU has endured the blow of Brexit? We remember all the prophets who foresaw the whole EU fabric unravelling, with the Dutch or the Czechs having their “Nexit” or “Czech out”, and possibly even forming a grouping hostile to the EU.

But Brexit has come and gone without the slightest sign that such a scenario might be materialising.

On the contrary, the EU has become more resilient and even the Eurosceptic and far-right parties are either keeping a low profile or adapting by no longer advocating for their respective country to leave the Union. Their new mantra: work to change the EU from the inside.

In Europe, crises come one after another, like waves crashing against the beach. Hot on the heels of Brexit came COVID-19.

We can criticize the EU’s response, but it’s difficult to imagine what epidemiological situation the continent would be in if the Union didn’t exist. Half of Europe – the southern part and the new members in the East – may well not have coped without EU help. And then the whole continent would be consumed in the way India is today.

The EU is internally arguing over a lot of issues, a good example being the Nord Stream 2 pipeline, but thank God, we are able to argue, without decisions being imposed from above. For those from the new member countries who remember the diktat of Moscow, this is a different planet, and certainly a better one.

Our differences will remain because we are different. The author of this Brief remembers that the Czechs were always the sceptics at the table, even under communism. Back then, the sceptics were an irritant. Today it should be seen as a blessing. After all, who wants the kind of official unanimity typically seen in places like North Korea?

It would be a big mistake for the EU to become a nation state. In fact, it would not be possible.

What the EU can do is improve its decision-making, think of ways to have better international representation, make sure it spends its funds in ways that benefit the citizens, not the oligarchs. Easy to say, difficult to do. This is why we will need to discuss such ideas.

So let’s say cheers to Europe! But don’t fill your glass to the brim – the taste is much better if the glass is only half-full.

Despite carbon prices hitting a record-breaking €50 per tonne on Tuesday (4 May), the chemical industry says additional measures are needed to support the transformation to a net-zero economy.

EU-related news was awarded only 2.3% of airtime on French TV news in 2020 and most of it was devoted to the COVID-19 pandemic, a new study by the Jean Jaurès Foundation in partnership with the French Audiovisual Institute (INA) revealed. EURACTIV France reports.