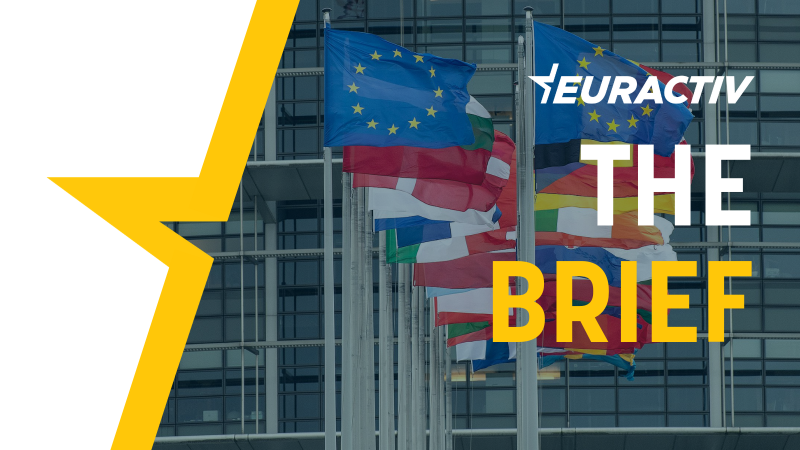 It’s been nearly twenty years since Giscard d’Estaing’s European Convention drew up a Constitutional Treaty that eventually became the Lisbon Treaty. Now, after a decade of muddling through, an assessment of what the EU’s role should be, how it should function, and how to address its perennial democratic deficit, is long overdue.

But if EU leaders really are interested in the endlessly delayed Conference on the Future of Europe, a new edition of the European Convention, they are doing a grand job in hiding it.

The COVID-19 pandemic has understandably curtailed most of the political interest in the exercise. Faced with the biggest public health and economic crisis in generations, discussing the EU’s institutions, powers and role suddenly looks like self-indulgence.

Yet the irony is that the pandemic may well have paved the way for the biggest step in European integration in a generation. The €750-billion recovery fund has broken the taboo of the European Commission borrowing from the markets.

A mutualised Eurobond – in all but name and financing – is likely to lead the bloc towards a more harmonised taxation and economic policy. However, that debate is probably best left for a couple of years.

For the Conference exercise to work, it needs to have clear leadership, as the Constitutional treaty did with Valéry Giscard d’Estaing. That does not appear to exist any more. France’s Emmanuel Macron, whose baby the conference was, appears to have lost interest and there is little sign any other national leader is prepared to drive the project forward.

As a result, the draft Joint Declaration that EU leaders are expected to sign off on at their next summit, and which sets out the Conference’s work, is a dog’s breakfast of a document.

The presidents of the European Commission, European Parliament and Council would have “honorary” positions overseeing the Conference, backed up by an “executive board” made up of an MEP, a Commissioner and the ambassador from the member state holding the six-month Council presidency, accompanied by four “observers”.

The conclusions describe this is as a “lean governance structure”. If so, it is hard to imagine what a flabby one would look like.

Besides, a project which aims to “open a new space with citizens to address Europe’s challenges and priorities” and pledges that “Europeans from all walks of life will be able to participate”, looks like it will be guided by politicians and bureaucrats, top-down instead of bottom-up as befits a truly democratic exercise.

This is not a promising start.

Nor is the fact that the European Parliament’s leaders seem intent on having veteran former Belgian prime minister and liberal group leader, Guy Verhofstadt, as the institution’s leader on the project. Mr Verhofstadt has many qualities but his politics are as polarising as marmite and, in any case, it is surely time for someone else to have a go.

If EU leaders are intent on nixing the Future of Europe exercise, kicking it into the tall grass might be better than watching the project get strangled at birth.

The recent overhaul of Italy’s Five Star Movement (M5S) and its likely stable positioning on the centre-left side of the political spectrum could open the door for them to join the Socialist group in the European Parliament.

Portugal’s minister of economy and digital transition told an informal meeting of EU ministers with responsibility for tourism that, as holder of the EU Council presidency, the country would propose measures to “resume as soon as possible” movement between EU member states.

After his visit to Tbilisi and unexpected mediation of the deepening political crisis in Georgia, European Council President Charles Michel said progress in talks between the ruling party and the opposition will be assessed in two weeks.

The demand for more European sovereignty within the EU is strong despite disparities between member states, according to a recent study.

Portugal will “immediately follow up” on the proposal for further clarification of the EU-Mercosur agreement that the European Commission presents, the foreign minister said on Monday, reiterating that he “strongly” expects progress on this matter during the Portuguese presidency.