Conference on the future of Europe: The fight over its conclusion and follow up 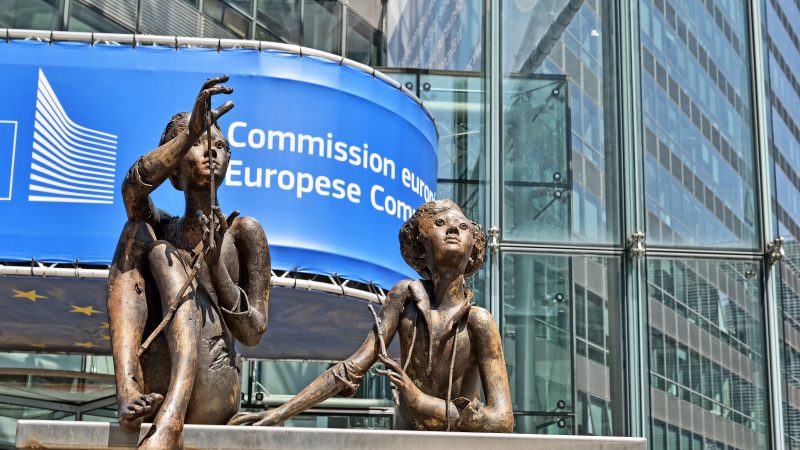 As the works of the Conference on the future of Europe proceed, the clashes within the Conference become apparent. The last plenary provided an interesting example and a clarifying debate.

Roberto Castaldi is the editor-in-chief of EURACTIV Italy and the research director at the International Centre for European and Global Governance (CesUE).

On the one hand, the citizens are asking to be heard. Many interventions stressed the request that the European institutions and the national governments shall listen to the citizens’ proposals and requests. This experiment in participatory democracy needs to be taken seriously. On the other hand, the European institutions are fighting among each other, with regards to what to do about the Conference results.

It was particularly interesting to see the leader of the EPP Group in the European Parliament Manfred Weber claiming that the decisions at the end of the Conference will have to be taken unanimously by the various components. This is the position that the Council usually supports.

This may well be the case. Among the recommendations proposed by the European Citizens Panels that the Plenary has discussed there was also the request for a European Constitution. The two most discussed issues in the digital platform of the Conference are European democracy and climate change. And on the first topic, many proposals imply Treaty change.

Both the Parliament and the Commission have the power to propose amendments to the Treaties. If such a proposal is made a simple majority vote in the Council is enough to trigger a new Convention and a Treaty reform process. The German government program supported the idea that the Conference should start a constituent process towards a European federal state. This clearly raises the expectations on the Conference results and increases the chances of a Treaty reform.

We can expect many more fights in the next months about the results of the Conference and its follow up. The institution which will have the courage to take upon itself the citizens proposals to draft a coherent and comprehensive Treaty reform is likely to benefit the most in political terms and get strengthened along the way.