The future of Europe and Putin’s lesson 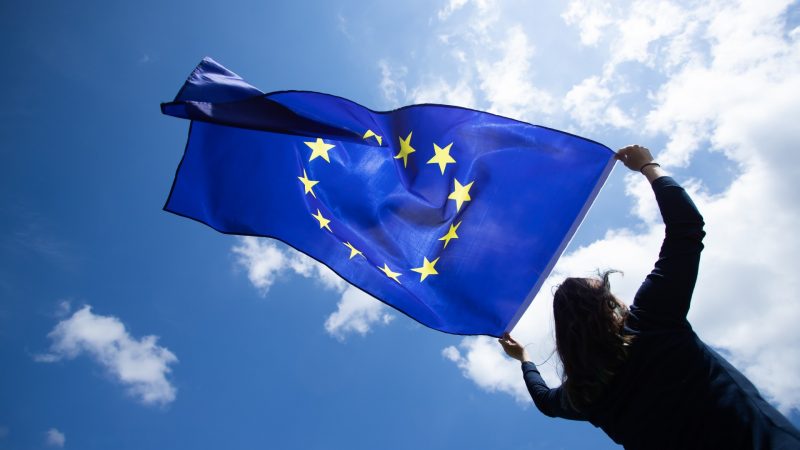 Every crisis can become an opportunity; it depends on us. Russia’s violent attack on Ukraine lays bare all the contradictions of a still incomplete European integration project. Now is the time to strengthen European sovereignty in energy, security, and defence. To finally address the issue of a deep constitutional change, which would create the conditions for a genuine multilevel democracy built on the federal model: the only one able to ensure a balance between local, national, and supranational identities.

Fabio Masini is the Managing Editor of EURACTIV Italy.

Putin, with this purely offensive attack on a sovereign country, has reminded us that only by being part of a continental community with economic, political, and military capacity (at least of deterrence) similar to the other great powers we can today defend ourselves from their unstable moods. Be it Putin’s Russia today, or Trump’s America yesterday. And who knows what may happen tomorrow. A true community, which does not have to resort in an emergency to consulting 27 different centres of power to seek a synthesis between only apparently different interests.

It is precisely in order to prepare ourselves for an uncertain future that it is urgent for Europe to take today the steps that it has refused to take for decades. Already in the 1950s, Europe had understood the urgency of having a single European army and a single policy for energy, large transport infrastructures and communication. An abandoned project. Left to rot under the illusion that each country could continue to defend its interests on its own, without a shared strategic vision.

Today we are paying for the mistakes of that great illusion. And of the torpor that allowed Europe to be content with a model of integration that is constantly under construction, always uncertain whether to return to a confederal-intergovernmental structure or move towards more complete forms of sharing sovereignty, towards a federal model. Until, at least so we dare to hope, we woke up in these days under the blows of Russian artillery on Kyiv, entering our intimacy through social and traditional mass media.

Blows that should have shown the urgency of strengthening the European component of sovereignty. With the immediate interconnection of energy storage and distribution networks to avoid further blackmail; and a unified strategy of purchasing from producer countries, to strengthen our negotiating position. With the creation of European champions in strategic industrial sectors such as cybersecurity, aerospace, defence. And a shared vision on foreign policy.

These are the same points on which The Spinelli Group in the European Parliament expressed itself in a press release on February 26th. If Europe wants to have a future, it is time to show that it has understood Putin’s lesson. And to proceed to strengthen its global actorness and credibility.