Time for the United States of Europe! 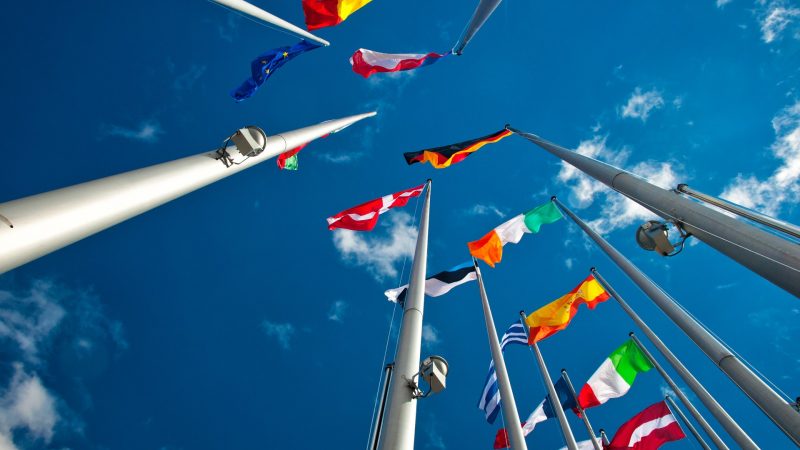 We European citizens are scared by the return of war at the heart of Europe. The Russian invasion of Ukraine exposes the weaknesses and dependencies of the European Union and its member states, and their inability to project peace and stability. European, and especially Ukrainian, citizens are suffering for the costs of non-Europe in the fields of energy, fiscal, foreign and defence policies.

EU member states spend on defence more than twice as much as Russia, without any significant deterrent capacity. Raising national defence expenditures to 2% will only increase the waste unless aimed at creating a real defence union. This could start by implementing a 60,000-strong Rapid Deployment Force, decided at the European Council in Helsinki in 1999; the ‘communitarisation’ of the Eurocorps to provide the EU Military Committee with the embryo of an integrated EU Command and control structure, essential to create and manage that Rapid Deployment Force, permanently under the command of the EU; the creation of a European Training Centre for military cadres to develop a European common strategic culture.

The same could apply to the share of national military expenditure devoted to European projects, such as those in the framework of Permanent Structured Cooperation or for European missions. An EU defence must be at the service of an EU foreign and security policy, and thus requires a political union with a single representation of the EU in the international institutions and arena.

A structural solution to the energy crisis rests with an energy union and the speedup of the green transition via increased investments in renewable sources and energy efficiency. Energy prices could be halved through an EU single energy and gas grid; the joint purchase of energy from third countries, like for vaccines; and an EU strategic reserve, like the US.

Energy and defence policies require EU investments and thus a fiscal union – endowing the EU with fiscal powers and a borrowing capacity through a European Treasury – and a single foreign policy. This implies a true political union with the Commission, as the federal executive responsible in front of the European Parliament, in charge of managing the new energy, fiscal, foreign and defence policies; accompanied by the co-decision between the Parliament and the Council and the complete abolition of unanimity to the whole EU decision-making system.

In the Conference on the future of Europe the Citizens Panels and the digital platform proposals converge in demanding a more united, efficient, social and democratic Europe, based on a real Constitution.

We European citizens believe this is the defining hour for the EU. Therefore, we call upon

The Appeal was drafted by Roberto Castaldi, Yves Bertoncini, Anna Diamantopoulou, Ulrike Guerot and Daniel Innerarity. It was signed by over 200 intellectuals and personalities of different political orientations from 20 European countries.