Why the French Presidency’s insistence on European ‘Belonging’ matters 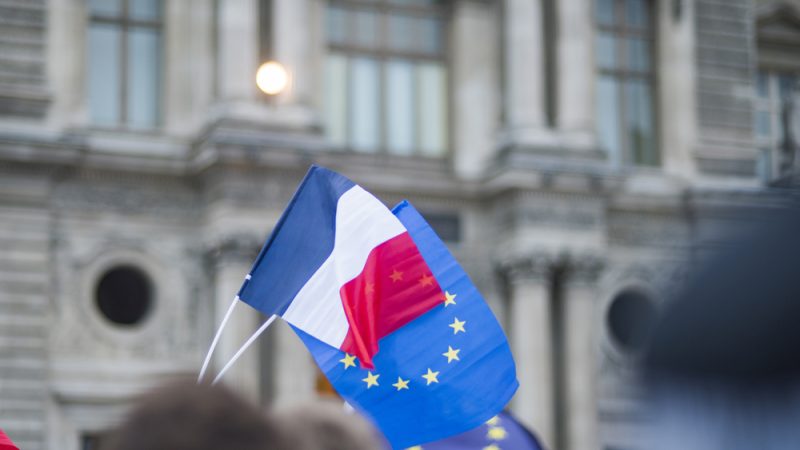 ‘Belonging’ (Appartenance in French) is the last of the three keywords announced as the motto of the upcoming French EU Council Presidency, along with recovery (relance) and strength (puissance). Why such an emphasis on a notion no government can buy and no parliament can pass legislation on?

Sébastien Maillard is Director of the Institut Jacques Delors in Paris.

What is ‘belonging’ in the first place? In a nutshell, it’s about that special something that makes you feel European, a sense of being of this continent and of belonging to it. The ‘soul of Europe’, as Jacques Delors calls for. This feeling, which is both individual and collective, needs to be stimulated, nourished and allowed to mature.

How can this be done? Belonging to Europe can be understood in three ways. The most obvious meaning, but one which we often lose sight of, is belonging in the sense of — let’s dare say it — a civilisation. You see it whenever you travel in Europe, should the Covid crisis let you do so. In the streets of Rome, Prague, Lisbon or Athens, in town squares, in cathedrals, around cafés or opera houses floats this family-like atmosphere, which is more than just a diversity of styles and languages. They are traces of a collective memory that goes beyond national borders. Without levelling out, merging together or standardising anything. Without taking anything away from national and/or regional attachments, which develop in their own right. To be European simply means not feeling like an exile when spending time in these cities — at least less so than on other continents. This requires an educational system that incorporates the European dimension.

But belonging is also a matter of citizenship: recognising oneself as a real European citizen, and not only during the European elections every five years. This means being able to recognise the democratic legitimacy of a European directive that has been voted on and not to see it as a ‘diktat imposed by Brussels’, to use the euro as our own currency and not see it as something foreign. More broadly, it means recognising ourselves as belonging to the European Union as such and not just to the State that is a member of it. In practice, this form of belonging is based first and foremost on how well we are informed about European affairs by the media. Do European Commissioners and MEPs have a place in our political sphere, in our national media or are they simply non-existent?

Lastly, the third way of belonging to Europe is to feel one’s destiny linked to that of one’s neighbours, to hold the same vision of the future, to share the same ideals and principles. The term “making Europe” is particularly relevant here. Building Europe, generally speaking, means instilling it with great ambition: originally it was about establishing peace and unity; today it means standing up to the rest of the world, combating global warming and upholding democracy in the face of authoritarianism. In short, one does not feel European just by looking at old stones, by adhering to the same standards; it is also about subscribing to the some shared values and joint geopolitical interests. This is what the Conference on the future of Europe is about: getting citizens throughout the continent to express their expectations about where the EU should stand in the coming decade.

All too often, these three approaches to belonging are viewed in isolation from each other. The first focuses on the past, the second on the present and the third on the future. The first speaks to historians and artists, the second to economists and lawyers, the third to philosophers and strategists. The challenge of successfully belonging is to draw these three approaches together, not to pit them against one another. Or, rather, to see how they are intertwined. We would not be ‘making Europe’ if it did not already exist as a civilisation and did not have the EU as a means of making its presence felt in the world. Linking these three dimensions and aligning them with each other is where the challenge of creating a sense of European belonging lies. This will require of course much more than a six-month rotating presidency but it surely deserves to be fully addressed.