What’s next for European socialism? 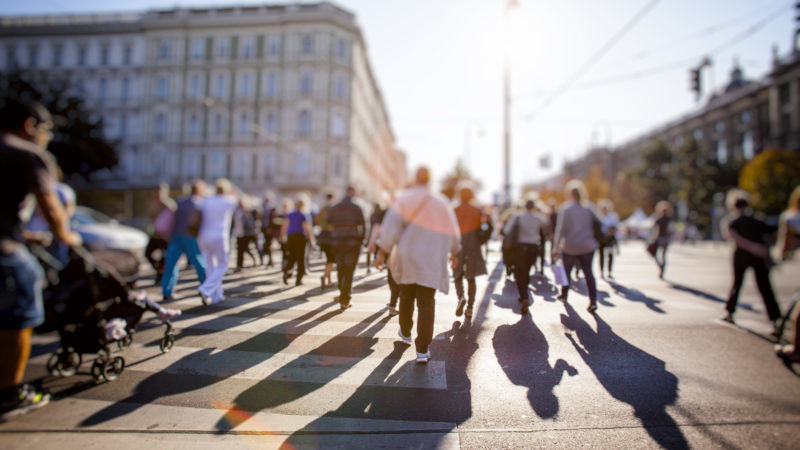 After bruising electoral defeats in France, Germany, Austria and the Netherlands, European socialists are looking at ways of turning their fortunes around. For many of them, the era of ‘Grand Coalitions’ with right-wing parties is now over.