"Transport accounts for 30% of greenhouse gases. This is the only sector that has seen an emissions increase since 1990. Transport must be part of the climate battle," said French Green MEP Karima Delli.

Karima Delli has been an MEP since 2009. As an MEP of the European Greens group, she was elected to lead the Transport and Tourism Committee (TRAN) on 10 July.

You announced that you want to introduce a kerosene tax for the aviation sector. Can you give us more details on your vision of this measure?

Transport accounts for 30% of greenhouse gases. This is the only sector that has seen an emissions increase since 1990. Transport must be part of the climate battle.

One of the big issues is the aviation sector. After the European Commission conducted a study, the tax on kerosene was proposed at 33 cents per litre, which would amount to €27 billion per year for Europe. Kerosene is still the last fossil fuel that is not taxed. This is a matter of tax justice. I consider kerosene to be a bit like our tax haven, which implies that there is a lack of money where it should be used.

Alternatives exist and are in demand all over Europe. This includes the revival of rail transport, particularly night trains, and investments in sustainable urban mobility. In the European Parliament, we have the will and the capacity. We only have ten years left to reverse the temperature curve as a result of climate change. We need to make use of all the tools available.

Are there enough accessible alternatives for people who will abandon air travel because of rising prices?

Today, citizens are asking for more alternatives. There is a whole movement in Europe that thinks it is shameful to fly and is asking for more night trains. All journeys between 700 and 1,200 kilometres can be made by night train instead of by plane. You have to invest, and the people are ready.

Where would the money for the investment come from?

The European Commission has undertaken to set up a climate bank. It must fully engage in the renovation of railways, and then we will relaunch the night trains. I hope that the Paris-Berlin route will be the first significant reopening.

Is natural gas one of the solutions for road transport?

As for the energy mix of tomorrow, we need to work on hydrogen, which is totally neglected at European level, then on electricity and gas. But you have to look at the energy’s source. In France, we have nuclear. They say it is sustainable, but we must be careful, because precious materials are needed from the other side of the planet, totally abandoned. And distribution networks must also be set up. A clean energy mix can only be achieved if we accelerate the development of renewable energies throughout Europe. 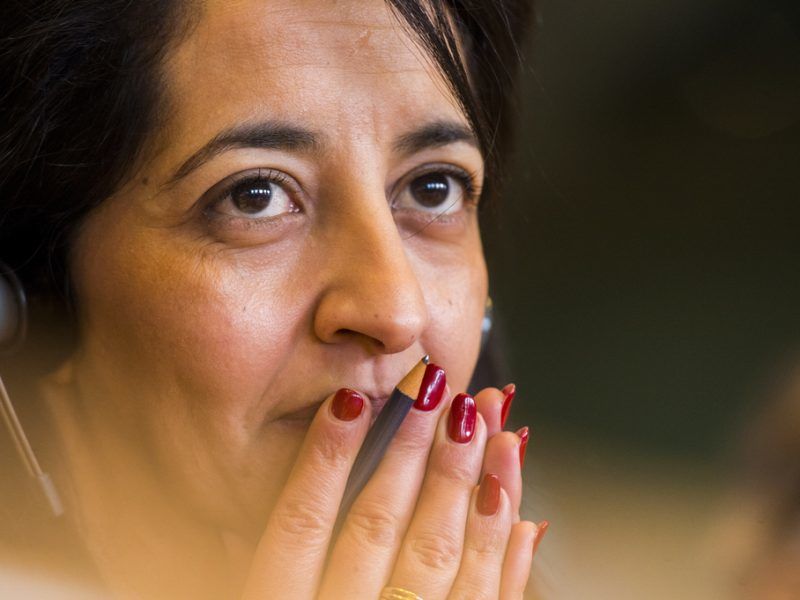 In an interview with EURACTIV’s partner le Journal de l’Environnement, the newly elected chair of the European Parliament’s committee on transport and tourism (TRAN), French Green MEP Karima Delli, spoke about her new priorities. These include relaunching the rail system, regulating transport in a climate-friendly manner and reducing car pollution.

Is natural gas part of this so-called ‘energy mix’ in tomorrow’s transport industry?

We now have various studies that can prove otherwise. We are studying natural gas.

Cars powered by electricity – not hydrogen – are the most developed when it comes to clean mobility. Why embark on hydrogen, a beginner’s solution?

Hydrogen will not be in individual vehicles immediately but for larger vehicles such as trucks and trains. Alstom has made one in Germany. Hydrogen is viable for very long distances.

Then we will have to adapt our infrastructures to the new energy source. We will not be creating more electric cars, but we will be doing retrofits. Today, it is possible to convert diesel and petrol cars.

Should the EU invest in electric cars and hydrogen or let the market do the work?

Europe has fallen too far behind in industrial foresight. That is why in a few weeks, I will be launching the European Summit on the Conversion of the Automotive Industry. Today we have to do everything we can.

In Europe, there are 12 million employees, and if you close a factory, an entire area is closed down. That is not possible. For this reason, we must immediately enter a new energy mix. Tomorrow, the use of the car will no longer be for one individual; it will be shared, thanks to the digital revolution.

Then, it will be necessary to look at the vehicle in its entirety according to its life cycle, to set up a real industrial policy. The real challenge of tomorrow will be to develop a new automotive policy.

But one objective is certain: the need to get out of diesel. It is made of fine particles, pollutes the air and causes premature deaths in Europe.

We, politicians, cannot turn a blind eye to this issue, hence there is a very real desire to get out of diesel by 2030.

We must get out of coal and, therefore, support these territories. We must also support industries to get out of fossil fuels in general. We must invest in industries of the future: more public transport, more trains and freight, more bicycles, which is also a real economy.

In today’s automotive industry, there should not be a focus on SUVs. These big cars that pollute entire city centres take up a great deal of space, are very dangerous for people and have an impact on the climate. I advocate that tomorrow’s industrial policy should be more intelligent and ensure the production of smaller cars that consume less fuel and are shared. Car sharing will be a significant innovation with the arrival of digital technologies. All these platforms will have to be managed so that digital technologies do not create a “social jungle” in the territories and in people’s lives.

You have criticised France’s new pick for the European Commissioner position for the Internal Market portfolio because a woman was not picked. Apart from this major flaw, is Thierry Breton a good candidate?

I do not approve of sending a man to a position reserved for a woman. We are sending the signal that there are no competent women for the job. In France, many women can take on the role of an outstanding Commissioner.

I trust the European Parliament’s clear-sightedness and competence to be able to judge this. I do not question Mr Breton’s skills. The issues are deontological and ethical.

The Romanian pick for the Transport Commissioner is still missing. What criteria do you require as you are the current chair of the Parliament’s Transport Committee?

The first criterion is the knowledge of the substantive files which are very technical at the Transport Committee. The other criterion is an ethical one. You cannot be a Commissioner and have proven conflicts of interest. But for the moment, we are waiting to know if the Romanian government will hold elections again. In that case, we will have to wait.

Is it acceptable for you to wait?

It is better to wait for a competent Commissioner than to send someone who is not up to the task. 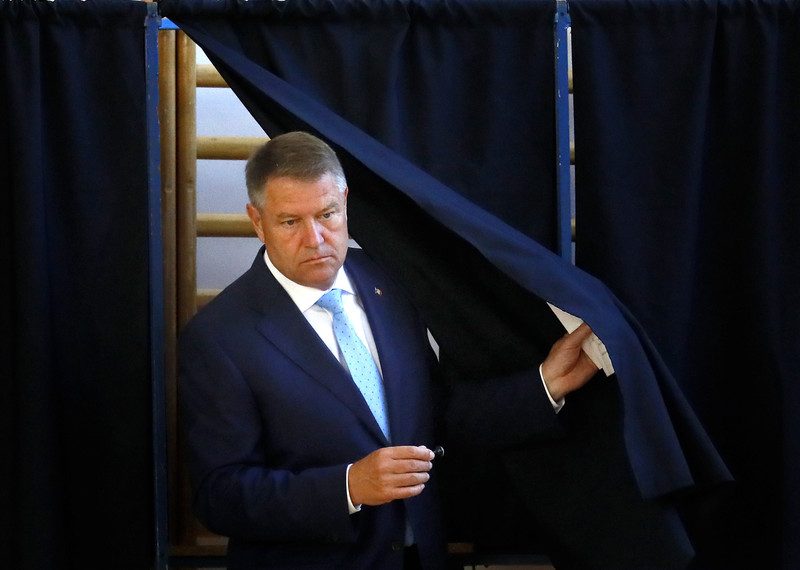