Participants at European Transport Forum 2017 discuss the potential and challenges of digital data in transport. [volvogroup.com]

This article is part of our special report Where will big data drive European transport?.

The digitalisation of transport is set to transform the European economy, provided politicians put in place common standards and regulate the free flow of data, while managing privacy, industry and EU officials said this week.

The data economy is already growing at a fast pace and accounted for 2% of European GDP in 2016, said Alina Ujupan, a staffer who works in the cabinet of EU Digital Commissioner Mariya Gabriel.

“With the right legislative environment, we expect the size will double by 2020 and have around 10.5 million people working in it,” Ujupan told the European Transport Forum in Brussels on Tuesday (17 October).

“Digitalisation of transport, particularly automated driving, is one of the most important trends that will transform industry in Europe. The challenges we face include spectrum, liability, cyber security, data use, access and privacy, who owns the data.”

Ujpan said the Commission wanted to act as a catalyst and support the industry “so that Europe keeps its edge”, but would refrain from making technology choices.

“That is for the industry, but we should be there to provide the right framework,” she said.

Niklas Gustafsson, the chief sustainability officer at Volvo Group, the truck maker, said there was “huge potential with connectivity”. But he said there were still some barriers for the development of digital transport, highlighting the need for having a standardised data format as a key priority.

“We need to make sure that the free data that is flowing is actually standardised in such a way so that we can all understand the difference between different kinds of data. For instance, safety-related data, which is extremely important for us as vehicle manufacturers, to ensure that we are actually producing safe vehicles.” 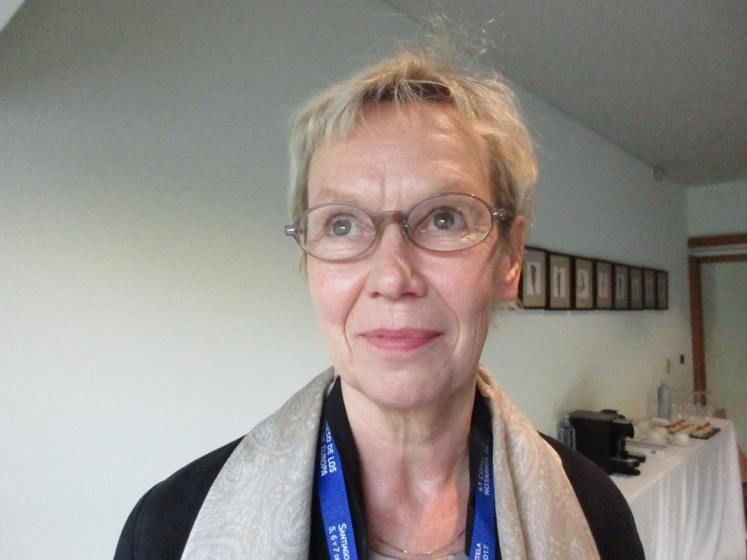 Dita Charanzová, a Czech MEP (ALDE) and vice chair of the European Parliament’s internal market committee, agreed and called for any legislation on the issue to be future proof.

“The key here is to have the one European approach. We have to avoid having different standards in different states. I think we’re on the right track, though we see from some member states that they are adopting different legislation for driverless cars, that can be very dangerous,” Charanzova told the forum.

She highlighted a related issue: “We need to have a seamless 5G network so that the car is not blocked at borders because countries have different systems.”

“I think the first one is the question of who owns the data, that is still not answered. Is it the person itself, or the logistics provider, or the telephone operator, or the city that has access to the data? So it has to be answered”.

The second, he said, was data security. “Data security is very important, of course, because we don’t want to be followed but on the other hand, it is important that we get detailed data. So it’s a little bit of a dilemma but I think politicians have to do something there.”

Cooperation between different data suppliers, he said, was largely lacking at the moment.

“There are a lot of data suppliers and they don’t cooperate at the moment. So I think there is a bit of sub-optimisation there and I think when we bundle all the information, we get the best data and that data can be used by everybody.”

Gustafsson said the Volvo Group already had 600,000 connected vehicles around the world, which produce, store, process and transmit data.

According to her, there should be two networks of data. “One essential, regulated at European level, and then the second flow of data, non-essential, where I see already companies acting. We need to leave it on a contractual basis. I would leave it for the moment.” 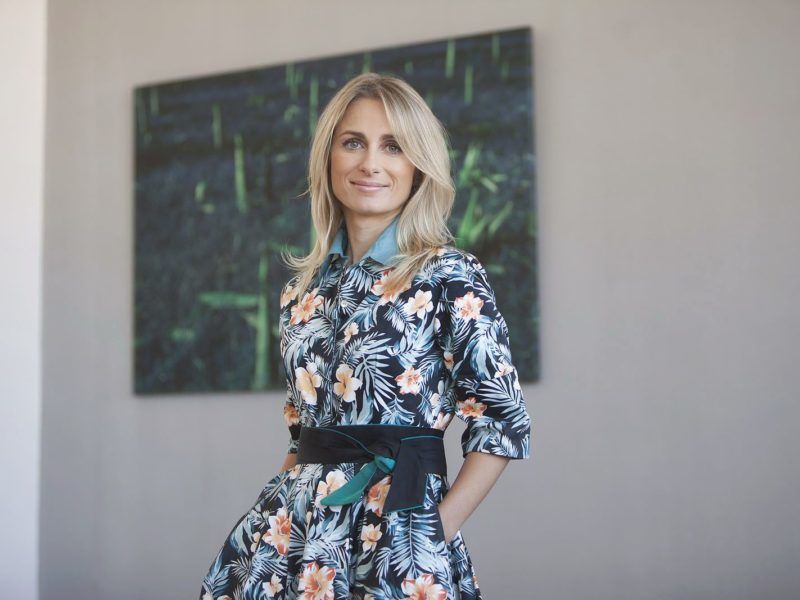