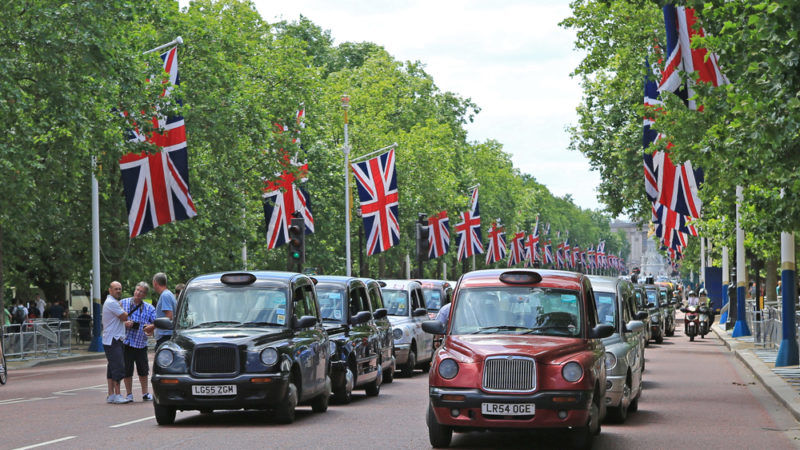 Friday’s decision (22 September) by Transport for London (TfL) will close down the world’s most valuable start-up in the British capital from 1 October.

Uber’s General Manager for London Tom Elvidge said “3.5 million Londoners who use our app, and more than 40,000 licensed drivers who rely on Uber to make a living, will be astounded by this decision”.

But TfL said it was not happy with the company’s approach to reporting criminal offenses, complying with London’s strict rules on driver checks and medical certificates and the use of software to stop regulators enforcing the law.

“To defend the livelihoods of all those drivers, and the consumer choice of millions of Londoners who use our app, we intend to immediately challenge this in the courts,” Elvidge said.

Under UK law, Uber has 21 days to appeal the decision and can continue to operate while the appeal process is ongoing.

Uber has had a challenging year in Europe. A June 2017 ruling by the EU’s top court saw Uber as a traditional transport company, not a digital platform. Member states now have the right to regulate the company as such or to ban it if they see fit.

France, Denmark, Belgium and the Netherlands have all taken steps to rein in Uber to protect their traditional taxi services.

In a jibe at a traditionally pro-business city, Elvidge said TfL’s decision shows the world that “far from being open, London is closed to innovative companies who bring choice to consumers”.

#Brexit angle in @uber reaction: "ban would show the world that, far from being open, London is closed to innovative companies.."

Greg Hands MP, Minister for London said: “At the flick of a pen Sadiq Khan is threatening to put 40,000 people out of work and leave 3.5 million users of Uber stranded.
“Uber must address safety concerns and it is important there is a level playing field across the private hire market. But a blanket ban will cause massive inconvenience to millions of Londoners, all while showing that the Mayor of London is closed to business and innovation.
“Once again Labour are taking it too far and ordinary working people will pay the price for it.”

The Institute of Economic Affairs released a statement saying: "Transport for London’s decision to not renew Uber’s license strikes a huge blow to competition and innovation within London’s transport market...it will ruin flexible working opportunities for the 40,000 city drivers who use the app - many for their livelihood, and many to top-up low wages. The ruling also inconveniences the 3.5 million Londoners who regularly use the service, and reasserts the dominance of the city’s taxi cartel, which only the wealthiest residents can afford to use with any sense of frequency...Today’s decision is an assault on drivers and customers alike, and a victory for protectionism."