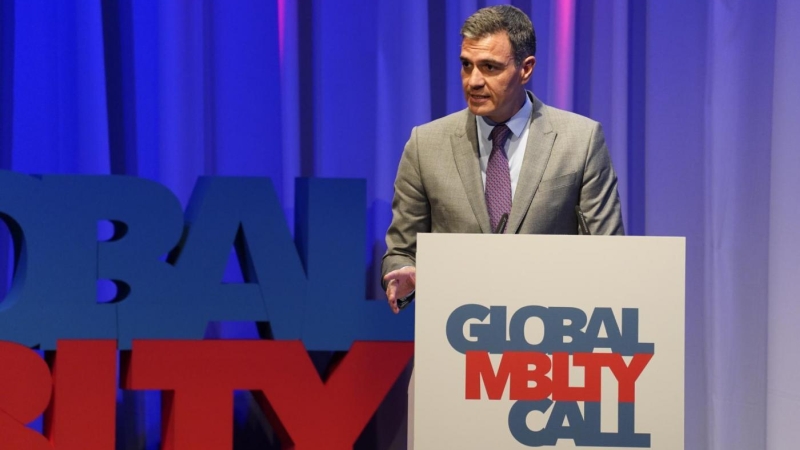 The dual crises of the war in Ukraine and the ongoing COVID-19 pandemic “should not delay” Europe’s transformation to sustainable mobility, Spanish leader Pedro Sánchez has said.

The prime minister’s comments came in Madrid on Thursday (17 June) at the close of the Global Mobility Call, a congress exploring the future of transport. More than 4,500 participants took part in person, with a further 13,000 from 40 countries attending online.

Sánchez praised the event for bringing together the public and private sectors to chart a new path for the transport industry and laid out his vision for Spain to stake itself as a leader in the industrial transformation towards green mobility. Spain is the second largest vehicle manufacturer in the EU, with some 2 million employees linked to the sector.

Strong political support mixed with private sector innovation means that Spain “has all the chances of turning into an international hub for sustainable and social mobility,” he said, stressing his wish for Spain to act as a test bed for transformative innovation in the sector.

Echoing previous comments made by Spanish Transport Minister Raquel Sánchez Jiménez, the Prime Minister said it was the Spanish government’s position that access to mobility is a right, not a privilege, adding that it is important “for the territorial cohesion of the country”.

Sánchez highlighted the target of having 5 million electric vehicles on Spanish roads by 2030 and announced new funding to accelerate the rollout of charging points in Spain.

Transport Minister Sánchez Jiménez was similarly effusive in her praise of the event, saying that the Global Mobility Call turned Madrid into “the world capital of sustainable mobility” for its three-day duration.

The transport minister described Spain’s shift towards cleaner, active transport modes in urban areas, with more space for pedestrians and cyclists and fewer private cars in the city centre.

“Our goals are realistic. Within a couple of years, we want our cities to eliminate combustion engine vehicles and we want more people to use the train,” she said.

Such steps are urgently necessary to “mitigate the catastrophic consequences of climate change” she added.

The minister also confirmed plans to make Spain a hub of e-mobility in Europe, and an example of sustainable mobility globally.

“We want to become a reference for this new mobility, and the best window for those who pursue similar goals,” she said. 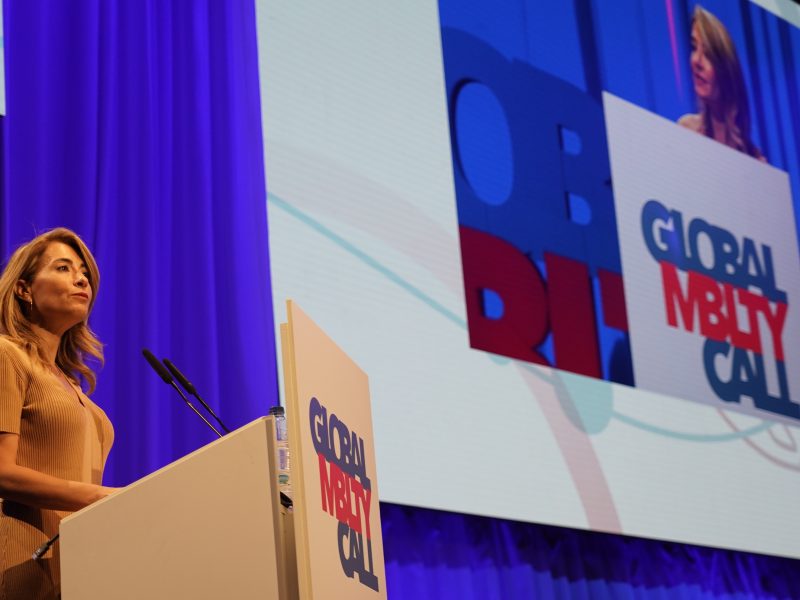 Spanish Transport Minister Raquel Sánchez Jiménez has repeated her commitment to turn Spain into a reference point for innovative sustainable mobility, pledging to invest heavily to help position the country as an international leader.

The congress, the first edition of what organisers hope will be a long-running series, brought together companies working in the space of sustainable mobility with officials from the public sector.

The event was notable for the diversity of transport actors, which included international airlines, car-sharing organisations, micro-mobility providers, and other companies looking to shift mobility habits.

President of the Executive Committee of IFEMA MADRID José Vicente de los Mozos said the event generated “content and professional networking, which will translate into a real boost for sustainable mobility”. His aim for the next edition in the series is to open the event to the general public in addition to professionals linked to the transport sector.

Speakers at the Global Mobility Call included urban planner and MIT professor Carlo Ratti, who spoke of how greater access to data in cities will accelerate automation in transport; physicist and futurist Michio Kaku, who outlined the increasing possibilities of virtual reality, which he believes will reduce the need to travel; and Mobilize CEO Clotilde Delbos, who predicted an urban mobility future in which on-demand mobility services take the place of car ownership. 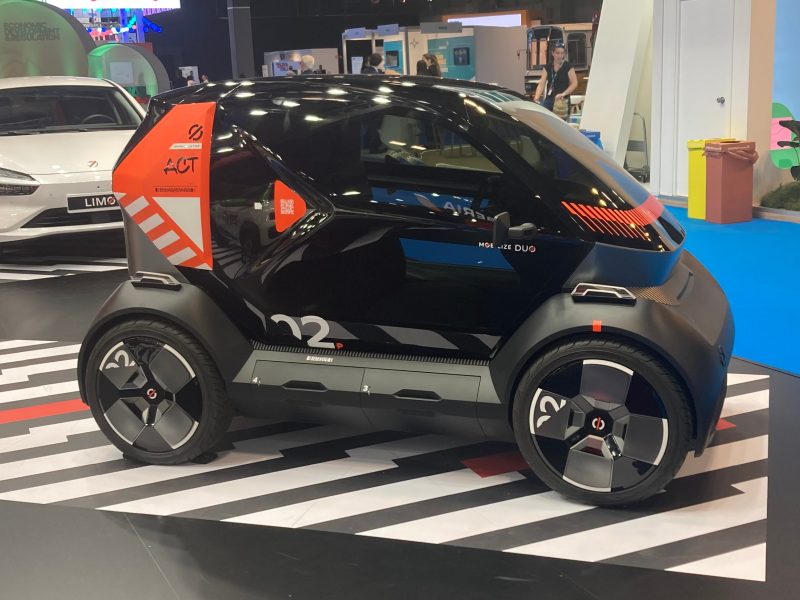 Renault gambles on the end of car ownership in cities

EU Transport commissioner Adina Vălean provided a video speech in which she praised Spain for its dedication to green and digital transport, highlighting the country’s decision to allocate almost a fifth of the €68.9 billion received so far in EU COVID recovery grants to the sector.

As though to underscore the urgent need to decarbonise, the event took place against a backdrop of an unprecedented heatwave. Temperatures in Spain soared above 40 degrees, breaking records for temperatures in June.

The Global Mobility Call was co-organised by IFEMA MADRID and Smobhub, a green transport investment agency, with support from the Spanish government, the city of Madrid, and the regional government. 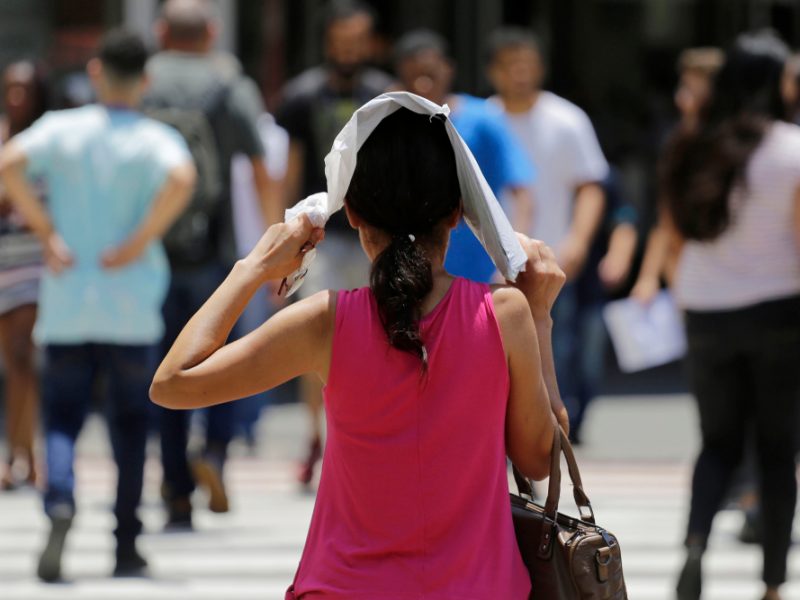 The current heatwave gripping Spain is set to continue until at least the end of the week, with temperatures already reaching 43.2 degrees celsius, the country’s meteorological agency AEMET said on Wednesday.