An Uber car parked on the street of Saint Petersburg, Russia, on 20 June 2017. [Lisa-Lisa/Shutterstock]

“Over the past seven years, we’ve learned a lot about how our users get around in over 600 cities across the globe,” Uber, valued at around $69 billion,  said in a statement.

“But we also know we have a lot to learn from the urban mobility experts. That’s why we are honoured to join the International Association of Public Transport (UITP), which has been representing the interests of public transportation around the world for more than 135 years,” said Uber’s head of transport policy and research, Andrew Salzberg.

The move comes after privacy watchdogs from seven EU countries united to confront Uber over the breach of millions of consumers’ data that the ride-hailing app recently reported. Their investigations of Uber’s potential missteps will remain national-level probes, and the authorities could fine the company separately in each country.

Salzberg said Uber was continuing to look for ways to “strengthen our relationship with the public transportation industry” and aligning the company with public transport authorities was a good way to make Uber a better partner for cities.

Uber, shifting from an earlier aggressive approach to a more collaborative mode under the new CEO Dara Khosrowshahi, pointed to models produced by the OECD’s International Transport Forum, which show that “if all rides on personal cars were converted to shared mobility, we could cut the number of vehicles in a typical city down by 97%.

“We’d also get enormous decreases in congestion, lower transportation costs, and vastly increased access to jobs and other opportunities for all. That’s the vision we are joining UITP to help build”.

UITP, a global champion of sustainable urban mobility with 1,500 member companies, said it had decided to create a new subsection in its membership called “Digital Platforms” – which will include players that offer access to services or assets such as trip planning tools or ride sharing via the internet.

The new subsection will include online digital platforms that facilitate access to services via a B2B (business to business), B2C (business to customer) or P2P (peer to peer) connection.  The newcomers include companies such as Uber, Door2Door, Citymapper, Moovel, Via, Grab, Ola, Yandex, 99 and Upstream, “reflecting the rapidly changing urban mobility sector”, UITP said.

in sync with Uber’s new approach, European cities are also stepping up efforts on shared mobility, aiming to reduce traffic jams and pollution while generating the most profitable business in this field on the planet. In 2015, companies working on shared mobility in Europe generated around €5.1 billion. 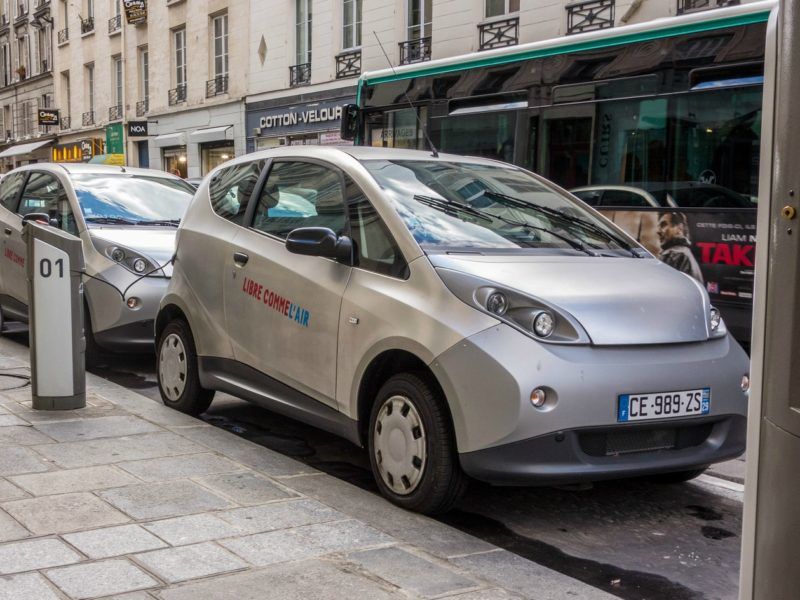 European cities are stepping up their efforts on shared mobility to reduce traffic jams and pollution while generating the most profitable business in this field on the planet.

But the business could increase 20 times and reach €100 billion in 2025, according to some estimates, as more and more companies and cities are getting on board.

Uber said continued funding and expansion of high-capacity, high-frequency systems like metros or light rail lines were the most efficient way to transport a large number of people in cities.

But it added it had growing evidence that on-demand mobility providers like Uber itself can make those rapid transit systems even more effective, by seamlessly connecting riders to their final destination and encouraging shared travel rather than invidividual cars.

“We’ve seen that in places as different from one another as Los Angeles and London.”

“There’s an enormous opportunity to improve our transportation system if we can convert more rides from personal cars to shared modes of travel.”

We’ve already been developing partnerships with different transport authorities and cities. By joining UITP, we want to further extend and deepen this dialogue with public transport operators everywhere,” Uber said.