UberPop, a version of the ride-hailing app, found difficulties in several countries and cities across Europe after the company lost lawsuits in France, Germany, Belgium, Spain and the EU Court of Justice. [noeltock / Flickr]

The case concerned Uber’s use of unlicensed drivers as part of its UberPOP service in France, which has since been suspended there and in several other cities, and therefore will not affect Uber’s operations in the country.

“Member states may prohibit and punish, as a matter of criminal law, the illegal exercise of transport activities in the context of the UberPOP service, without notifying the Commission in advance of the draft legislation,” the Court of Justice of the European Union (ECJ) said in a statement.

Uber had argued that France should have sought the European Commission’s approval for a new taxi law, which contained measures on taxis and mobility apps, including one that said only official taxis could use geolocation technology to show available cars.

US ride-hailing app Uber told Europe’s top court on Monday (24 April) that it was a digital service, not a transport service, and that a French law clearly targeted online taxi services, in its latest European legal battle with the taxi industry.

As France did not seek the Commission’s approval Uber argued that criminal charges brought against two of the company’s French managers were not valid.

“This case is about whether a French law from 2014 should have been pre-notified to the European Commission and related to peer-to-peer services which we stopped in 2015,” a spokeswoman for Uber said. “As our new CEO has said, it is appropriate to regulate services such as Uber and so we will continue the dialogue with cities across Europe.”

Uber, which allows users to summon a ride through an app on their smartphones, has roiled the traditional taxi industry since it launched in Europe in 2011, triggering protests and clashes with local authorities. 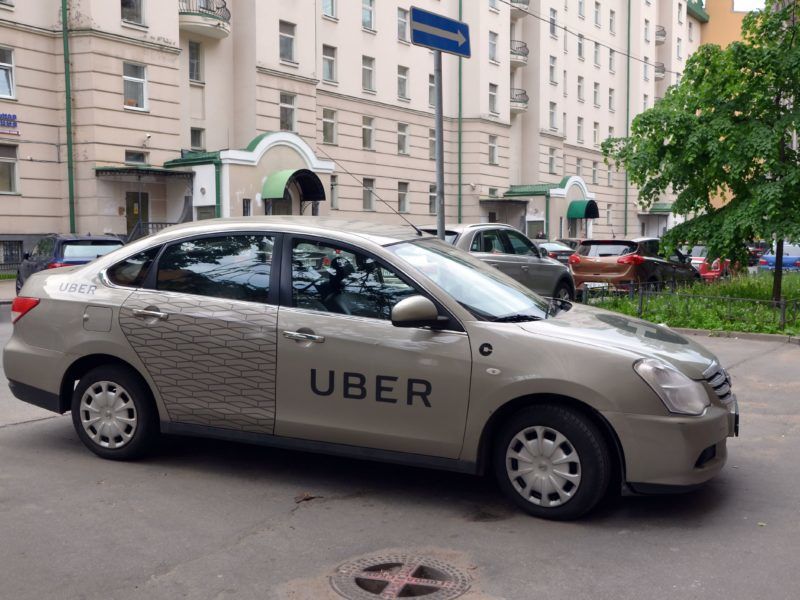 It recently adopted a more conciliatory approach, voluntarily suspending its services in some cities to comply with local legislation.

It has also been forced to quit countries such as Denmark and Hungary.

Under EU law, national legislation affecting digital services needs to be pre-notified to Brussels to ensure it is not distorting the single market.

The ECJ said that since Uber was offering a transport service under EU law the obligation to notify the Commission in advance did not apply. 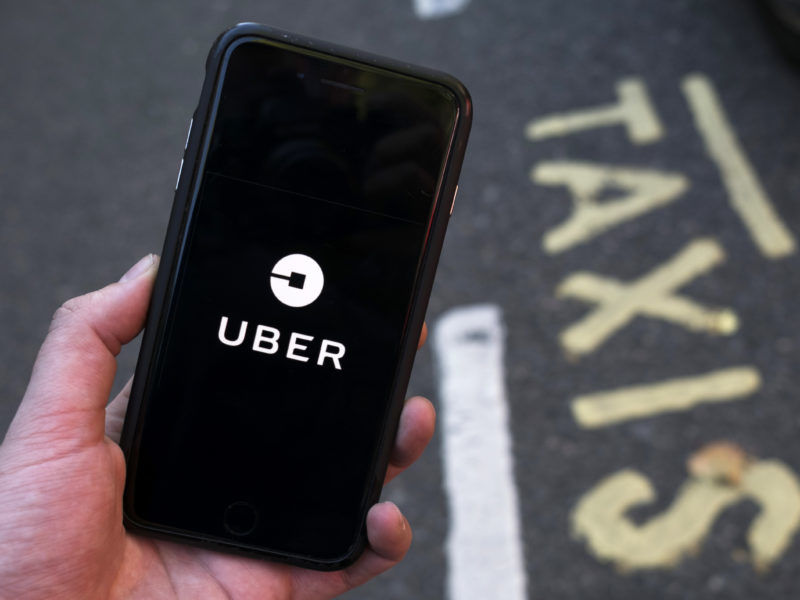 Tuesday’s ruling follows the court’s previous decision classifying Uber as a transport service and therefore stripping it of the protections against undue national regulation that digital services enjoy under EU law.

Last year, London deemed Uber unfit to run a taxi service and stripped it of its licence to operate. Uber is appealing against the decision.