EURACTIV.com with Reuters and Borderlex.eu

?? ?? A political agreement has been reached at ministerial level on an #EUJapan trade deal to be discussed at the EU-Japan Summit tomorrow pic.twitter.com/sYAFUfecEr

The three men will then head to a G20 summit in Hamburg, where the EU and Japan will urge Trump not to weaken US free trade traditions. 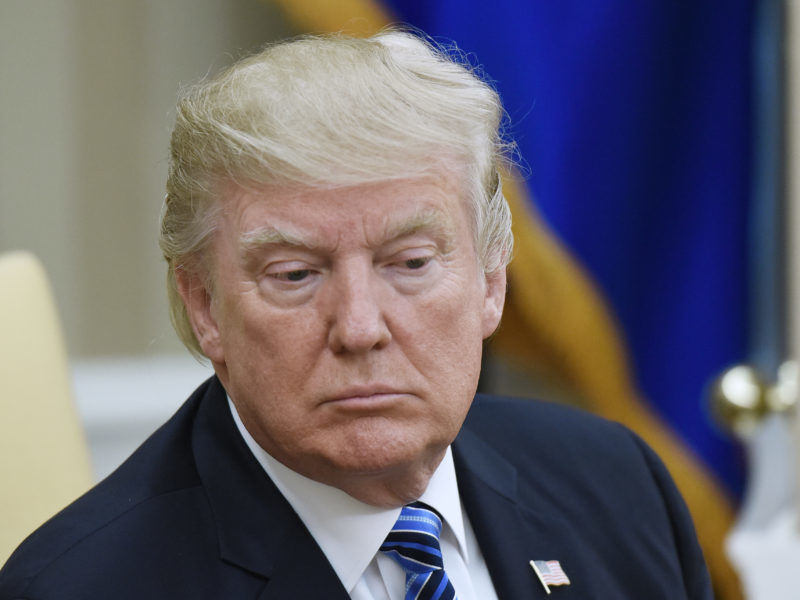 Summit host Angela Merkel, the German chancellor, took aim at Trump yesterday, saying: “While we are looking at the possibilities of cooperation to benefit everyone, globalisation is seen by the American administration more as a process that is not about a win-win situation but about winners and losers.”

Japan, which lost out when Trump pulled the United States out of the Trans-Pacific Partnership (TPP) trade accord, and the EU, which has seen talks on a US trade deal called TTIP lapse into limbo, both see their accord as striking a blow against a feared increase in nationalistic protectionism in world trade.

EU-Japan negotiate free trade accord while Trump blows up TPP and makes no progress on US-EU FTA. https://t.co/nPD6lMm6z4

“Leaders will stress their commitment to promote an open and fair global economy and refrain from all forms of protectionism,” the European Council said.

Germany’s Chambers of Commerce hailed the “symbolic power” of a deal with Japan, saying it would not only bring economic benefits in itself but also benefit world trade policy.

Senior EU officials acknowledged that it would take months to complete the full EU-Japan Economic Partnership Agreement, with not just legal technicalities but also some substantive negotiations still outstanding. However, one insisted, “We agreed on almost everything that is important for either side.”

Interesting to see data flows excluded (for now) from EU-Japan trade deal. Makes this a very 20th century deal, no? Cars for Cheese…

Details have yet to be confirmed and it is unclear how much detail Thursday’s political agreement will contain, but officials on both sides say differences have narrowed or disappeared in thorny areas including cars, where Europeans wanted to keep tariffs, and food, especially cheese, where Japan’s protected dairy industry feared exposure to EU imports.

The European carmakers’ lobby had called for at least seven years to phase out tariffs of up to 10 percent on Japanese cars, and a senior EU official said they would “not be disappointed”.

More than 200 European products that benefit from geographic protections – for example Parma smoked ham must come from around the Italian city – would not face Japanese competition under those names, he added. Scotch whisky might not benefit from such a deal as Britain will be leaving the EU in 2019.

Most EU food exports to Japan would see tariffs removed over time, the official said, although in some sensitive sectors such as cheese and other dairy products they would be limited by quota. Japan would make it much easier for European firms to tender for public contracts. There remain differences over how disputes under the trade agreement should be settled, he added.

That could be significant as increasingly ambitious EU trade deals have faced vocal opposition, notably on the European left, over concerns that they give multinational corporations too much clout over national regulators.

A deal with Canada nearly came unstuck last year when one small Belgian region refused to ratify it. Brussels is pushing Japan to accept an arbitration system less likely to meet opposition from European lawmakers.