"I've been in Paris for three months now, and every day I experience a "moment franco-allemand", a phase that is particularly dynamic and fruitful, a phase that is characterised both in Berlin and in Paris by the realisation that we have to work together, for ourselves, but above all for Europe," said German Ambassador in France, Hans-Dieter Lucas.

In an exclusive interview with EURACTIV Germany, the new German Ambassador to France, Hans-Dieter Lucas, spoke about the dynamic new phase of Franco-German relations and the need for a new strategic culture in European defence policy.

Hans-Dieter Lucas has been the German Ambassador to Paris since September. Before that, he represented Germany in the EU Security Policy Committee and NATO. Meanwhile, Lucas was also the Federal Foreign Office’s political director.

The German Presidency of the Council of the EU is in its final stages. While it was a crisis presidency, it was also characterised by particularly strong cooperation between France and Germany, as in the case of the reconstruction fund and industrial projects such as Gaia-X or battery cell production. What is your assessment of the German presidency? How was it perceived in France?

It is still a bit early to take stock of the German presidency because negotiations are still ongoing on a number of issues, such as the EU budget, Brexit and the recovery plan. With regard to Franco-German relations during the presidency, I can already say that it was a very successful cooperation, we really worked hand in hand.

The prelude was already made by the joint initiative taken by Chancellor Merkel and President Macron in May: the joint proposal for a European recovery programme to cope with the economic effects of the crisis. 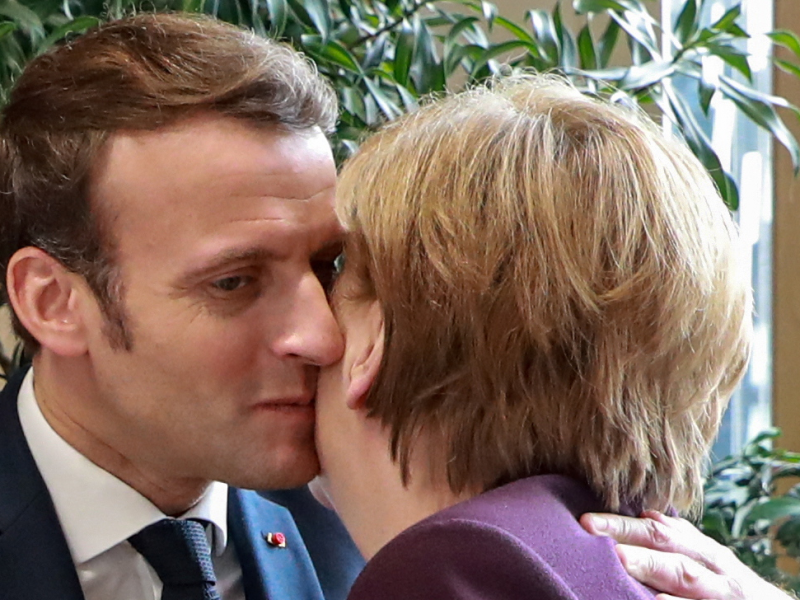 Much has been said about the importance of Franco-German cooperation as a ‘motor’ for European integration. Does this ‘motor’ have the same meaning today as it did in Jean Monnet’s time? What significance does it have for European Commission President Ursula von der Leyen’s ‘geopolitical Commission’?

On the other hand, a Franco-German agreement by itself is not enough. In the end, all 27 states must be on board, as has been proven time and again in recent months. In other words, we have to keep promoting Franco-German proposals as the basis for a common European position.

With regard to the EU budget and recovery plan, this was very successful at the European Council in July. Here the cooperation of Germany and France was decisive, but of course not sufficient. In the end, it took several days of negotiations.

So the Franco-German relationship is one of the most important in Europe, and its state of affairs has always had an impact on Europe and the world. Are we currently witnessing a high or low phase?

Definitely a high phase. I’ve been in Paris for three months now, and every day I experience a “moment franco-allemand”, a phase that is particularly dynamic and fruitful, a phase that is characterised both in Berlin and in Paris by the realisation that we have to work together, for ourselves, but above all for Europe. The major Franco-German projects that we have launched this year have an essential European dimension: to make Europe stronger as a whole.

What are the key issues in Franco-German relations that your work will focus on? What new accents will you set?

We want to make progress on the future topics I just mentioned – climate, environment, digitisation. They are crucial for Europe’s ability to assert itself globally. I would like to make a contribution to this.  We must also continue to work on a common strategic culture in European defence policy, where much depends on Germany and France. I have dealt intensively with these issues for many years, also as Ambassador to NATO.

In the bilateral relationship, I see a need for improvement in language learning. Here we need to improve on both sides of the Rhine and provide impetus. Because learning the language is a prerequisite for further deepening and improving cooperation between Germany and France at all levels. 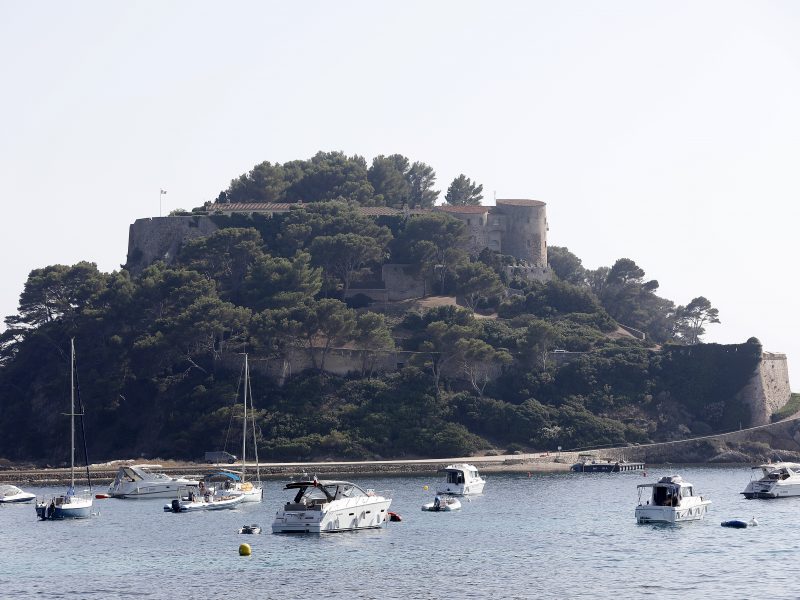 Behind medieval walls, Macron and Merkel to chart Europe's course

Germany’s Angela Merkel and France’s Emmanuel Macron meet on Thursday (20 August) in a medieval island fortress in the Mediterranean to chart the next steps for a partnership that is the driving force behind the European Union.

Between Brexit, the rise of China, and the health crisis, the question arises how Germany and France can move Europe forward. What role does European sovereignty play here?

Germany and France have learned a lesson from the coronavirus crisis, from developments in the crisis of transatlantic relations under the presidency of Donald Trump or the rise of China: Europe must become more sovereign. That means it must become more capable in its decision-making and acting processes so that it can withstand crises and assert itself globally.

Does Europe need the United States to defend itself, or should it emancipate itself to become strategically autonomous? What is Germany’s position in the face of deteriorating transatlantic relations? And will the new Biden government change this position?

We cannot expect the US to become as strongly involved in Europe and the European neighbourhood in the future as it has been in the past. Europe must therefore assume more responsibility, including in the security and defence policy area. In this respect, we must strengthen European sovereignty.

But at the same time, we have a vital interest in continuing to work in close partnership with the US. The US and NATO remain indispensable for the collective defence of Europe. We now have the opportunity to further develop transatlantic relations with a new administration – so that Europe and America work together as equal partners with equal rights and equal capabilities. As foreign ministers Maas and Le Drian [the German and French foreign ministers, respectively] put it: we now need a new “transatlantic deal”.

Is Germany already preparing for the French EU Council presidency that will start in 2022? How will Germany define its role in this process?

The preparations on the French side will now slowly gather momentum. We will make a constructive contribution to this, just as our French friends did during our presidency. And we hope that we will be able to lay a good foundation during our presidency on issues that will play an important role for the French Presidency. I am thinking, for example, of the conference on the future of Europe or the development of a strategic compass in defence policy.

The French presidency coincides with the presidential election campaign. What impact could this coincidence have?

I assume that the French presidency will in any case be aimed at ensuring that the projects that are now being undertaken are resolutely brought to fruition.

We will support France in this endeavour to the best of our ability.