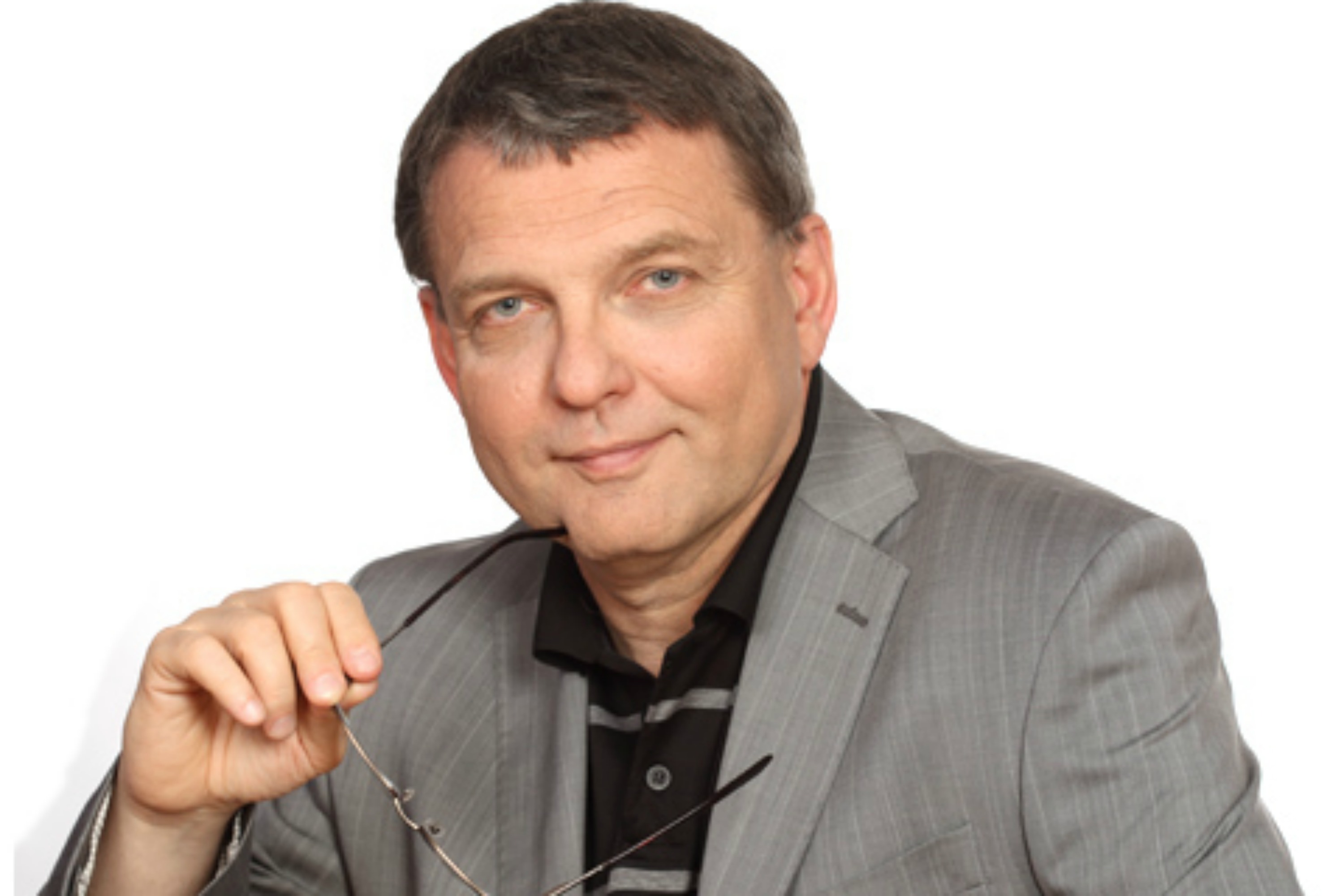 EXCLUSIVE / The EU will introduce economic sanctions if Russian troops enter Ukraine. Moscow must therefore reflect on the risks of an economic war, for which the Union is much better prepared, Czech Foreign Minister Lubomír Zaorálek told EURACTIV Czech Republic in an interview.

Since January 2014, Lubomír Zaorálek has served as the Minister of Foreign Affairs of the Czech Republic. He was also the Speaker of the Chamber of Deputies between 2002 and 2006. Zaorálek is a member of the Czech Social Democratic Party. He spoke to EURACTIV’s Adela Denkova.

When you look on what is now happening in eastern Ukraine, do you consider it to be another part of the Russian strategy to exert pressure on Kyiv, or is it a spontaneous development?

I think that what is now happening in Ukraine is not accidental. I had already warned that we could expect a destabilization in the eastern part of the country. Russia has no interest in a successful presidential election in May. If Ukraine manages to organize a successful presidential election now, and a parliamentary election in the autumn, it will be very difficult for anyone to question the legitimacy of the Ukrainian leadership. Which is not appropriate today either. The Ukrainian Parliament was elected one and half years ago, and I would not like to see Russia question the results of Ukrainian election. It was the State Duma who adjudicated the military action in Ukraine, and that is exactly the fact that enables anyone in Ukraine to declare the will to become part of Russia.

Has the EU already agreed on an exact sequence of sanctions for the case that the situation escalates? Or is there still a need to negotiate?

The member states have been holding talks about their united action constantly. The EU decided on three phases of reaction. We are now at the second stage, and we have agreed that if the Russian troops cross the borders of Ukraine, the EU will adopt economic sanctions. So the member states have a general idea about the common steps that would follow any further escalation.

And there will be no state, as for example the Czech Republic, that could further hesitate to impose economic sanctions, because it could harm its own economy?

I do not think this is probable. No member state wants to surprise the others and avoid the imposition of sanctions. That is why the EU established working groups which operate constantly, and each country is represented there. We know which sanctions to launch after a certain point is crossed. I talked to representative of various EU countries, including those which are economically tied to Russia. They will not weaken the common position. Each of them understands how important it is for the EU to react unanimously. If we decided to impose economic sanctions, we would naturally also look for measures to reduce the economic damage which some of the member states could suffer.

Do you think the EU is prepared for this?

The impact would be dangerous for the EU; nevertheless, it would be far more troublesome for Russia. Moscow must count on the risks of a potential economic war. Russia cannot expect the EU to crumble and member states to leave the common position because of internal interests. Thanks to the united position of the EU countries, the risk of an economic war decreases, because Moscow takes the responsibility also for the consequences that the situation could have for Russia itself. I think the EU is much better prepared for this than Russia. Putting it simply, you can sell your oil somewhere else if you lose a customer. But you cannot build new gas pipelines in a short period of time. If Russia wanted to export gas to China instead of Europe, it would take few years to start with the supplies. If Russia decided to occupy Ukraine, the situation would be more difficult for them than for us.

At the unofficial ministerial Gymnich meeting in Athens last week, you proposed that the EU could impose an arms embargo on Russia. Does it make sense when you consider that Russia itself is an important producer of weapons? Would it have any considerable effect?

It is not the ambition of this embargo to paralyse the Russian army. But it is symbolically important. We should not supply weapons to a country which considers us as enemies and could use these weapons against us one day. There are also significant contracts for advanced weapons systems under way. These systems need permanent supplies of technology, and whey you interrupt the cooperation, it does have an impact. It is important to realize that Ukraine has already imposed an arms embargo on Russia. There are many strategically significant plants which produce missiles, airplanes and ships in the country. You said that Russia can produce its own weapons. But it is interesting that many important production plants are based in Ukraine. It is a significant factor in the current situation, and shows the danger of the recent development.

Does it make sense to ban visas to selected representatives of Putin’s regime? You can hear opinions that an introduction of visas for Russian diplomatic passport holders would have a larger significance, as there are many high-ranking persons among them who can travel freely.

As I already said, the working groups have been preparing further steps constantly. The possibility that Russian diplomatic passports would be basically unusable is one of the measures which are on the horizon. But generally speaking, I would not underestimate the meaning of visa bans. There are many important persons that used to spend their time in the West very often. It was a part of their lifestyle, and now they have been affected by this measure. The number of these persons is limited, but the EU is still working on that list.

On the other hand, for Ukraine, it would have big symbolic significance if the EU speeded up visa liberalization. Is it possible in the current situation?

The Czech Republic supports such progress, but it is a stick with two ends. You can help someone to get a visa-free regime, but you also expect that he will take some steps to achieve it. There were lots of talks about the visa liberalization already during Yanukovych’s term, but the leaders of the country had no interest in acting. After all, the country’s representatives had their diplomatic passports. It seemed they were not concerned whether their citizens, such as students, could visit Europe as well. Now there is a new government in Ukraine. Nevertheless, it still depends on the politicians are ready and able to do.

Talking about students – the Visegrad Group [the Czech Republic, Hungary, Poland, and Slovakia] – grants more scholarships for Ukrainian students than the rest of the EU annually.  If the EU wants to be successful in soft policy, it has to redouble its efforts in this sphere. Are the Central European countries able to promote this issue at the European level?

The International Visegrad Fund grants approximately 30 scholarships for Ukrainian students annually. That enables them to study in one of the Visegrad countries. The Czech Republic proposed to increase the financial resources in the fund about €1 billion, and to increase the number of students granted with scholarships. We have not been fully successful yet. On the other hand, we managed to attract the Netherlands, Switzerland and Sweden to participate in this, so the support is not limited to Visegrad countries.

And at the EU level? Nowadays the Ukrainians get tens of scholarships from the Erasmus Programme annually. EU members with comparable numbers of inhabitants get thousands or tens of thousands. What should the numbers for Ukraine look like?

If we are taking about students in the current situation, it should be hundreds and thousands in the future. This is a trend we have repeatedly agreed on, and now we need to find financial resources – for example within the frame of EU financial help, which is being prepared for Ukraine. It is definitely one of the priorities. We will not achieve similar numbers for Ukraine as for the large EU members, but we are seriously talking about ten thousand students. That would be a significant increase, if you compare it with the current numbers.