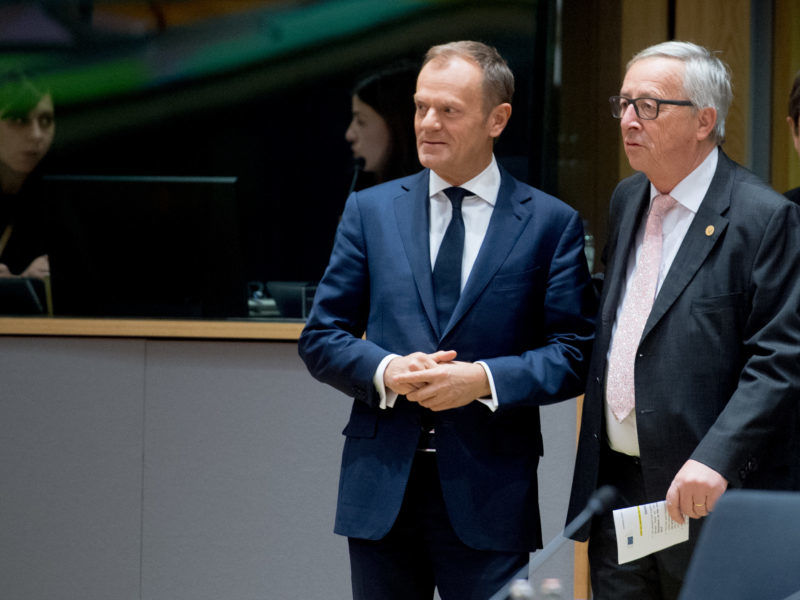 2 responses to “EU leaders hope for migration breakthrough by June”