Anwar, disbelieving and grief-stricken, has packed the bric-a-brac of a lifetime onto a truck wildly painted in baroque colours but says he is leaving his heart and soul in Peshawar, the city that sheltered him for decades.

“We can’t forget the time we passed here, we were treated like brothers,” he tells AFP.

“Insha’Allah, we will come here again, this time with passports.”

Pakistan has provided a safe haven for decades for millions like Anwar, who fled Afghanistan with his family when he was just seven years old, after the Soviet invasion of 1979.

But as the fight against the Soviets morphed into civil war, Taliban rule, the US invasion and the grinding conflict in Afghanistan today, even Pakistan’s famed hospitality has run out.

Pakistan hosts 1.4 million registered Afghan refugees, according to UNHCR, making it the third-largest refugee hosting nation in the world. A UNHCR official said the agency also estimates a further one million unregistered refugees are in the country.

Since 2009, Islamabad has repeatedly pushed back a deadline for them to return, but fears are growing that the latest cutoff date in March 2017 will be final.

Meanwhile. refugees are increasingly worried about their future in Pakistan amid a security crackdown against undocumented foreigners.

The anxiety, combined with a UN decision to double its cash grant for voluntary returnees from $200 to $400 per individual in June, has seen the flow of refugees over the border become a torrent.

More than 200,000 have crossed this year, the vast majority since July — including nearly 98,000 in September alone, says UNHCR.

Anwar fills out documents at a UNHCR centre outside Peshawar crammed with men in Afghan caps and turbans. Children lie on the floor as mothers in veils fan themselves in the steamy heat.

They face an uncertain future in an Afghanistan still at war and already overwhelmed by so many people fleeing fighting that officials warn of a humanitarian crisis. 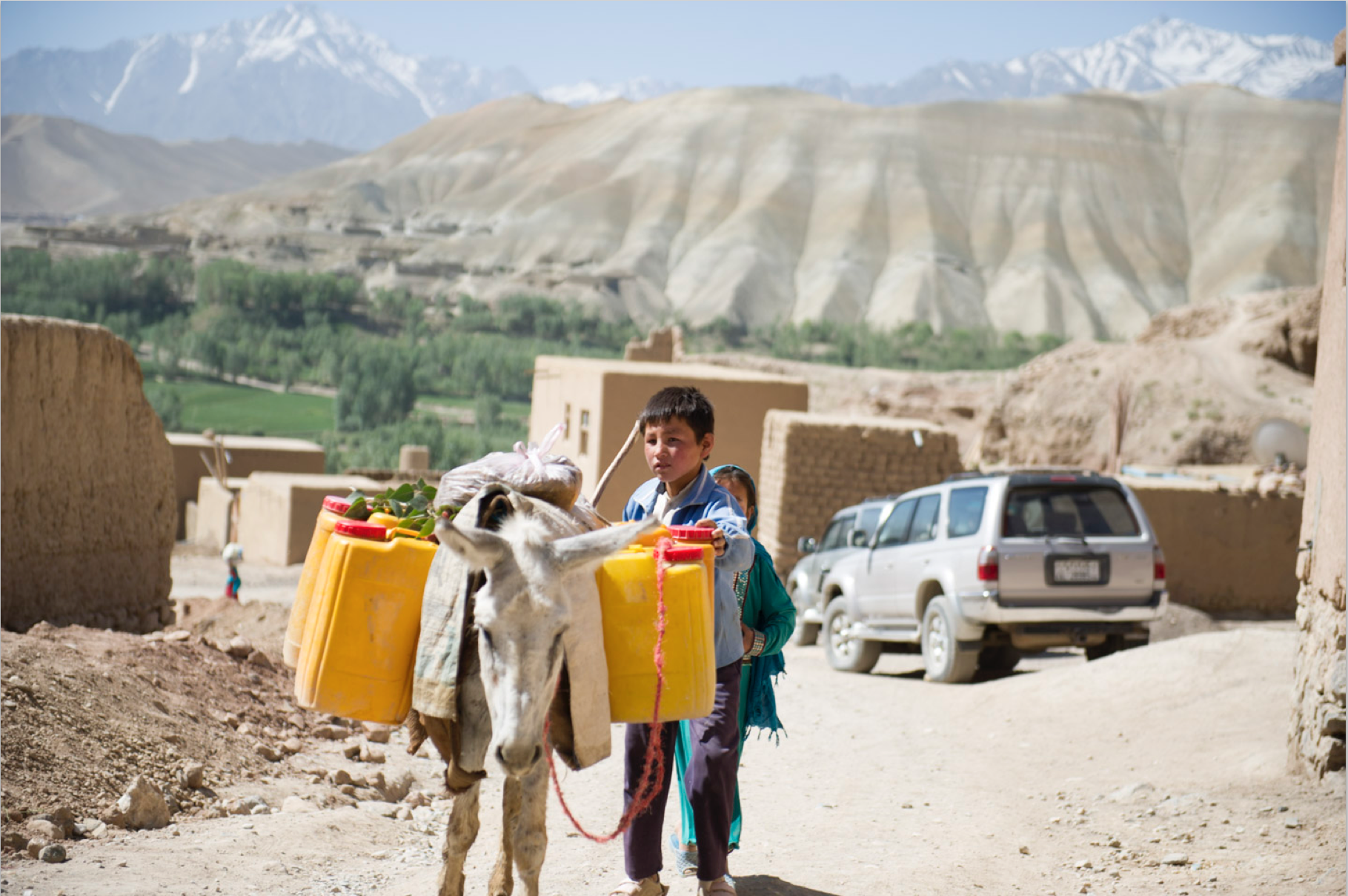 But first, they will pass the Torkham frontier, a mountainous outpost where — until this year — border “controls” were more of a suggestion, and thousands crossed each day with impunity.

Pakistani pride in the new facilities contrasted with tearful Afghan refugees piling their trucks high not just with household goods, but cattle, tree trunks and scraps that could help build even a mud hut once they reach Afghanistan.

“We spent our best time here,” 45-year-old Khair Muhammad, returning after 36 years with 21 members of his family, told AFP tearfully. His truck was loaded with beds, fans, wood, utensils, and a cow and her calf.

“We never thought, never even imagined that we would return in such circumstances,” said 29-year-old Inamullah Khan.

End of the road

With a resurgent Taliban in control of roughly one-third of Afghanistan’s districts, many returning refugees will travel no further than Kabul.

Among them is Abdhur Rahman, who left for Pakistan 30 years ago, fleeing a province which is now buffeted by Taliban attacks.

He returns aged 70, grey turbanned with his white beard curling over his chest, patriarch of a family of 25.

But the former peasant and anti-Soviet fighter from Paktia in the east will find little support in the overstretched capital. Kabul already has one of the highest population growth rates in the region: some 1,200 people every day, says European Union ambassador Franz-Michael Mellbin.

The UN put the number of displaced people in the city last month at 265,000, and in 2013 the Norwegian Refugee Council (NRC) documented 53 informal settlements, little more than timber clinging to the side of mountains with neither water nor electricity.

Abdhur Rahman speaks soberly of his last days in Pakistan.

“The police harassed us, they cut the water and electricity in the camp … it was better to leave,” he says.

But another returnee, Sayed Karim, has lived for months in Kabul “without water, no school, no doctor”.

Trapped in limbo with the gates at Torkham closed and his home province of Baghlan roiled by fighting, he remembers his days as a teacher in the refugee camp in Pakistan.

“In Pakistan we had good work. A good life,” he says.

The EU said Monday (3 October) it has struck a tentative deal with Afghanistan to take back migrants ahead of a conference in Brussels aimed at securing international financial aid for the war-ravaged nation.

However, European Union officials have denied that aid pledges would depend on the Kabul government accepting the return of tens of thousands of Afghans from an overstretched Europe.

She added there would be further “intense” work to implement the arrangement over the next few days.

EU member states last Thursday endorsed the plan to pave the way for signing the deal in the runup to the Brussels aid conference on Wednesday (5 October).

The European Council, which represents the 28 EU member states, said the deal reflects the commitment of both sides “to step up their cooperation on addressing and preventing irregular migration, and on the return of irregular migrants, who do not fulfil the conditions for staying in the EU.”

Like other parties to international treaties, the EU is legally obliged to admit people fleeing war and persecution, but can turn back people classified as economic migrants.

On the eve of the conference, London-based Amnesty International called for the EU to respect its international obligations to genuine refugees.

“It would be inadmissible that any agreement forged in Brussels makes financial assistance for Afghanistan conditional on the Afghan government’s cooperation to accept the readmission and return of asylum seekers,” Amnesty’s Said Horia Mosadiq said in a statement.