African leaders have announced the creation of a new body to help coordinate national policies on migration but rejected EU plans to set up migrant “disembarkation platforms” on their soil.

Heads of state at the African Union summit on Monday (2 July) agreed to set up the African Observatory for Migration and Development (OAMD), which will be based in the Moroccan capital of Rabat.

The initiative, which was proposed by Morocco, will focus on “harmonizing the national strategies of African states and improving interaction with partners,” the country’s Foreign Minister, Nasser Bourita, told a press conference in Nouakchott, the Mauritanian capital.

But they rejected plans made by EU leaders in Brussels last week to “swiftly explore the concept of regional disembarkation platforms” in African countries.

“Morocco strongly rejects this platform idea, which it considers inappropriate. It is an easy, counterproductive solution,” said Bourita.

That position should come as no surprise to Brussels. Tunisia and Libya had already signaled their refusal to host the ‘disembarkation platforms’ on their territory. Ahead of last week’s summit, Italian Interior Minister Matteo Salvini called for the centres to be based in countries in the Sahel region such as Niger, Chad, Mali and Sudan.

However, the chair of the AU commission, Moussa Faki Mahamat, said in a tweet on Sunday that African leaders had to take responsibility for their contribution to the migration crisis, condemning what he described as ‘intolerable actions’ committed against African migrants on their own continent.

“The tragic fate that awaits African migrants on Europe’s doorstep is made worse by the recurrence of intolerable actions against them in Africa itself,” he said.

“Unless it wants to lose credibility on this issue, our union cannot condemn obvious human rights violations against African migrants elsewhere and ignore it when similar things happen on the continent,” he added.

The AU summit was dominated by talks on the proposed African Continental Free Trade Area which 49 of the continent’s 55 countries have now signed up to.

The question of how to deal with migration flows from Africa across the Mediterranean Sea into Europe has caused bitter divisions within the bloc and dominated last’s week European Council summit.

It has also spilled into the discussions on how to revamp the Cotonou Agreement between the EU and African, Caribbean and Pacific countries, which expires in February 2020.

EU leaders finally adopted their negotiating mandate on Cotonou on 22 June after several months of hold-up led by Hungary and Poland, the two EU countries most opposed to mandatory migration quotas, who want EU development aid and investment to be closely tied to migration control. 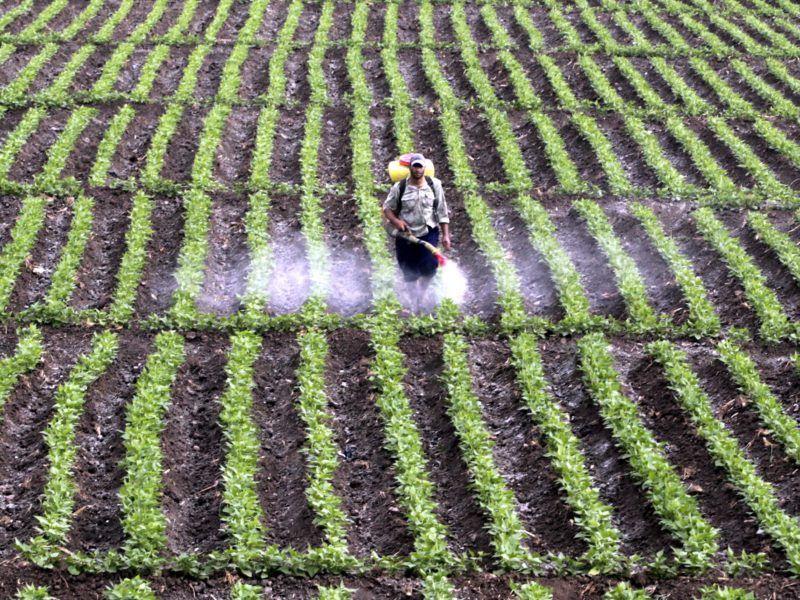