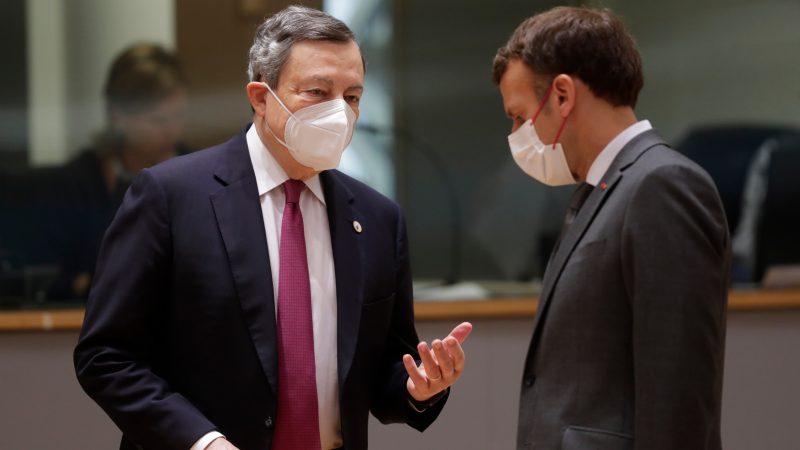 Angela Merkel’s exit from the EU stage she dominated for 16 years has handed French President Emmanuel Macron an opportunity to take up the mantle of European leadership and press on with his plans for a more independent Europe.

Not so fast, diplomats from countries across the European Union say.

The energetic French leader has sought to bring a clarity of strategic vision that the bloc under Merkel, often dubbed the “Queen of Europe”, at times lacked and Brussels has often adopted his vernacular.

But in a post-war Europe founded on consensus, Macron’s direct and abrasive style, coupled with a willingness to go it alone in a bid to shape EU strategy, means he will struggle to fill Merkel’s shoes, senior diplomats across the region said.

“It’s not like Macron can lead Europe alone. No. He has to realise that he has to be careful. He can’t expect people to jump on the French bandwagon,” one diplomat posted to Paris from one of the EU’s founding nations said.

“Merkel had an extraordinary place. She was listening to everyone, respectful of everyone.” 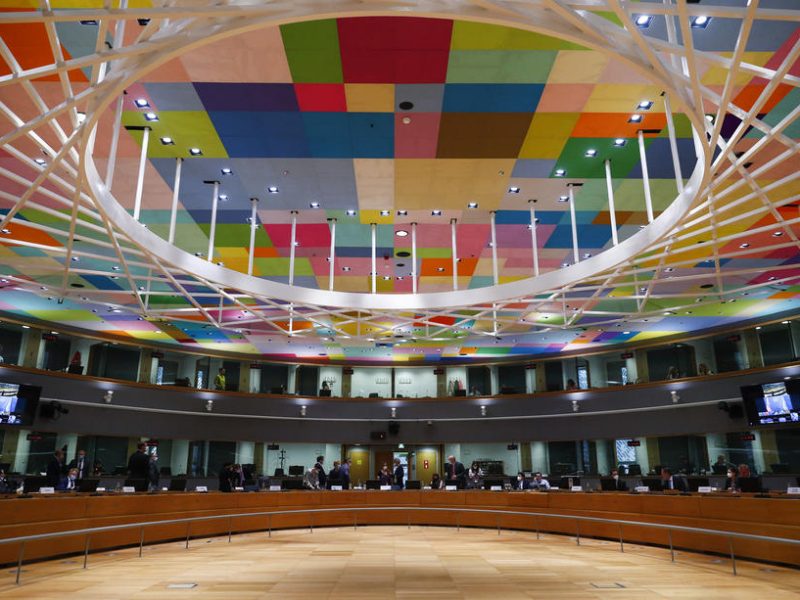 The silence pointed to deep opposition among central and European countries with Macron’s vision of European defence autonomy and a reduced reliance on US military protection from Russia.

Despite an effort to show eastern EU countries more love than past French presidents, countries from the Baltic to the Black Sea, which see the United States as the only credible shield from Russia, were appalled when Macron called NATO “brain-dead” and urged dialogue with Moscow. 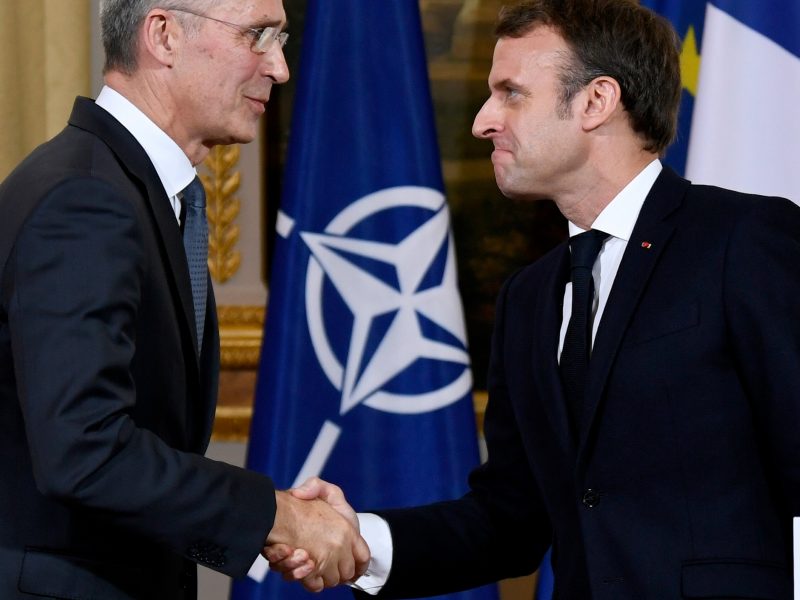 Macron’s office did not reply to a request for comment on the criticism. French officials admit privately his strategy to engage Russian President Vladimir Putin has yielded scant results.

“We could have told him how this Russia policy would end up,” an ambassador to France from an eastern European country scoffed. “We understand Macron needs contacts with Russia. Merkel did too. But it’s the way he went about it.”

To be sure, Merkel also pushed projects that deeply divided EU members, such as the Nord Stream 2 pipeline between Russia and Germany. But she was always careful to avoid the kind of defiant rhetoric that Macron has been accustomed to, the diplomats said.

“France has a vision but it’s often too assertive and Macron’s leadership can sometimes be disruptive,” said Georgina Wright of the Institut Montaigne think tank in Paris. “The Franco-German tandem is very important but Macron, to his credit, realises it isn’t enough,” she added.

Several diplomats cited two leaders who would be crucial to Macron’s future success in Europe regardless of the outcome of Germany’s coalition negotiations after Sunday’s election, in which Merkel’s conservative bloc slumped to a record low result: Italian Prime Minister Mario Draghi and Dutch Prime Minister Mark Rutte.

Macron has already started to woo Draghi, a respected former European Central Bank chief credited with saving the euro, inviting the Italian to his summer retreat before the visit was cancelled because of turmoil in Afghanistan, a source said. 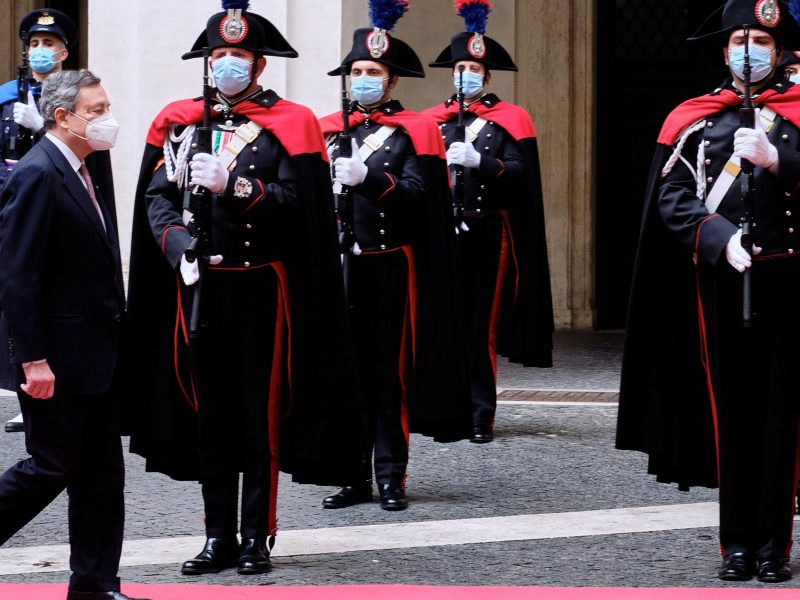 He has also started to engage with Rutte, who has successfully united a group of fiscally conservative countries known as “the Frugals”. 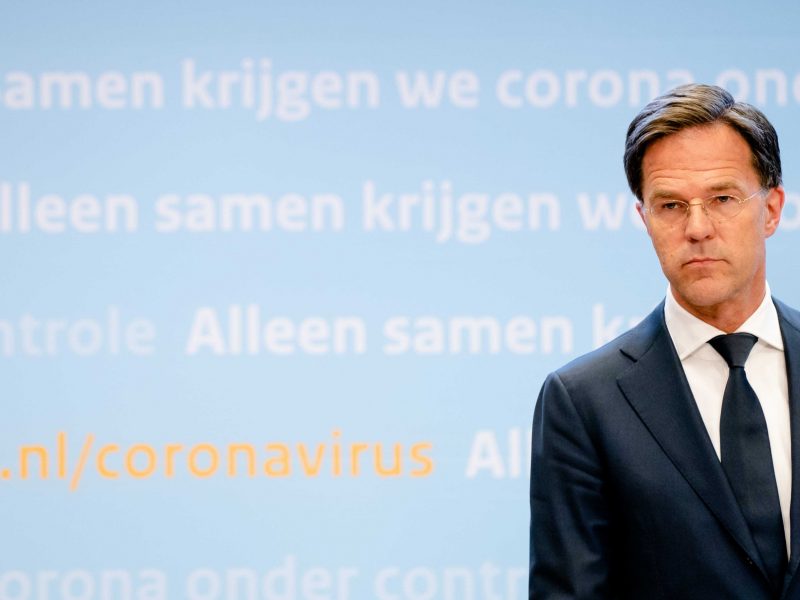 All five senior diplomats Reuters spoke to said many EU countries were now coming round to Macron’s ideas. Capitals that once saw talk of protecting European companies from Asian or American rivals as French fads are now less reluctant, after Beijing and Washington adopted more aggressive policies.

“He seemed a bit radical but we discovered some of the things he pushed for were quite sensible,” a diplomat from a Baltic country said.

Brexit too has shifted the dynamics within the bloc as France prepares to take up the rotating presidency of the EU in January.

“We used to be able to hide behind the British, but we lost a big back to hide behind,” the diplomat said. “So we are starting to reach out.”