Saleh Muslim (R), co-chairman of the Democratic Union Party (PYD) is welcomed during a Labor Day demonstration in Zurich, Switzerland, 1 May 2015. [Ennio Leanza/EPA/EFE]

The Turkish government wants the Czech authorities to extradite a Syrian Kurdish leader detained this weekend at Ankara’s request to face terror charges in Turkey, it said on Sunday (25 February).

“Our wish is that he is extradited,” Deputy Prime Minister Bekir Bozdağ said after the arrest in Prague of Saleh Muslim, the former co-chair of Syrian Kurdish Democratic Union Party (PYD), noting that both Turkey and the Czech Republic were parties to the European Convention on Extradition.

He said that three Turkish ministries – the foreign ministry, the interior ministry and the justice ministry  – would be working with the Czech authorities to bring this about.

Bozdağ confirmed that Muslim had been detained earlier this weekend at a Prague hotel at Ankara’s request, describing him as the “head of a terror group”.

The Turkish justice ministry said in a statement that “efforts have started for the extradition (of Muslim) to Turkey”.

It said that if he is remanded in custody by a Czech court, a formal extradition request will be sent to Prague in line with the European Convention on Extradition.

The arrest comes as Turkey presses a military operation against the Kurdish People’s Protection Units (YPG) militia – the military wing of the PYD – in the western enclave of Afrin in northern Syria. 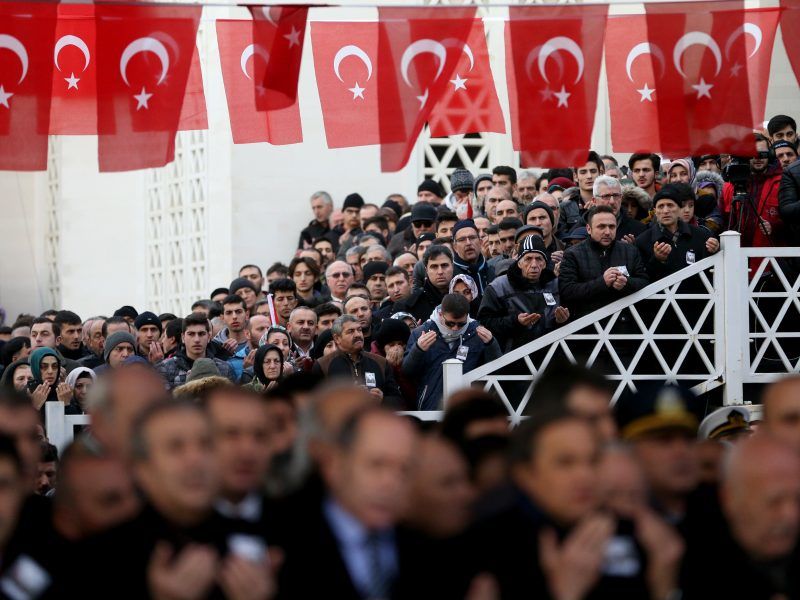 Turkey sees the YPG and PYD as the Syrian branch of the Kurdistan Workers Party (PKK), which for over three decades has waged an insurgency against the Turkish state and is banned by Turkey, the US and the European Union as a terror group.

Muslim is wanted by Turkey over a February 2016 bombing in Ankara that killed 29 people that the Turkish authorities blamed on the PKK.

The EU and Turkey differ on the definition of terrorism. Since the failed coup in 2016, Ankara has tended to call terrorists all those who are seen as enemies of the regime.

EU countries don’t have a uniform policy when it comes to Ankara’s requests to extradite alleged terrorists. And Greece, which has a history of tense relations with Ankara, has granted political asylum to Turks fearing prosecution back home. 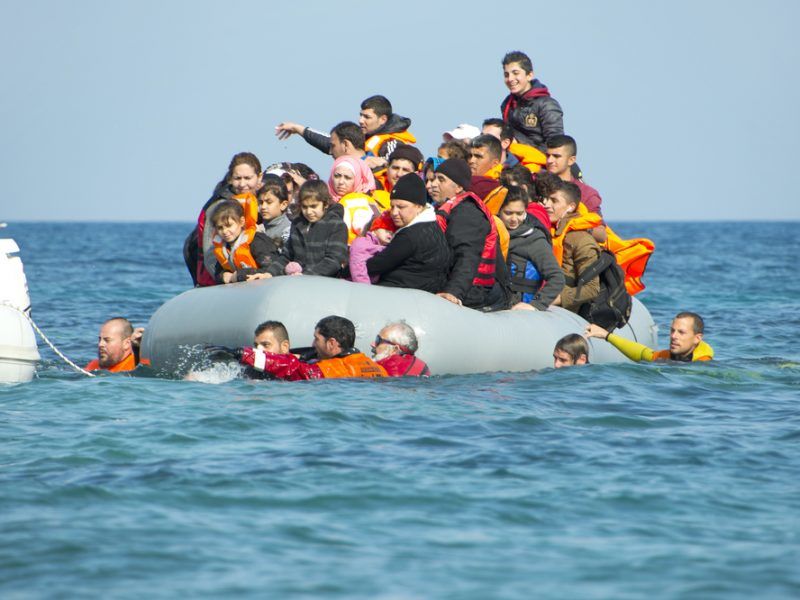 Unlike Greece, Bulgaria has been “cooperative” with Turkey in returning people allegedly related to the network of preacher Fetullah Gülen, which is considered by Ankara as a terrorist organisation behind the 2016 coup.

The Bulgarian national channel bTV broadcast on Sunday a documentary about the story of Sabbahatin Toprak, a teacher, who doesn’t deny he is a sympathiser of Gülen.

During the night of the coup, Toprak received a telephone call from Austria, a friend informing him that a coup was ongoing in Turkey. A few days later, he was dismissed from work and informed that he is prosecuted for terrorism.

In August 2016, Toprak learned that his passport has been cancelled. He decided to escape from Turkey and paid $3,000 to a trafficker who took him across the border. He surrendered to the Bulgarian border guards and was sentenced by the court in the border town of Elhovo to 3 months in prison. The prosecutor told him he had the choice of accepting the sentence or being sent back to Turkey.

Toprak decided to accept an stay in a Bulgarian jail. But at some point he received the visit of two policemen who informed him that he must be returned to Turkey. They told him that even though he had started an asylum procedure and a procedure for obtaining humanitarian protection status, it was “Impossible” that he would receive them, as this procedure doesn’t apply for Turkish nationals. As a matter of fact, on the day he was detained, the order of detention specifically mentions his expulsion to Turkey.

Back in Turkey, Toprak was assigned to residence, but escaped again, this time via Greece. He now lives in Thessaloniki, in an apartment provided by the Greek state. The bTV report mentions that Greece has given asylum to some 500 Gülenist families.