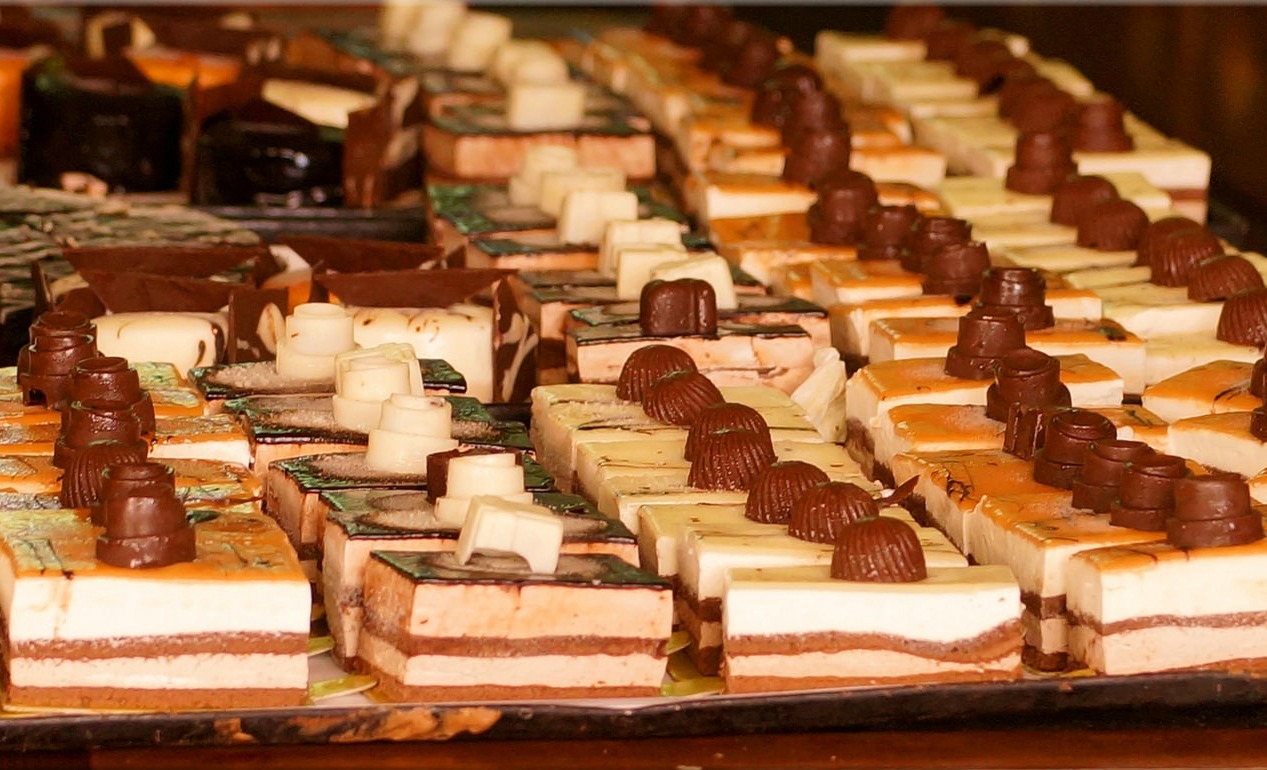 An EU-funded bakery in Morocco was a success, but may not have helped cut migration. [mhobl/Flickr]

The European Court of Auditors has published a damning report on the EU’s migration policy, condemning it as incoherent and lacking in strategy, just as Union leaders prepare to agree on a controversial deal with Turkey on Friday (18 March). EURACTIV France reports.

As European leaders prepare for yet another two-day summit on migration (17-18 March), the auditors’ report, which slams the bloc’s migration policy for its lack of strategy and incoherence, is timed for maximum impact.

The document, which has been the subject of extreme tension between the Court and the Commission ― as EURACTIV reported in February ― highlights the inconsistent and apparently haphazard way in which EU funds have been used to tackle the issue of migration.

“This is a policy that lacks strategy. We have general objectives, with a policy that just deals with whatever the priority of the moment happens to be. This has led us to the position where we are negotiating turning back refugees in return for a more relaxed visa system, which makes little sense,” said Danièle Lamarqe, the Court’s rapporteur on the subject.

Sending refugees back to Turkey

The European summit that begins later today (17 March) will largely focus on the conditions for sending refugees that arrive illegally on EU territory back to Turkey. Most of these refugees are fleeing the conflict in Syria, which has now been raging for five years.

But the EU is struggling to manage the question of migration in general, judging by the two common migration policies examined in the audit, which focused on “external spending on migration in southern Mediterranean and Eastern Neighbourhood countries”.

This spending is carried out under mechanisms with names like the “Thematic Programme for cooperation in the area of migration and asylum” and the “European Neighbourhood Instrument”.

On scratching the surface of these programmes, the auditors were surprised to discover a certain disorder. With unclear objectives and inadequate project monitoring, the Court’s assessment was less than positive.

Yet these two programmes, which received €742 million over the five years up to 2014, represent only a fraction of the EU’s efforts on migration; other funds were allocated through development assistance programmes, which made the money all the more difficult to keep track of.

Of the 23 projects the Court examined in Algeria, Georgia, Libya, Moldova, Morocco and Ukraine, five had not been evaluated at all and the other 18 had been only partially or inaccurately reviewed. Many of these programmes focused on security, despite the fact that this issue is not necessarily a priority.

This approach reflects the general attitude of the EU towards migration: the lion’s share of these programmes’ budgets was spent on border controls and the management of migratory flows.

“The fact that security and border protection were the predominant element in European migration spending supersedes other objectives highlighted by the Global Approach, such as development of the link between migration and development and an emphasis, in partnership with non-EU countries, on organising effective management of migration to reflect the economic needs of host countries,” the report stated.

Some expenses also appear to fall between the cracks: the seemingly haphazard accounting of expenditure often results in security spending being recorded as something completely different.

The purchase of 55 4×4 vehicles for the Ukrainian border force, for example, was recorded under the “administrative management policy” column in the European Union’s accounts.

This apparent obsession with security is regarded by third countries as poor priority management, which undermines the efficiency of Europe’s “Partnership” programmes.

The EU’s Seahorse project, for example, has been accepted by Libya, but not by Morocco or Algeria, which severely limits its utility. And to the East, the countries of the Eastern Partnership have shown little interest in readmission programmes for their citizens, despite the fact that they are accompanied by financial incentives.

No coordination between development and migration

Another major criticism the Court levelled at the EU’s migration policy was its failure to establish a link between migration and development.

The case of a Moroccan bakery managed by women in an area with a high rate of migration is an example of such failures.

“There is no evidence that this [project] has reduced migration, it is an isolated operation that seems to work, that’s all. What’s more, the link that this programme was supposed to create with the Moroccan diaspora in Italy never materialised,” said Lamarque.

Like many other micro-projects, the bakery did not reach the critical scale required to achieve real results, according to the auditors. 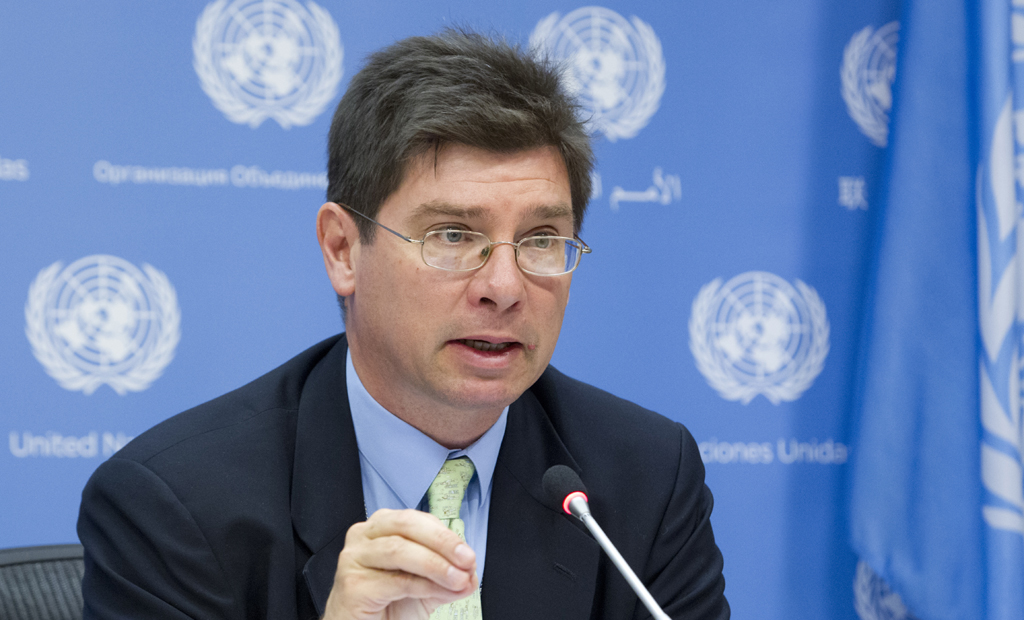 For the Court of Auditors, an institution that specialises in number crunching, the issue of migration has turned out to be particularly frustrating: neither the Commission nor the member states are willing to reveal their figures, particularly when it comes to the irregular accounting of expenditure on their territory.

“Of course it is vital to assess the figures, but the data we are given does not change from one year to the next, which clearly shows that no attention is paid to it,” the auditors said.

Faced with such a barrage of criticism, and after several tense exchanges, the European Commission responded one by one to the points raised by the Court. Perhaps unsurprisingly, these 15 pages offer a very different assessment of the situation.

In its responses, the European executive hid behind the worsening geopolitical situation in many countries, which, it said, makes the question of migration all the more complicated to deal with.

But while this certainly does add to the complexity of the issue, none of the countries involved in the report, except perhaps Libya, suffered from political destabilisation during the period observed. Equally, only one programme, SaharaMed, had to be interrupted, largely for logistical reasons.

The executive also stressed that the situation has changed since the audit was carried out. This is undeniably true: the Juncker Commission has launched studies into how best to link development and migration. It has also committed to reforming the management of the EU’s external action on migration.

But this is a particularly delicate issue. According to a chart created by the Court of Auditors, it is very hard to know with any certainty which service is responsible for which aspect of the EU’s action on migration.

As the EU's independent external auditor, the European Court of Auditors (ECA) looks after the interests of EU taxpayers. It does not have legal powers, but works to improve the European Commission's management of the EU budget and reports on EU finances.

To be effective, the Court must be independent of the institutions and bodies it audits. To this end, it is free to decide on:

The Court's audit work focuses mainly on the European Commission – the main body responsible for implementing the EU budget. But it also works closely with national authorities, because the Commission manages most EU funds (around 80%) jointly with them.

One response to “Auditors slam EU migration response as ‘incoherent’”